Who Is Evan Felker? 5 Facts About Miranda Lambert’s Boyfriend Us Weekly exclusively revealed the 34-year-old country crooner’s romance on Tuesday, April 24. The news comes weeks after Us broke the news that Lambert called it quits with her boyfriend of two years, Anderson East. 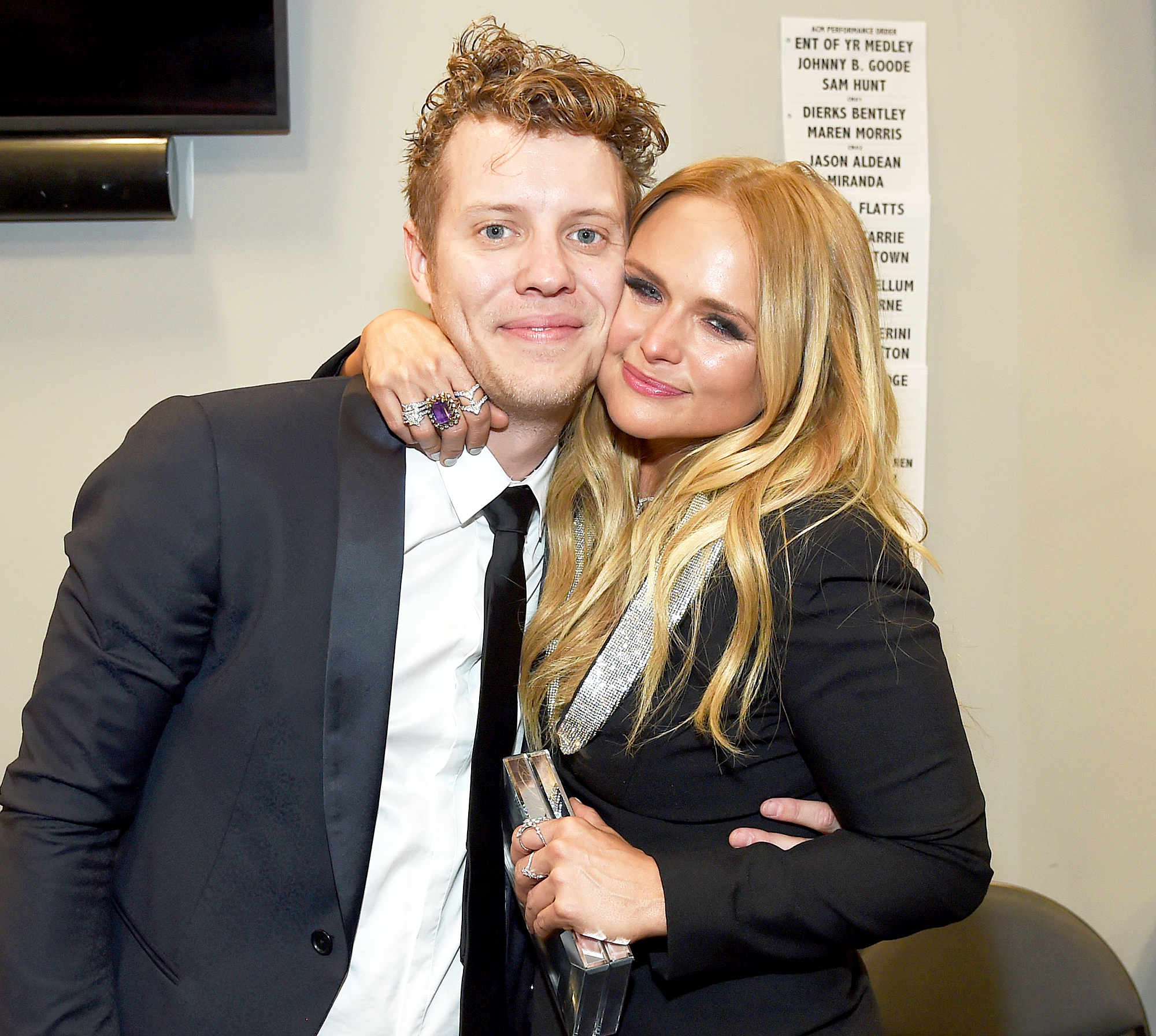 A source exclusively told Us that Lambert started becoming close to Felker, who she is touring with, while she was still seeing East.

Scroll down to find out more about the Oklahoma native: 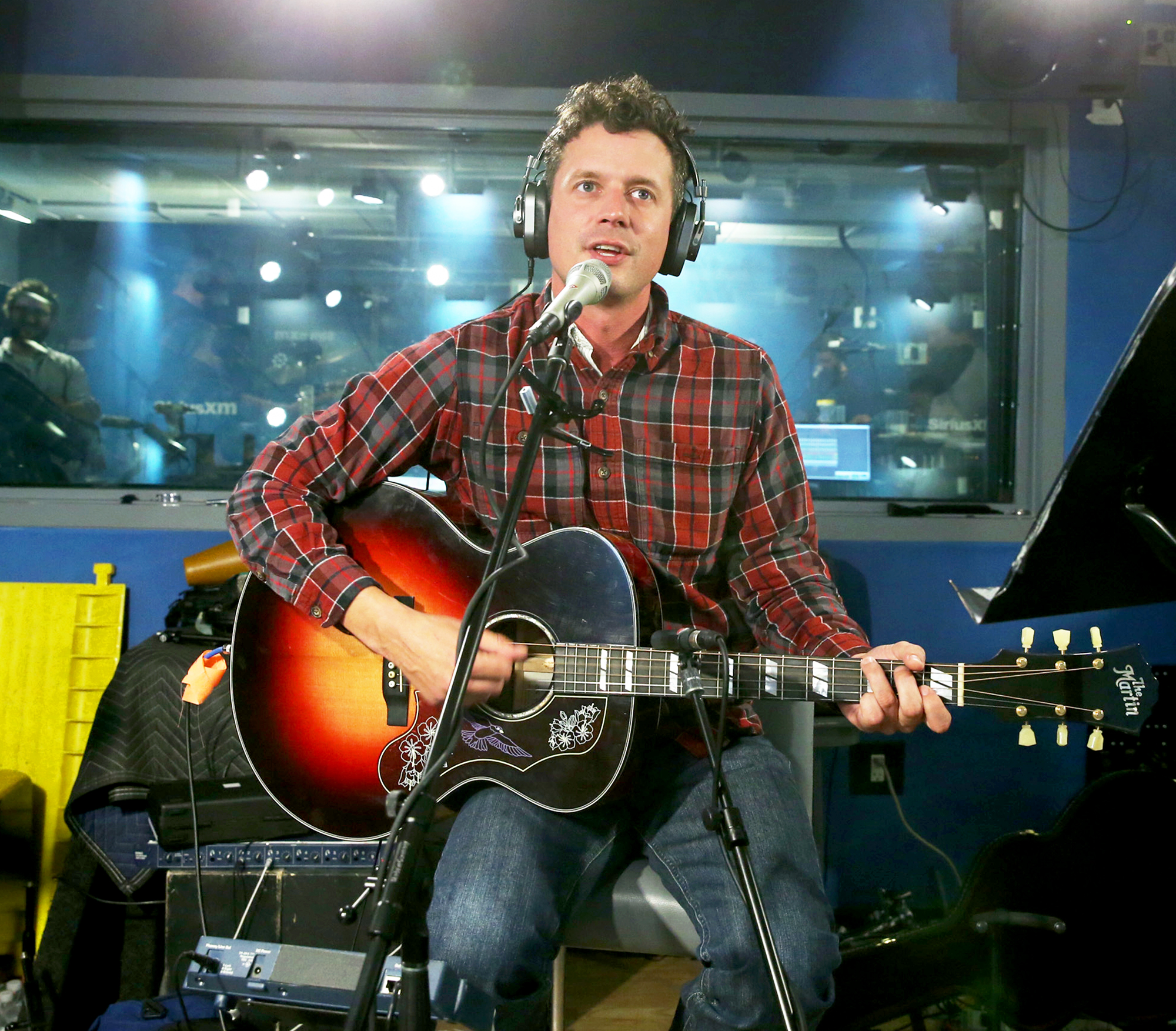 He’s in a band.
Felker is the lead singer of the Turnpike Troubadours. The folk group is the opening act on Lambert’s Livin’ Like Hippes tour, which began in January and will end in June. An insider exclusively told Us that Lambert and Felker “started spending a lot more time together while on the road” and things just “happened” between them.

He was married.
The frontman married Staci Felker in 2016 and she filed for divorce one month after he started touring with the “Tin Man” songstress. Stacy seemingly broke her silence on Evan and Lambert’s relationship via Instagram on Thursday, April 26, when she wrote on her Story, “PSA: If Stacy Felker can make it thorough this week, so can you.”

He went to tech school.
Before pursuing a career in music, Evan had dreams of becoming an electrician. In fact, he even spent time working in factories, paper mills and food plants. “It’s experiences like those that gave me some guts,” he told the Songwriters on Process blog in August 2017 of his previous jobs. “They make me feel confident in my songwriting because I know I’m writing about people who are real. I’ve had to work with these guys, drink beer with them.”

He loves animals.
During their marriage, Staci often shared photos via Instagram of Evan interacting with animals. In February, she posted a cute picture of Evan holding one of their five dogs. She also revealed that the former couple have two cats.

He’s an avid storyteller.
Evan told the Songwriters on Process blog last August that he takes a “narrative direction” when writing new songs and strives to tell genuine stories. He also opened up about his love of poetry and writing short stories.

“The Bird Hunters” singer also revealed that his is influenced by Ernest Hemingway and F. Scott Fitzgerald.