Home » Celebrities » Evan, Staci Felker Were ‘Trying to Have a Baby’ Before He Met Miranda Lambert

Evan, Staci Felker Were ‘Trying to Have a Baby’ Before He Met Miranda Lambert Evan and Staci Felker were “trying to have a baby” before the Turnpike Troubadours frontman went on tour with Miranda Lambert, a source exclusively tells Us Weekly.

“They did not have martial problems, so Staci did not think anything would happen,” the source tells Us. “He went on tour and he did not come home.” 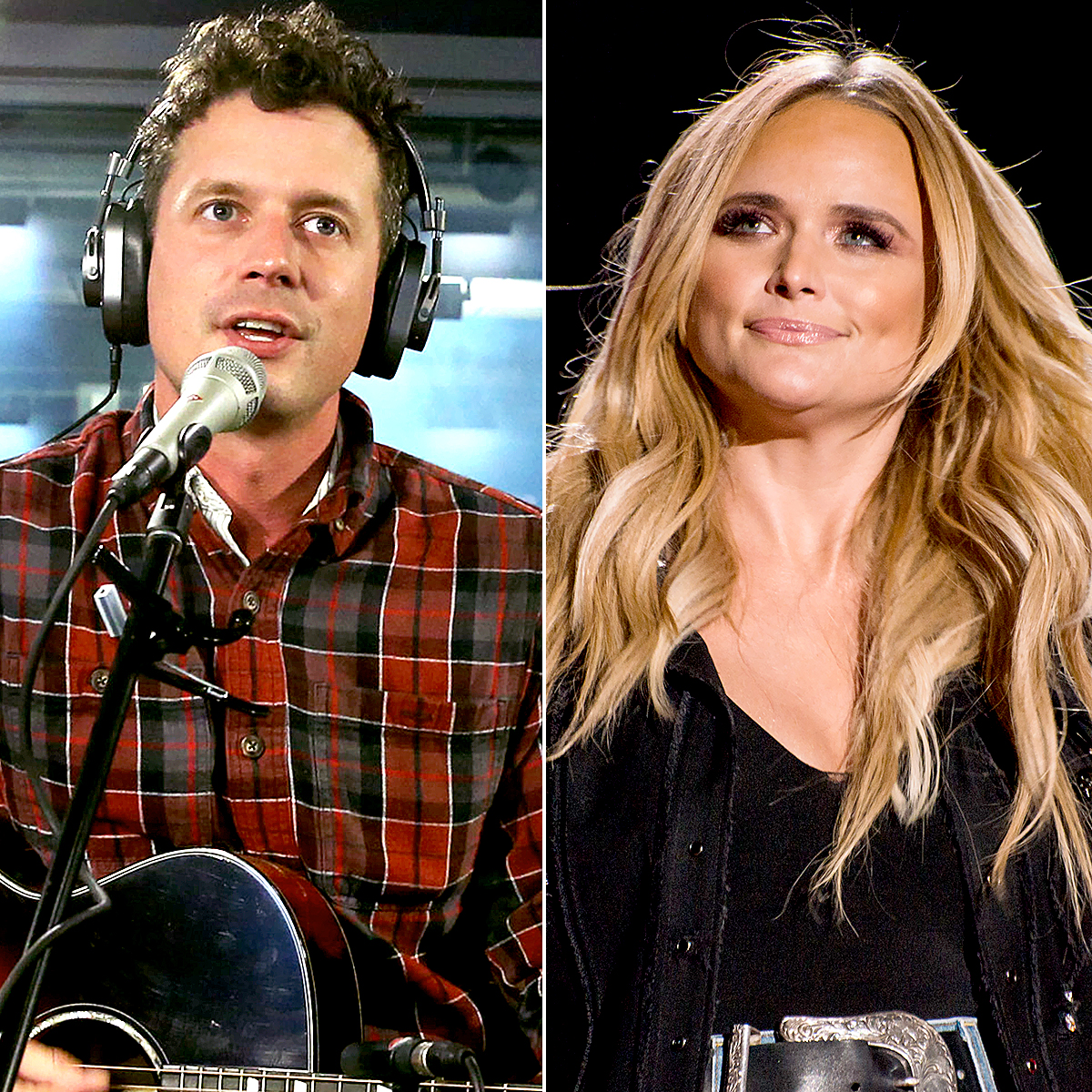 Still, a second source insists that Evan and Staci were in fact having martial issues before his relationship with Lambert began.

Us Weekly exclusively confirmed earlier this month that Lambert started dating Evan after his band opened up for the “Vice” singer in February, despite the fact that he was married to his now-estranged wife. (Lambert was also still technically dating Anderson East when things “happened” between her and Evan. Us revealed on April 7 that the Grammy winner and the “Satisfy Me” crooner had split after two years together.)

According to the first source, Evan “did not get on his flight home and did not answer Staci’s calls” after he wrapped his tour with Lambert. After a few weeks of silence, Staci found out that Evan had filed from divorce from the local newspaper.

“He completely shut Staci out,” the source tells Us. “Two months later — after Staci put it all together — he confessed everything.”

Lambert announced on March 12 that the Turnpike Troubadours are set to join her on the Bandwagon Tour this summer.

For more on Lambert’s relationship with Evan, pick up the new issue of Us Weekly on newsstands Wednesday, May 2.