Home » Celebrities » ‘Families Of The Mafia’: Karen Gravano’s Daughter Struggles To Distance Herself From The Family Name

‘Families Of The Mafia’: Karen Gravano’s Daughter Struggles To Distance Herself From The Family Name

In an EXCLUSIVE extended sneak peek at the upcoming season of ‘Families of the Mafia,’ five families deal with various issues stemming from their loved ones’ connection to the mob.

It’s certainly not easy to escape the mob, and Karen Gravano’s daughter, Karina Seabrook, 22, is learning that the hard way on the upcoming episodes of MTV’s docu-series, Families of the Mafia. A new, extended preview for the series shows Karina being served with a lawsuit. “Anybody can sue anybody for anything,” she’s told. “But because of your mother’s last name, your grandfather’s last name, and your father’s last name, people think that you’re doing [something] schiesty.”

Karina’s grandfather is Sammy “The Bull” Gravano, a New York mobster who formerly led the Gambino crime family. While she’s been trying to distance herself from the family name for years, it’s proven to be quite difficult. “It’s not uncommon for these sorts of lawsuits to be filed,” a lawyer tells her in the Families of the Mafia clip. “But I’m trying to figure out how they would’ve gotten to you.” On this season of the docu-series, Karina is working on building her career in finance, while Karen is indulging in her passion for prison reform as she tries to reverse the verdict of her boyfriend, who’s serving a full sentence. 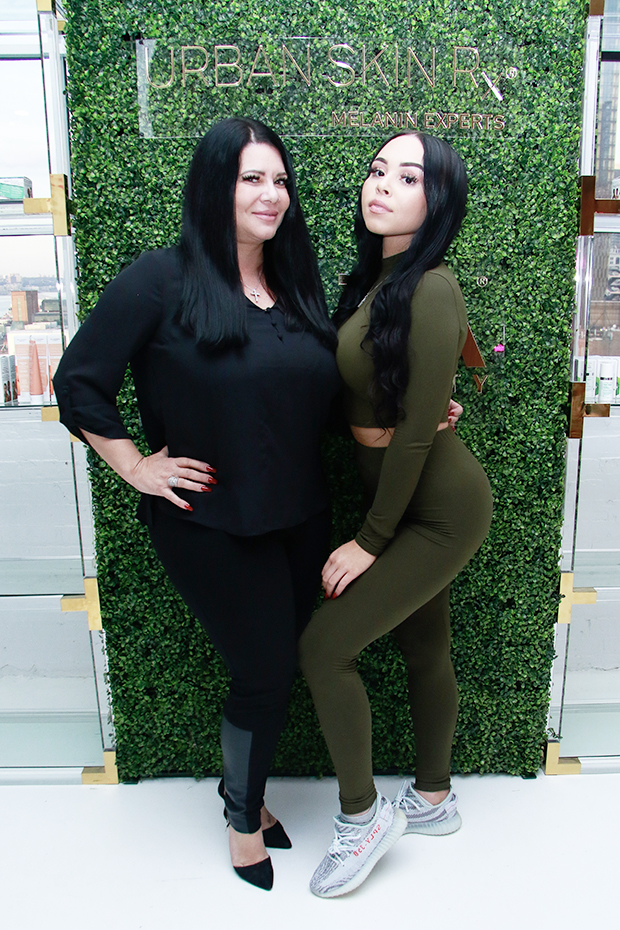 In addition to the Gravanos, Famililes of the Mafia will also follow four other families who are tied to the mafia. The O’Tooles are dealing with the unexpected death of their father, and grow suspicious about the ruling that he died by suicide. Meanwhile, the Laroccas gets some disheartening news in the form of a stage three cancer diagnosis.

There are also two new families this season: The Cutolos and the Nayfields. Famous Russian mob boss, Boris Nayfield’s, son, Eli Kiperman, is a focus of this season, as he prepares to reunite with his father, who’s been on probation in Moscow, Russia. As Eli tries to live a “normal” life, he’s also supporting his mother, who can’t seem to separate herself from her crime-ridden husband. Finally, there’s the Cutolos, who are navigating life within the witness protection program due to the actions of their late father, William “Wild Bill” Cutolo.