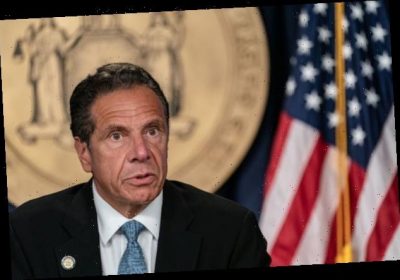 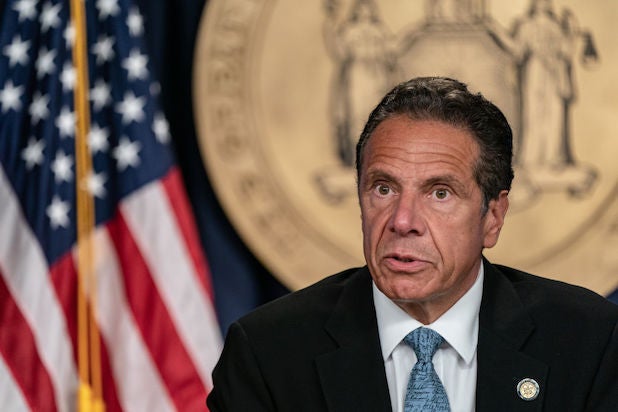 A second former aide who has accused Andrew Cuomo of sexual harassment said on Monday that the New York governor has wielded his power to “avoid justice” and must instead “take responsibility for his predatory behavior.”

“As we know, abusers — particularly those with tremendous amounts of power — are often repeat offenders who engage in manipulative tactics to diminish allegations, blame victims, deny wrongdoing and escape consequences,” the former aide, Charlotte Bennett, said in a statement. “It took the governor 24 hours and significant backlash to allow for a truly independent investigation. These are not the actions of someone who simply feels misunderstood; they are the actions of an individual who wields his power to avoid justice.”

She continued, “In a clear effort to perform a sensitivity that he simply does not possess, the Governor has implied that he wants his supporters to stand down and respect my decision to speak out. In coming forward I fully expected to be attacked by those who reflexively question the honesty or motivation of those who report sexual harassment. I am not deterred by these voices.”

A representative for Cuomo’s office did not immediately respond to TheWrap’s request for comment.

Bennett, a former executive assistant and health policy adviser for the Cuomo administration, came forward on Saturday to accuse Cuomo of asking her questions about her sex life, including whether she ever had sex with older men.

“I understood that the governor wanted to sleep with me, and felt horribly uncomfortable and scared,” Bennett told the New York Times, which first reported on her allegations. “And was wondering how I was going to get out of it and assumed it was the end of my job.”

In a statement on Saturday, Cuomo denied making any advances toward Bennett and said he did not “intend to act in any way that was inappropriate.” On Sunday, Cuomo released another statement to acknowledge that some of his comments have been “misinterpreted as an unwanted flirtation.”

“I now understand that my interactions may have been insensitive or too personal and that some of my comments, given my position, made others feel in ways I never intended,” Cuomo said. “I acknowledge some of the things I have said have been misinterpreted as an unwanted flirtation. To the extent anyone felt that way, I am truly sorry about that.”

Bennett is the second former Cuomo administration aide who has accused the governor of sexual harassment. Last Wednesday, Lindsey Boylan, a former special adviser to Cuomo, wrote in a blog post that the governor had kissed her without her consent, “went out of his way” to touch her lower back and made comments about her appearance.