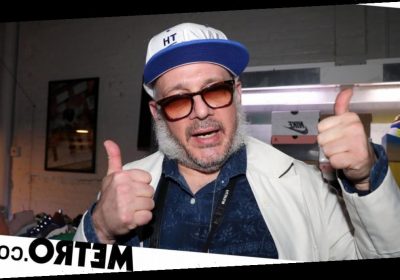 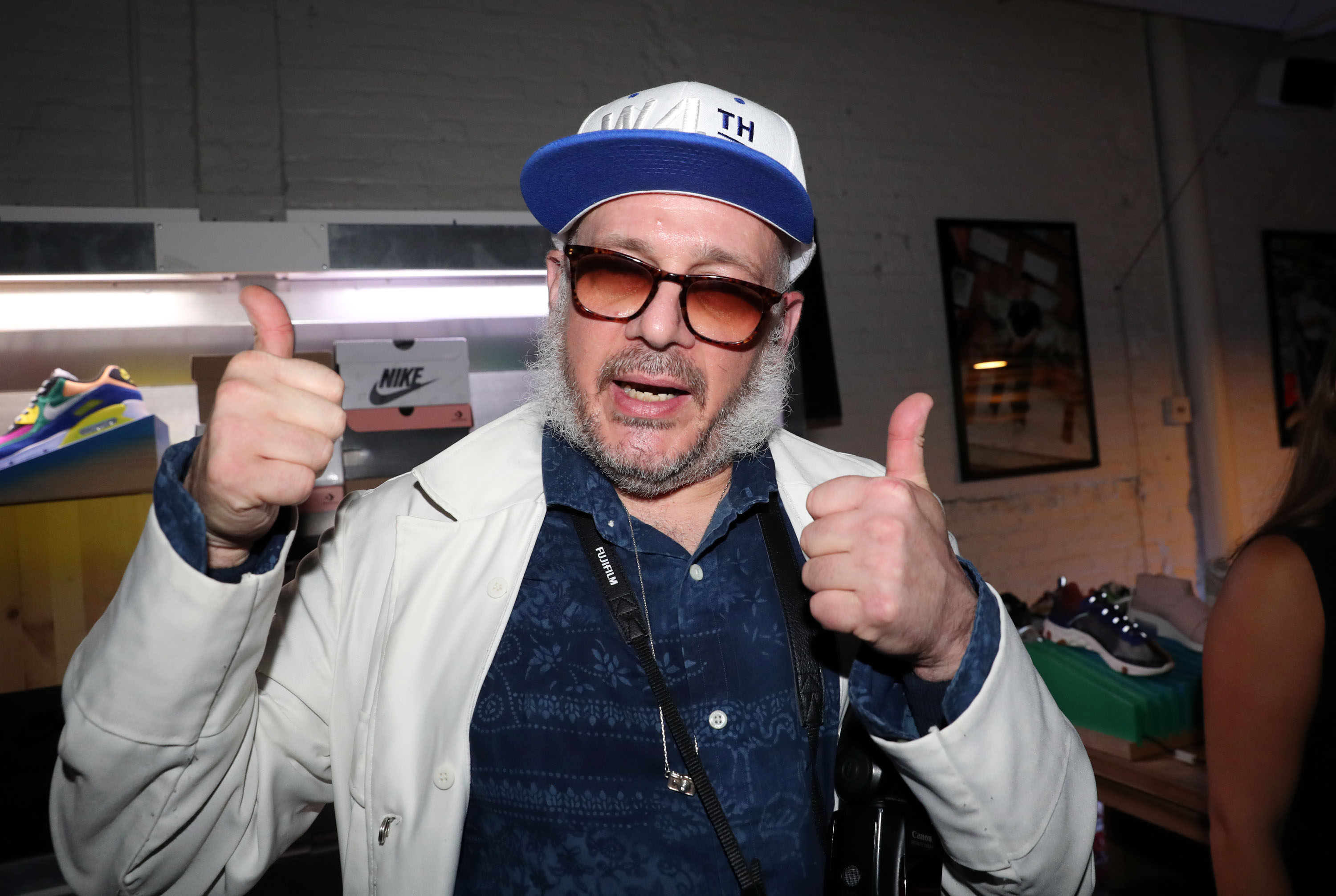 Famed New York hip-hop photographer Ricky Powell, who has been dubbed the ‘fourth Beastie Boy’, has died at the age of 59.

According to reports, Powell died from heart failure.

His manager Tono Radvany confirmed the news, saying: ‘I just want to let everybody know he was a very special man, and he will be sorely missed.’

In the 80s and 90s Powell was an icon of the New York music scene as de facto in-house photographer of Def Jam Recordings. His portraits of legends including Eric B and Rakim, LL Cool J, Run-DMC, Madonna, Andy Warhol, Jean-Michel Basquiat, Sofia Coppola, and Laurence Fishburne have been shown in galleries and published in photo books.

However, it was his work with the Beastie Boys that he’s most well-known for, and he was hailed as the ‘fourth’ member of the hip-hop trio.

It came after he got his big break in 1986 when he went on tour with the Beastie Boys and Run-DMC – having previously been the classmate of Beastie Boys member Ad-Rock’s sister.

Solidifying his place, the trio immortalised Powell in song Car Thief, with the lyrics: ‘Homeboy, throw in the towel / Your girl got d**ked by Ricky Powell.’

Tributes have come in following the news, with many in the music and entertainment industry sharing memories and legendary photos of Powell’s.

Public Enemy’s Chuck D wrote: ‘#RestInBeats The Rickster aka RICKY Powell of course to the right of Clyde Frazier was the quintessential New York Cityer , iconic B Boy and the ‘freezer of great NEW YORK moments and figures’ as a photographer. He shot with authentic ease and NYC swag before the popular term.’

‘They were responsible family cats doing meditation & exercising & like the wildest sh*t we did was rent out a go cart race track in Utah (thanks Yauch)—-we weren’t the know it alls we grew to be. We were just getting in the game. Powell was that older been there done that figure who schooled us to everything.

‘Last day he told me “always save mementos & documents & photos” I never forgot that. Thank you Rickster! Rest In Breakbeats Man.’

He was also recently the subject of a new documentary, Ricky Powell: The Individualist, which premiered last year.

The photographer also had his own public access TV show Rappin’ With the Rickster, which aired from 1990–1996. On it he interviewed numerous stars including Russell Simmons, Doug E Fresh, Harold Hunter, Kool Keith, Rahzel and Cypress Hill.