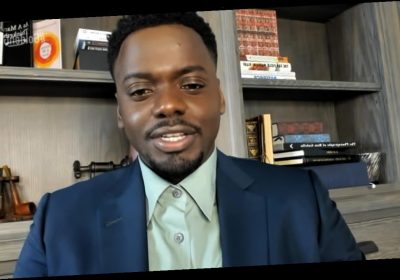 Daniel Kaluuya won a Golden Globe for his work in Judas and the Black Messiah, but he almost suffered a major devastating moment after receiving the first award of the night.

As Laura Dern presented him with the award, the camera cut to him to make his acceptance speech.

Shortly after that happened, it appeared as if Daniel was freezing up and talking but there was absolutely no sound. Well, it was a major technical difficulty. The camera cut back to Laura, and it appeared as if he wouldn’t be giving his acceptance speech for his amazing performance!