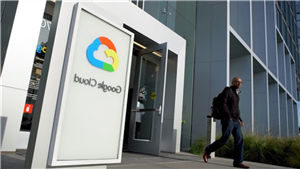 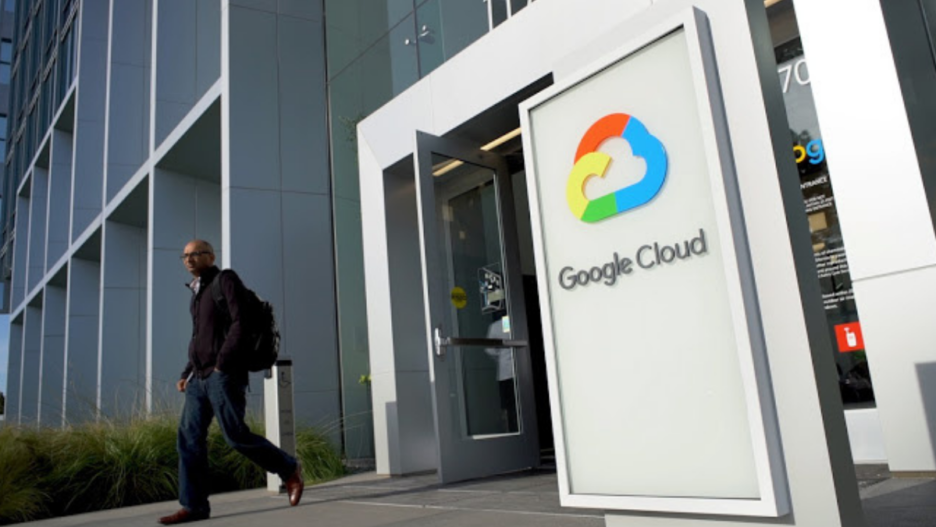 Google has fired Amr Awadallah, VP of developer relations at Google Cloud, after employees complained about a recent LinkedIn manifesto from Awadallah in which he confessed to having a history of anti-Semitism.

“I wanted to share that today is Amr Awadallah’s last day at Google,” Eyal Manor, Google Cloud vice president of engineering and product, wrote in an internal email obtained by CNBC. “Effective immediately, the Cloud DevRel organization will report into Ben Jackson, who will report into Pali Bhat.”

Awadallah, who joined the company in 2019, penned a 10,000 word LinkedIn post back in June, titling it, “We Are One.” The former VP also posted a two-hour-long video reading of his piece on YouTube. 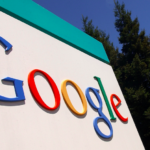 “I hated the Jewish people, all the Jewish people! And emphasis here is on the past tense,” the LinkedIn post begins. “Yes, I was anti-Semitic, even though I am a Semite, as this term broadly refers to the peoples who speak Semitic languages, such as Arabic and Hebrew, among others.”

The piece goes on to recount how Awadallah came to no longer hate the Jewish people, absurdly, listing all the Jews he knew to be good people at one point. He describes how he was initially “cautious” of VMware co-founder Mendel Rosenblum based on his last name but got over it once he became better acquainted with him and his spouse, VNware co-founder and former Google Cloud CEO Diane Greene. Rosenblum and Greene both invested in Awadallah’s company Cloudera.

He also went on to say that, although he “admires” the Jewish people, they “aren’t any more special than the Christian, Black, Hispanic, White, Muslim, Asian, Arab peoples or any other group of people for that matter.”

Google employees interviewed by CNBC revealed that several complaints were lodged during a particularly contentious staff meeting on Wednesday, where Awadallah is said to have doubled down on his manifesto. They also admitted that frustration over Awadallah’s leadership style had been growing for months. The employees chose to remain anonymous out of fear of retaliation.

“On one hand, I’m grateful that you no longer hate my children,” a Google director of network infrastructure said in a LinkedIn comment. “On the other, this has made my job as one of your colleagues much harder. The previous situation has made being a Jewish leader at Google tough. This has made it almost untenable.”

TheWrap’s attempts to reach Google for comment on Friday were unsuccessful.