Home » Celebrities » Gwyneth Paltrow, Brad Falchuk Have ‘Signed Off’ on a Prenup

Gwyneth Paltrow, Brad Falchuk Have ‘Signed Off’ on a Prenup The engaged couple “have signed off on their prenup,” a source reveals in the new issue of Us Weekly, noting that the process was smooth and easy. “They are very much on the same page.” 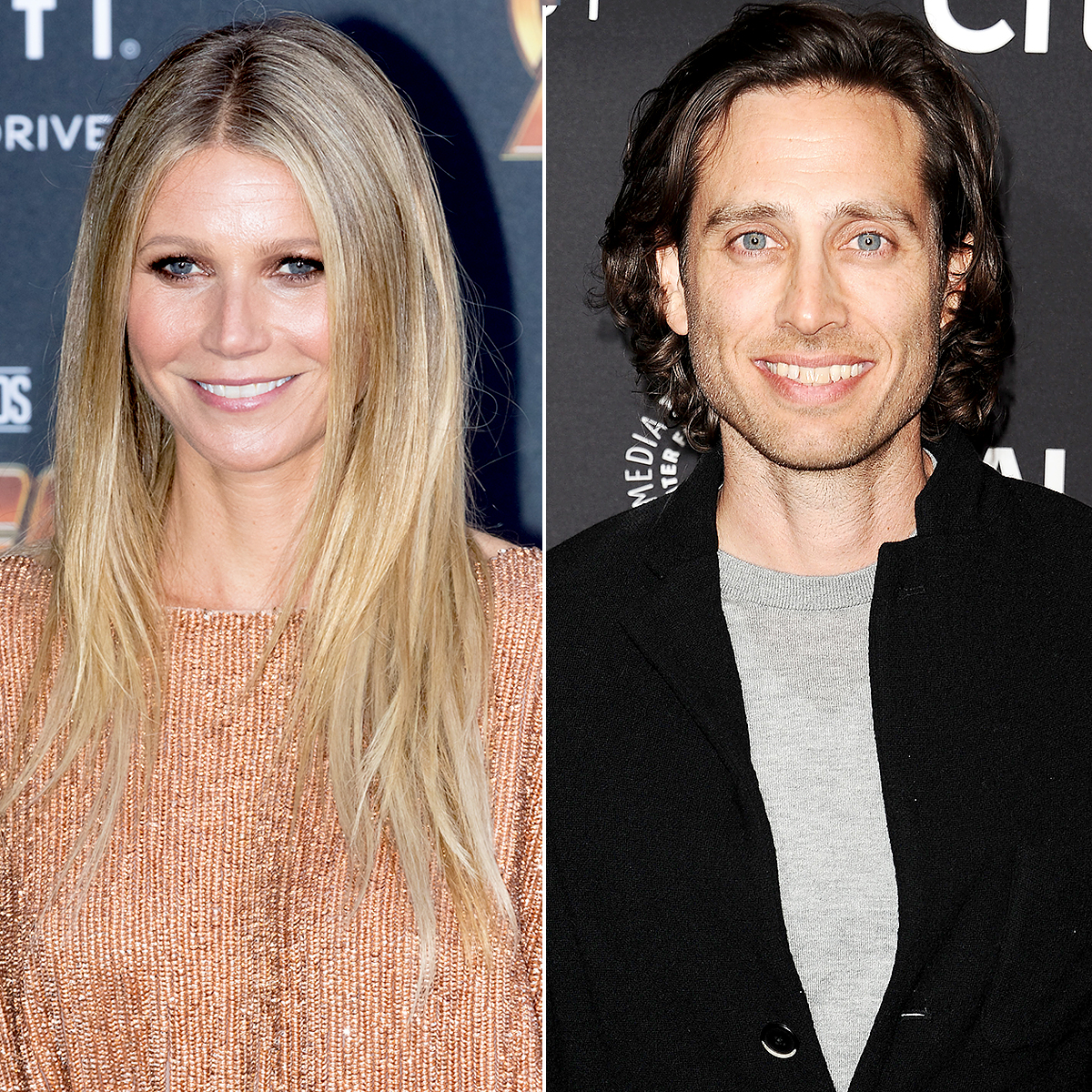 Paltrow, 45, and Falchuk, 47, have “both been married before and knew it was smart to have one,” adds the insider.

Us Weekly broke the news in November 2017 that the Iron Man actress and the American Horror Story executive producer are engaged after dating for more than three years. The happy couple confirmed the news in January via a statement in Goop magazine.

Paltrow previously gushed about the engagement during her visit to Good Morning America on Tuesday, May 1. “It’s a very happy time, I have to say,” she told ABC News’ Kanya Whitworth. “I’m super lucky that I have these incredible relationships in my life. To feel that love and support from our community is really, really special. It just makes me cry every time.”

Paltrow’s daughters daughter Apple, 13, and son Moses, 12, with her ex-husband, Chris Martin, are also thrilled about the news. “They are excited,” she dished.

Paltrow and the Glee cocreator celebrated their engagement last month at the Los Angeles Theatre at a star-studded soiree with guests including Jennifer Aniston, Reese Witherspoon, Kate Hudson, Julia Roberts and Matthew Morrison. The week prior, Paltrow jetted off to Cabo San Lucas, Mexico, for her bachelorette party.

For more on the engagement, pick up the new issue of Us Weekly, on newsstands now!