Home » Celebrities » Hand in hand six decades on, Parky and his wife

Hand in hand six decades on, Parky and his wife Hand in hand six decades on, Parky and his wife: Former talk show host beams as he takes Mary out for afternoon tea

Over four decades he interviewed some of the world’s most beautiful women.

But at the centre of Sir Michael Parkinson’s life has always been his wife Mary.

The former talk show host, 83, beamed as he walked hand-in-hand with his love of 60 years after taking afternoon tea in London last week. 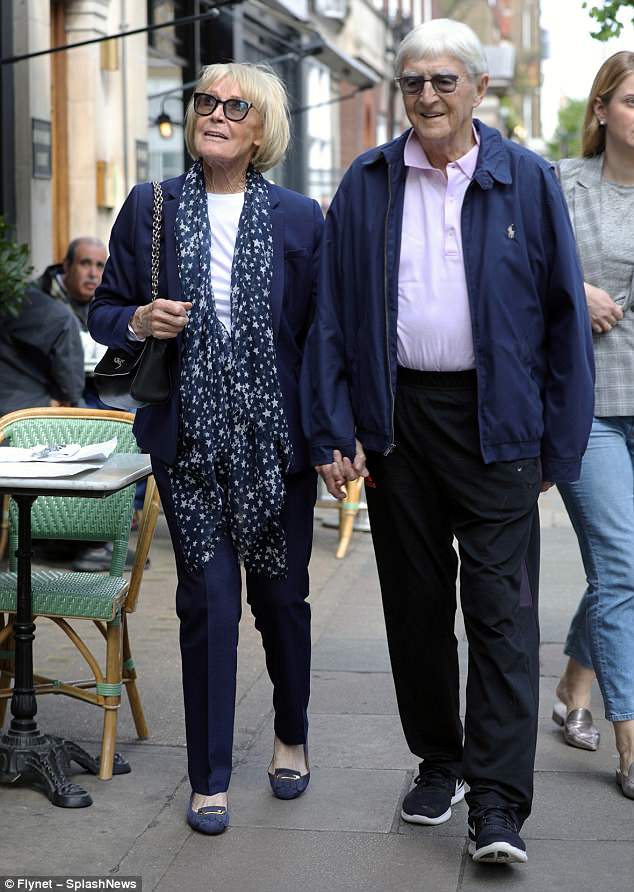 Sir Michael Parkinson was seen having afternoon tea In Beas of Bloomsbury in Marylebone, London with his wife, Mary

Sir Michael and Lady Parkinson, 81, also a former TV presenter, looked relaxed as they strolled along, taking the time to speak to fans in the street.

The father of three previously said that he fell in love with his wife-to-be from the moment they met – on the top deck of a double decker bus from Doncaster. He said: ‘I remember thinking, “I could look at that face for a long, long time ” – and I have.’ 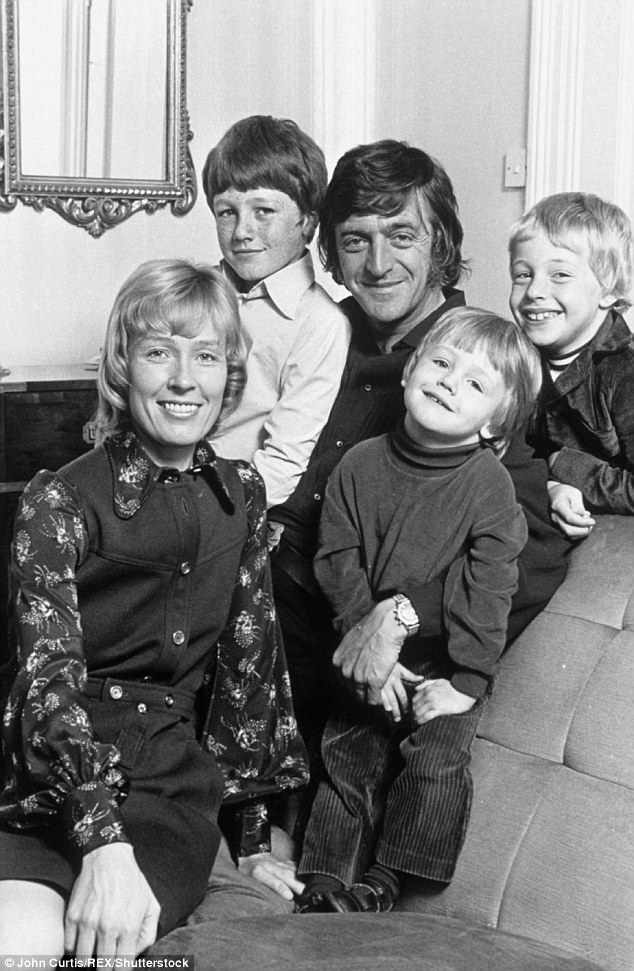