Harry Styles’ ‘As It Was’ Remains Atop Billboard Hot 100 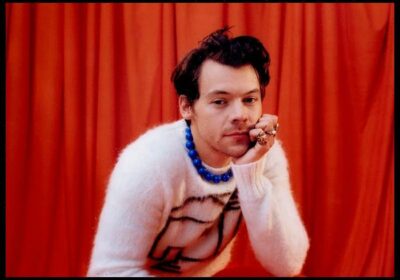 Harry Styles‘ “As It Was” has earned the No. 1 rank on the Billboard Hot 100 songs chart for a thirteenth total week.

The track concurrently returns to No. 1 on the Radio Songs chart after a gap of 13 weeks.

“As It Was” earned 68.4 million radio airplay audience impressions, 15.8 million streams and 3,000 downloads sold in the September 2-8 tracking week, according to Luminate.

“As It Was” is a song from the English singer-songwriter’s third studio album Harry’s House, released via Erskine/Columbia Records.