Home » Celebrities » Has Harry Enfield found solace with this lady in red?

Has Harry Enfield found solace with this lady in red? Has Harry Enfield found solace with this lady in red? Comedian is pictured out and about with mystery woman days after it emerged he has left his wife

When the Mail Diary disclosed on Saturday that Harry Enfield had left Lucy, his wife of 23 years, the comedian was reportedly being comforted by a female friend.

Is this the woman who’s been lending him support?

The elegant lady in red was recently spotted shopping in London with Enfield, whose grotesque creations included a brash plasterer known as Loadsamoney. 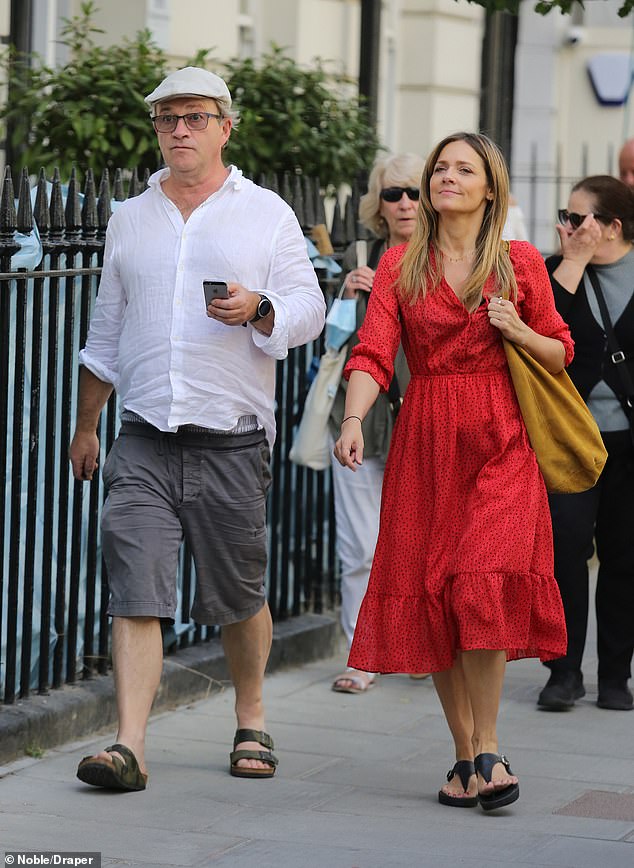 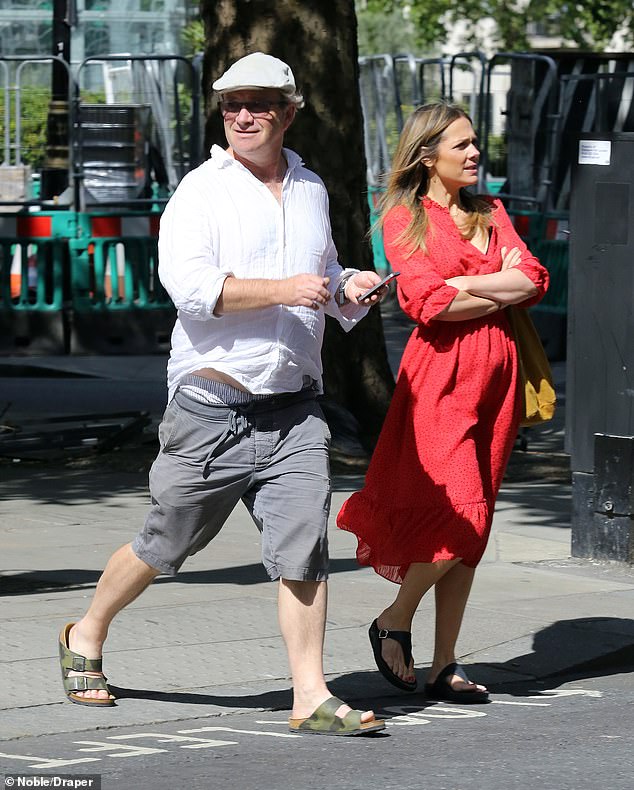 Harry Enfield, who shot to fame in the 1980s, is pictured with a mystery woman. Is this lady in red the woman who has comforted him since his marriage split 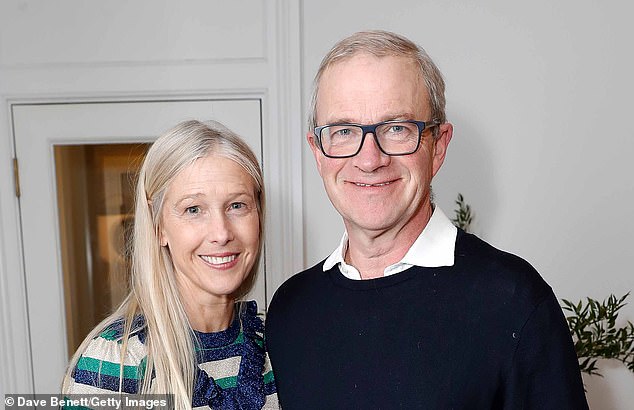 Harry Enfield recently split from his wife of 23 years, Lucy. The couple are pictured together before the breakdown of their marriage

Enfield, 59, whose friends include the former prime minister David Cameron and his wife, Samantha, has three children with clothes designer Lucy, 57, and is understood to have moved out of the family home in Notting Hill.

Lucy, who once hailed her husband’s ‘huge sex appeal’, is said to have been left ‘heartbroken’.

Sir Lenny Henry is fed up with the way people from myriad backgrounds are lumped together under the banner BAME — the acronym for Black, Asian and Minority Ethnic.

‘I don’t really like that term because you have to define people,’ Sir Lenny says.

The comedy star adds: ‘To do that, they want to be defined properly by the people who are addressing them.’

While most British holidaymakers rushed back from France to beat Saturday’s 4am quarantine deadline, some of this country’s most determined socialites were heading in the opposite direction.

Property tycoon John Hitchcox and his wife, Phoebe Vela, hosted a party on the Riviera on Saturday to celebrate the birthdays of their friends, the tycoon Anton Bilton and celebrity jeweller Stephen Webster, who turned 56 and 61 respectively.

At one point, Natalie was joined at the mic by Anton’s model wife, Lisa B, and said: ‘Singing with my dearest friend… Wish we got to do it more.’ 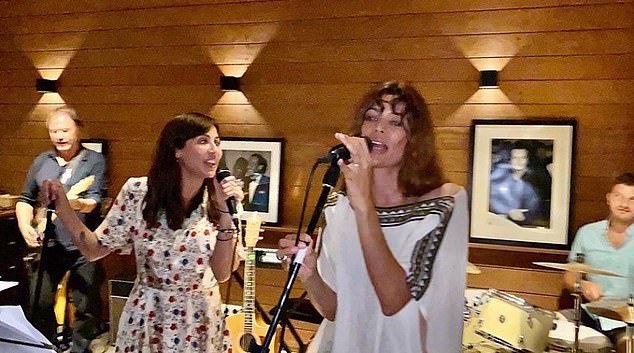 Natalie Imbruglia (left) gave a live performance of Bon Jovi’s Bed Of Roses. At one point, she was joined at the mic by Anton Bilton’s model wife, Lisa B (right)