Hillsong pastor Carl Lentz had multiple ‘significant’ affairs, according to leaked audio purported to be of church leader Brian Houston.

Last month, Lentz admitted to cheating on his wife Laura after being fired by Hillsong Church due to ‘moral failures’.

In leaked audio acquired by the Mail Online, a man reported to be Houston claimed that a staffer found a ‘very compromising chain of text messages’ on Lentz’s laptop that led to a confrontation where he was fired.

The man purported to be Houston said: ‘When we talk about an affair, these issues were more than one affair. They were significant. And at least some bad moral behaviour had gone back historically, but not necessarily those affairs.

Houston reportedly said he may have been able to work through his issues with the couple if it ‘was just about a moral failure’, but claimed his relationship with Lentz had deteriorated.

He allegedly said: ‘They were not easy meetings and I already [was] at the point at the end of summer that I felt like Carl and Laura’s time in New York was coming to an end.

Hillsong general manager and director George Aghajanian was also reportedly present for the leaked conversation, and allegedly said the church was negotiating with Carl and Laura on a severance package, which they had not yet accepted.

In early November, Hillsong members received an email from Houston stating that Lentz, 42, would be leaving the Church, having launched the New York branch with Houston’s son Joel 10 years ago.

The statement read: ‘This action has been taken following ongoing discussions in relation to leadership issues and breaches of trust, plus a recent revelation of moral failures.’

The pastor, who was formerly close with Justin Bieber, wrote: ‘When you lead out of an empty place, you make choices that have real and painful consequences. I was unfaithful in my marriage, the most important relationship in my life and held accountable for that. This failure is on me, and me alone and I take full responsibility for my actions.

‘I now begin a journey of rebuilding trust with my wife, Laura and my children and taking real time to work on and heal my own life and seek out the help that I need. I am deeply sorry for breaking the trust of many people who we have loved serving and understand that this news can be very hard and confusing for people to hear and process.’

Weeks later, a woman named Ranin Karim came forward to allege that she and Lentz had an affair that lasted five months and that ended in October after Laura found out.

The fashion designer told the New York post: ‘We were obsessed with each other. He was like a drug to me. I was a drug to him.’

After launching Hillsong’s NYC branch in 2010, Lentz gained attention for his image, marked by arm tattoos and hipster glasses, and became firm friends with celebrities including Justin Bieber.

Bieber lived with Lentz and his family in New Jersey for a month and a half in 2014, and Lentz baptised the popstar in 2015 in the bathtub of New York Knicks star Tyson Chandler. 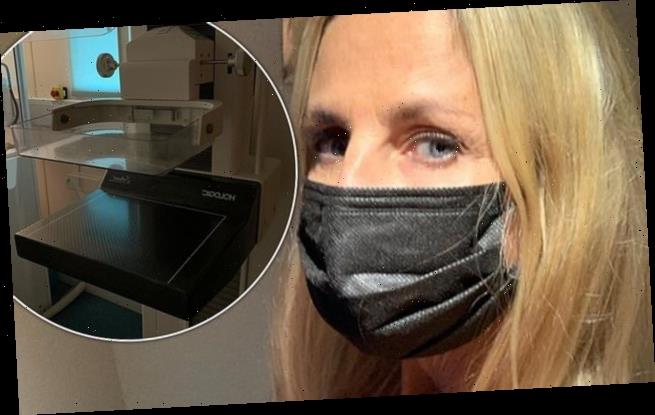