Earlier this month, This Morning boss Martin Frizell reportedly said he was “looking into” bringing a black presenter onto the show in light of the Black Lives Matter movement, according to the Mail On Sunday. The show is predominantly fronted by Holly Willoughby, 39, and Phillip Schofield, 58, and Ruth Langsford and Eamonn Holmes, 60, on Fridays.

I would never have a closed mind to any opportunity, I would always explore it!

Rochelle Humes and Ore Oduba began their stint of presenting the show on Fridays from last week, while Holly and Phil enjoy a summer break.

When asked about what’s next in his career and whether he would be keen to sign up as a presenter on the show, Diversity star Ashley Banjo, 31, said: “I have no idea!

“That is the beauty and the scary part of doing the job I do.

“I put things out to the universe, keep creating but what I do know is that we have our biggest tour to date, Connected planned for 2021. 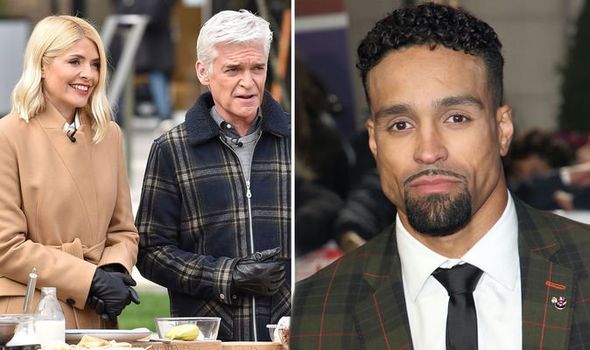 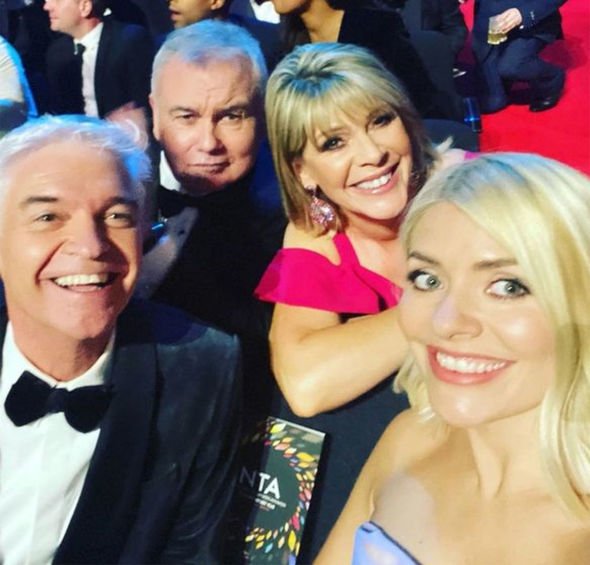 “We have launched our online dance tutorials called 20DV where me and the rest of Diversity teach our dance tutorials which is amazing because I love to teach the next generation of dancers but mainly I just plan to keep progressing, and pushing forward.

“And whether it’s the jungle [I’m A Celebrity… Get Me Out Of Here!], This Morning and they feel right then I would never have a closed mind to any opportunity, I would always explore it!”

Holly and Phillip’s boss is believed to have expressed his desires of welcoming a black presenter to the show via a Zoom meeting.

A source also told The Sun Phillip could be poached by the BBC when his contract comes to an end next year, however the BBC denied this. 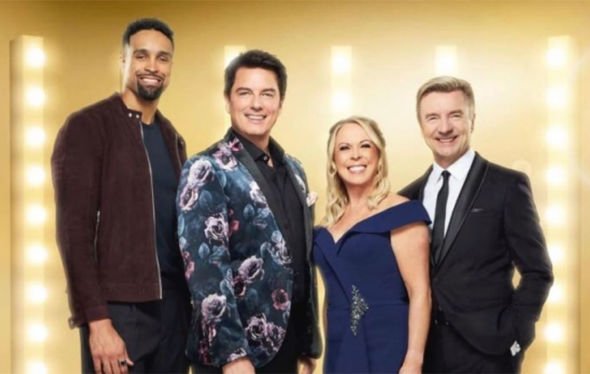 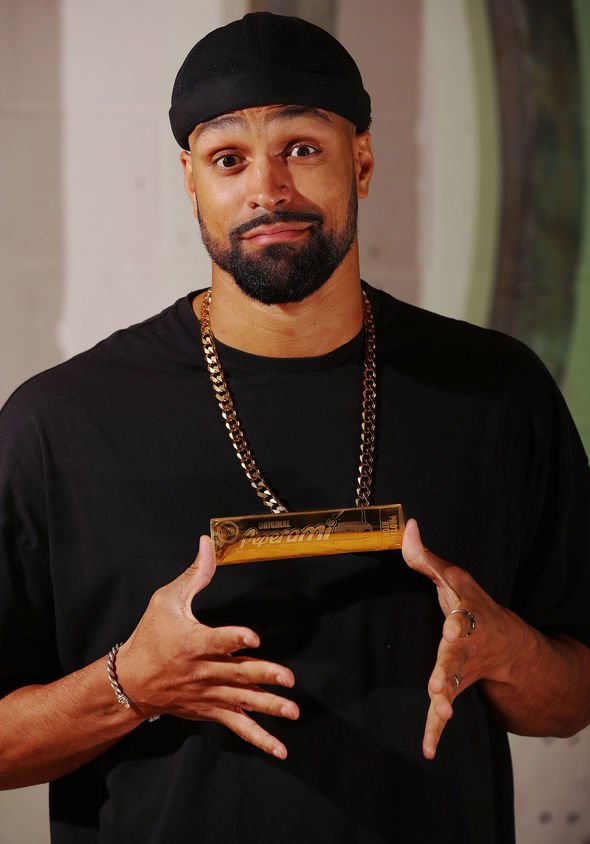 Following these reports, fans queried if the popular presenting duo would be leaving the show after 11 years together.

Phillip recently addressed the rumours on Twitter in response to concerned fans.

One user wrote: “@Schofe please please don’t say that you and Holly are leaving this morning?”

“Course not,” he replied alongside more crying with laughter emojis.

Elsewhere, dancer Ashley – who has teamed up with Peperami for a Tik Tok challenge campaign – has admitted he is yet to know if he will be returning to Dancing on Ice next year.

The Britain’s Got Talent winner joined the skating show as a judge in 2018.

He added: “Hopefully I will be returning to Dancing on Ice, there aren’t any exact details yet.

“As soon as there are I will share it because I love the show and I would be really excited for it to come back!”

During lockdown, Ashley and his fellow Diversity star Perri Kiely have been keeping fans entertained on Tik Tok, in association with the leading meat snacking brand Peparami.

He said of the pair’s latest move: “The Tik Tok challenge campaign is all about mashing up different skills and going head to head against different people to see who can come out on top!

“I actually love Peperami, they are a super tasty snack but also… if you set me a challenge I’m probably never going to shy away from it!”

Peperami and Ashley Banjo have come together to unveil the world’s most expensive Peperami, worth an eye-watering £1,500.

The 18ct gold-plated refillable wrapper takes inspiration from the Original salami stick and is attached to 34inch heavy chain.

The luxury item will be up for grabs for one lucky person.

Those who are keen to get their hands on the prize will need to simply participate in one of brands #MeatTheBeat challenges running across social media until the end of September.

The three challenges will see four celebrities; queen of the jungle, Jacqueline Jossa, Britain’s Got Talent superstars, Ashely Banjo and Perri Kiely, and football freestyler, Liv Cooke, show the nation what is means to have ‘flava’.