Martin Roberts took to Twitter on Saturday to reveal how he was spending his weekend, sharing a number of snaps and videos with his 22,000 followers. But the Homes Under The Hammer presenter suffered an injury before he even hit the trails on his bike, later saying he was a very much out of his “comfort zone”.

The 56-year-old’s suffered an injury to his leg which was seen in a picture and later a clip posted on the micro-blogging site.

The small screen favourite had initially given fans a glimpse of the terrible weather he was experiencing from the warmth of his car.

“Off mountain biking in Wales (watching the rugby first of course!!)” he started, as the windscreen wipers in his car could be seen going at speed. 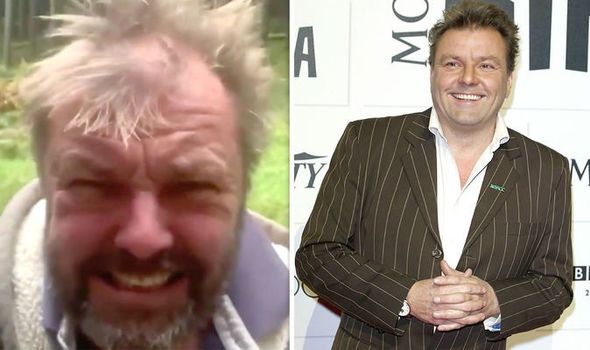 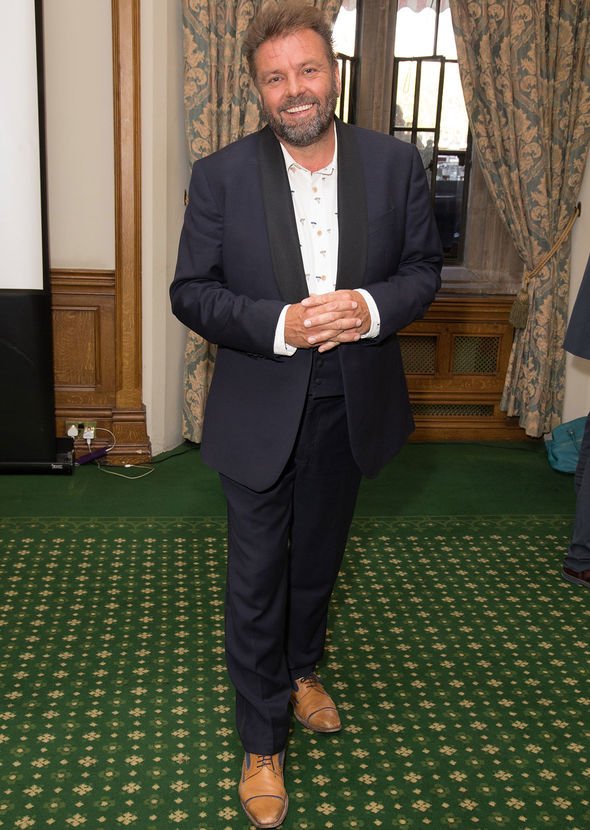 “Already injured… and that was on the way from the car park to the uplift,” he quipped in the caption.

Thankfully he also included a crying with laughter emoji, suggesting it was nothing serious and he was feeling fine.

He was then seen with a helmet in a densely wooded area, where he explained exactly what he was up to.

“You know they say, everyday you should do something that scares you a little bit…” Martin started. “Well, I tell you what, I am completely out of my comfort zone here in a forest in Wales on what they call the easy slopes. 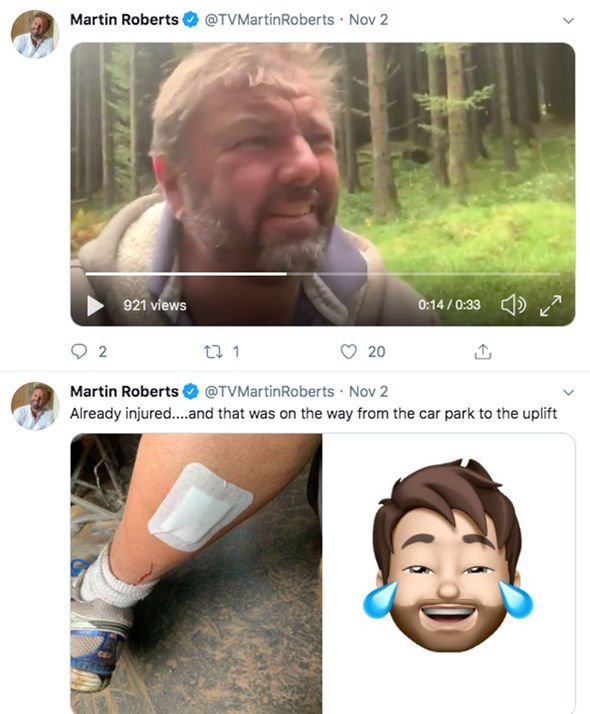 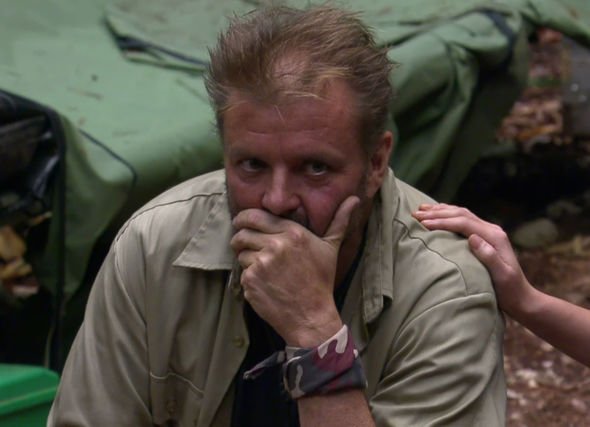 He then continued, after removing his safety gear: “It’s really scary but definitely makes you feel alive.”

In a more action-packed offering, Martin could not be seen as he narrated his way around the autumnal course.

“Woohoo,” he shouted. “This is what it’s like, actually mountain biking has resulted in a massive increase in tourism to Wales and they’ve really nailed it I have to say.

“Even on a day like today, this is awesome! If I’m not going to die…”

In third and final post, Martin added: “So, mountain biking, the conclusion, it’s a bit unusual but I like it.”

He drew plenty of comments with his escapades, with two replying: “What are you like,” and: “Martin!! Take care of yourself!!”

“Good luck, imagine how you are going to feel when you have done it!! #ontopoftheworld,” a third added.

Meanwhile, it comes just days after Martin Roberts admitted his big rule on the hit BBC show, stating the one thing he refuses to do when filming, during a Q&A on Instagram.

He answered a series of questions on his stories requested from some of his 11,000 followers.

The property expert said that in terms of the “worst properties” he has been to, the smell is almost always the deciphering factor.

Homes Under The Hammer airs weekdays at 10am on BBC One.