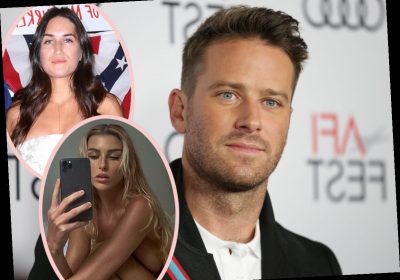 What would YOU think if someone you had just dated got outed as an alleged abuser, self-proclaimed rapist, and potential cannibal??

That’s the odd place women who have dated Armie Hammer recently have found themselves in this week.

We’ve already heard his wife Elizabeth Chambers was “shocked” by what she saw in the messages (not so much the infidelity, which she had already picked up on), but there are other women in the man’s life who also got a bomb dropped on them… or did they?

Armie has been single since at least this past Summer, so he’s actually been free to pursue more “kittens.” (Yeah, felt icky just typing that…) And he’s famous enough that his flings sometimes make headlines — the ones he doesn’t have to hide from his wife anyway.

It turns out a couple of the women he’s been linked to in the press have already responded to the growing controversy surrounding him and his messages — and they are NOT jumping to his defense!

First there’s Paige Lorenze, a model with whom Armie was linked back in December. The two were believed to be seeing one another after being photographed by paparazzi going for a walk to get food on Sunset Blvd before apparently going back to her place.

That makes her the most recent woman to be romantically linked to the actor. It’s unclear if they were still casually dating when the controversy blew up this week. But the 22-year-old responded as though this was all blowing her mind. She tweeted on Sunday, just as the DMs were at their viral peak:

“anyone got a good therapist?”

Innerestingly, the most telling response was from ANOTHER woman to whom Armie was connected. Jessica Ciencin Henriquez wrote:

Jessica is a writer who was until a couple years back married to Sweet Home Alabama star Josh Lucas. She and Armie were spotted on a dinner date in West Hollywood in September. She actually confirmed the short-lived courtship, telling People after the fact:

“He seems like a very sweet guy, but he reminded me a bit too much of someone else.” 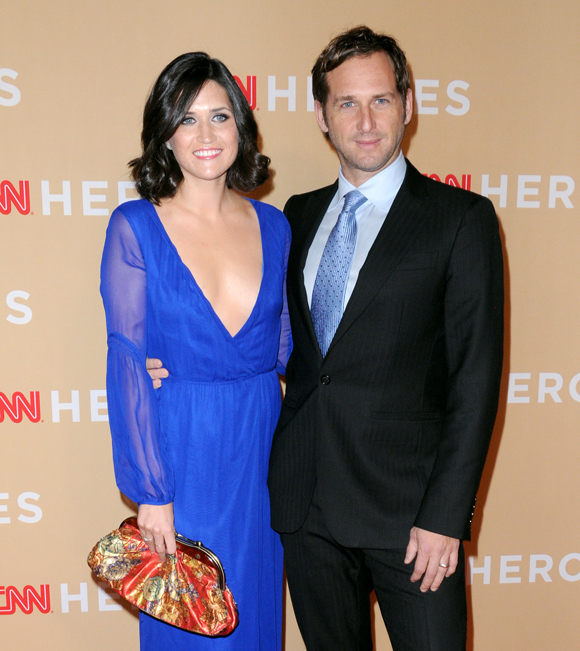 Jessica’s Twitter is private, so we can’t 100% confirm this, but according to OK! Magazine she later put out a more insightful statement:

“If you are still questioning whether or not those Armie Hammer DMs are real (and they are) maybe you should start questioning why we live in a culture willing to give abusers the benefit of the doubt instead of victims.”

She then offered a trigger warning and included some of the screenshots, then added:

“Because some of you made it to adulthood without knowing what this is. Abuse: cruel and violent treatment of a person or animal.”

Wow. She may not have dated him long, but he definitely made an impression we guess!

We still don’t know for sure that the DMs were legit, but it certainly doesn’t speak highly of Armie that other women he’s dated immediately believe the accusations.