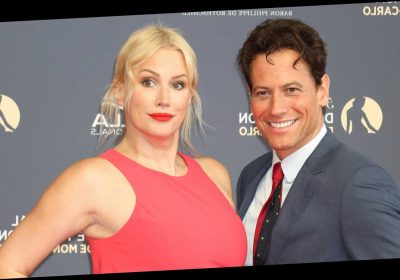 Ioan Gruffudd and his wife, Alice Evans, are apparently splitting after 13 years of marriage.

The 49-year-old actress revealed the news via Twitter late Monday evening writing how the Welsh actor, 47, has left his family.

“Sad news. My believed husband/soulmate of 20 years, Ioan Gruffudd, has announced he is to leave his family, starting next week,” she wrote in the since-deleted tweet according to Page Six.

“Me and our young daughters girls are very confused and sad,” revealed Evans, as quoted by the outlet. “We haven’t been given a reason except that he ‘no longer loves me.'”

On Tuesday morning, Evans alleged that it was Gruffudd who took over her account and deleted her tweet.

“I didn’t delete the tweet from a few hours ago about him leaving,” she explained. “He did. From my account.” 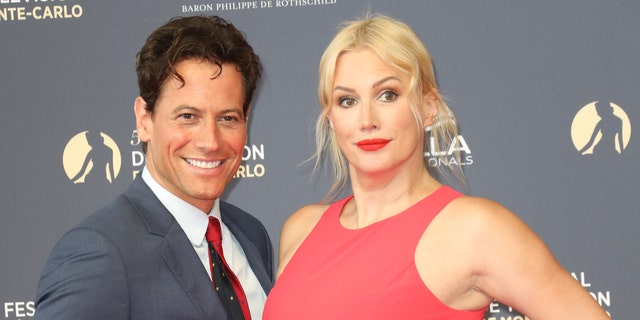 Evans added, “And hell yes when I am being gaslit and mentally tortured then hell yes I will wash my linen in public.”

When one fan commented on Evans’ tweets, calling them “weird,”, another person commented, “I did the same when this happened to me. I think it’s how one acknowledges there’s no returning to what existed before. Accepting it by stating it publicly helps you to recognize the impossibility if reconciliation.”

To which Evans replied, “This is exactly why. And thank you. Six months of harrassment: yes/no/maybe. I cannot live anymore like this.”

In an interview with The Guardian in February 2020, the “Fantastic Four” star implied that his busy work schedule and extended periods away from home have hurt his marriage.

Gruffudd said that he Evans have “struggled the past four years, making time for each other because physically we’re apart.”