Home » Celebrities » Is Ellen DeGeneres’ show going to be cancelled because of low ratings?

Is Ellen DeGeneres’ show going to be cancelled because of low ratings? 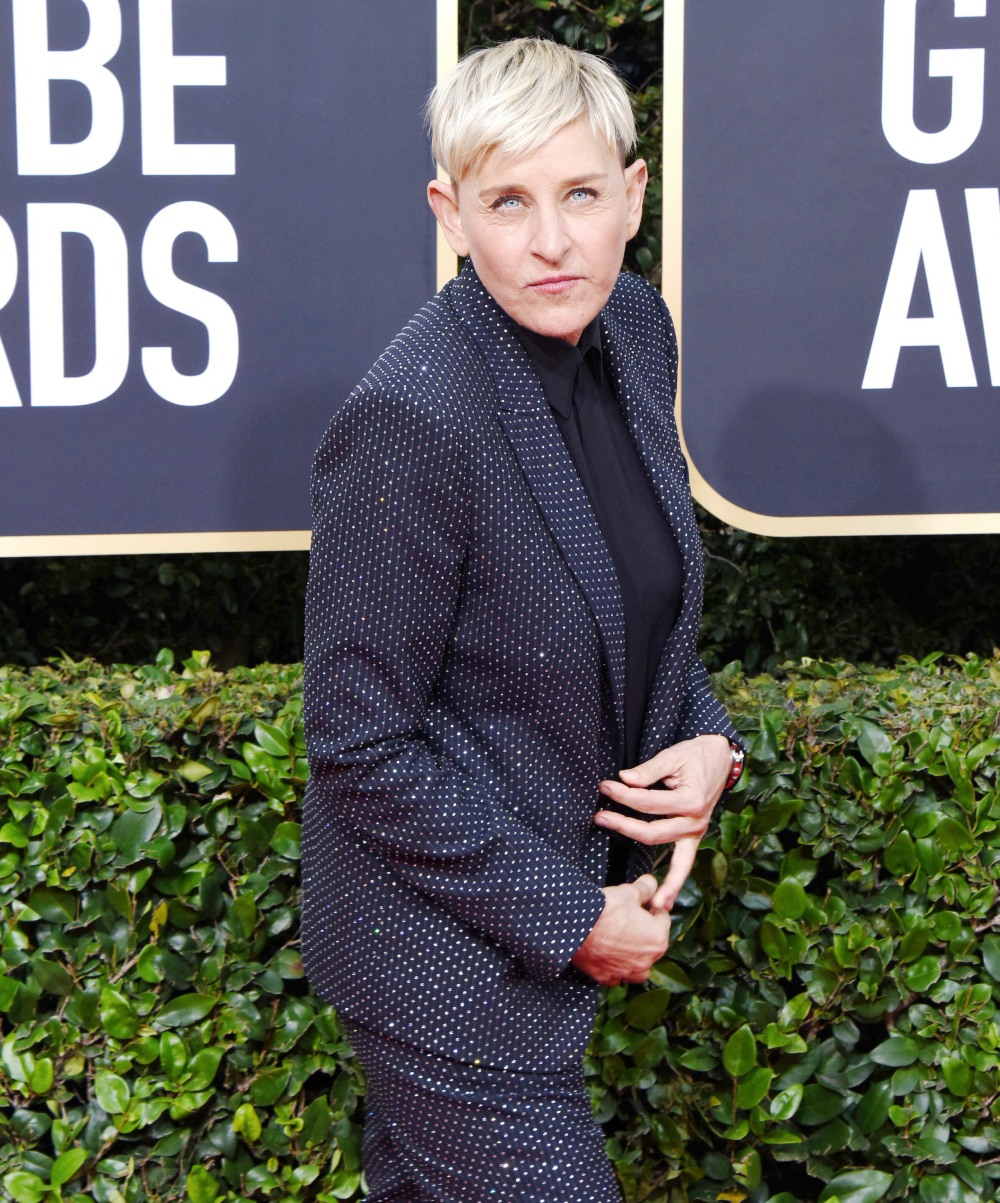 Ellen DeGeneres has had a terrible 2020. To be fair, she brought almost all of it on herself. Even before the pandemic, Ellen was showing her ass and being problematic and unfunny. But lord, the quarantine brought out the worst in her. She’s been recording her show from her mansion, which she thinks is “like being in jail,” and the whole vibe is “off” and terribly uncomfortable. We also learned that she hasn’t lifted a finger to help hundreds of furloughed staffers and crew, not even informing them if they’ll have jobs in a few months. Compare that to the other talk show hosts, many of whom are paying staff out of pocket or doing the most to protect their people. During quarantine, we’ve also been hearing a million stories about how Ellen is actually a really mean, out of touch person who belittles everyone “beneath” her. So… would it be shocking if Ellen’s show didn’t come back?

Rumor are swirling that The Ellen DeGeneres show might be canceled. Reports have recently surfaced that the comedian’s show is sliding in ratings. Talk of the show’s possible cancellation also comes in light of allegations of the host being “mean” and “rude” to her staff.

Ellen DeGeneres’ long-running talk show continues to drop in the ratings after rumors spread that the popular host is “mean” to those around her. The program plummeted to a new record-low as backlash against the 62-year-old refuses to let up. The Ellen DeGeneres Show reportedly fell 14 percent to a new season 17 low rating of 1.2, according to TVNewsCheck. This put the series behind Live with Kelly and Ryan, which had a 2.0, and Dr. Phil, with a 1.5.

Just a few weeks ago, it had tied Dr. Phil at 1.5, it’s previous season-low rating, but it has since continued to slide.

I mean… I would assume that most daytime talk shows have actually seen declines in viewership. Even though more of us are home, we’re not watching Ellen or The View or Kelly and Ryan. Some talk show hosts have thrived when taken out of the studio – Ellen has not, but she’s still attractive to advertisers and sponsors. Anyway, Ellen’s production company says this Sun story is “untrue.” I’m more curious about what her advertisers think and whether they believe she can “right the ship” in the fall. 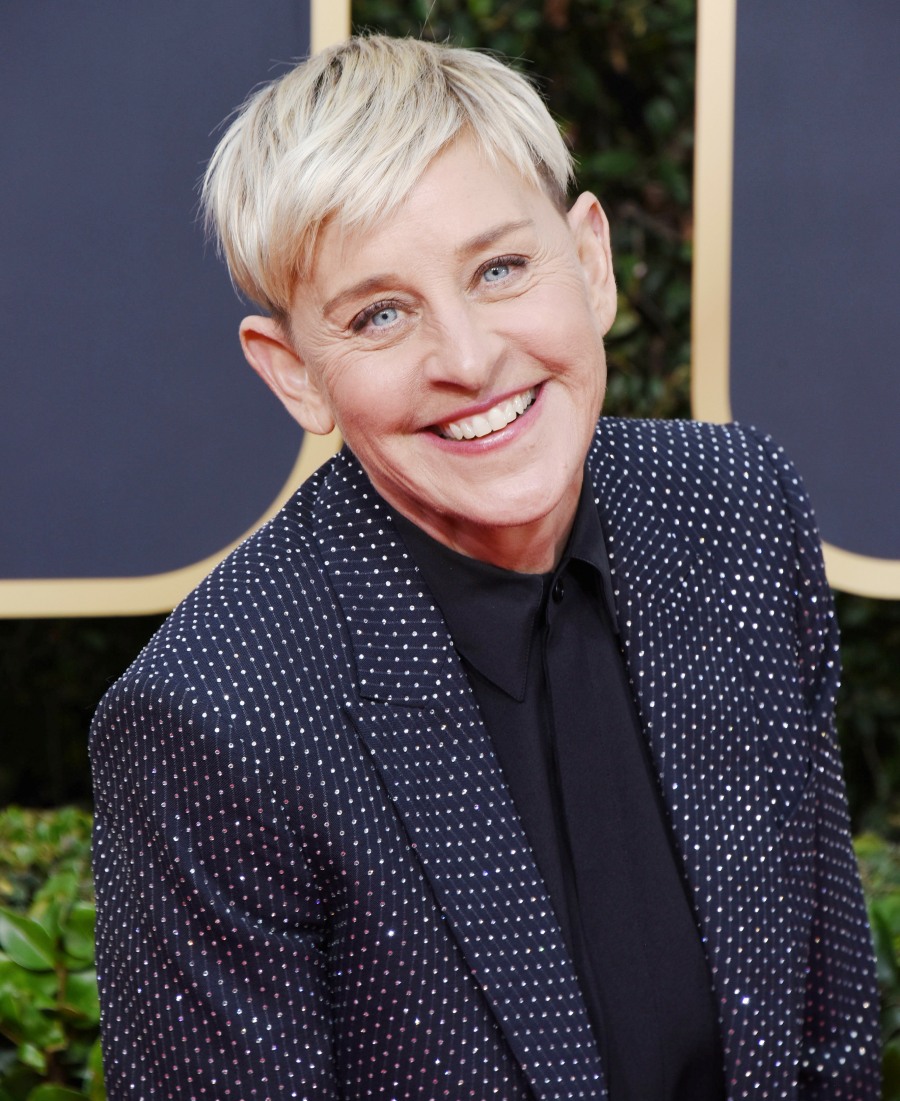