It's Over! Khloe Kardashian and Tristan Thompson Split Again 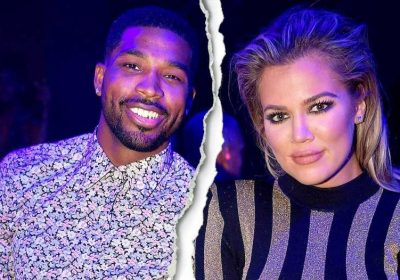 Closing their chapter? Khloé Kardashian and Tristan Thompson have called it quits nearly one year after they rekindled their rocky romance, Us Weekly can confirm.

“They broke up a few weeks ago,” a source tells Us of the 36-year-old Good American cofounder and the 28-year-old NBA star. “They remain amicable toward each other and will continue to coparent [their daughter, True, 3].”

The insider notes that “there was no drama” between the on-off duo ahead of their split, adding, “Things just didn’t work out.” 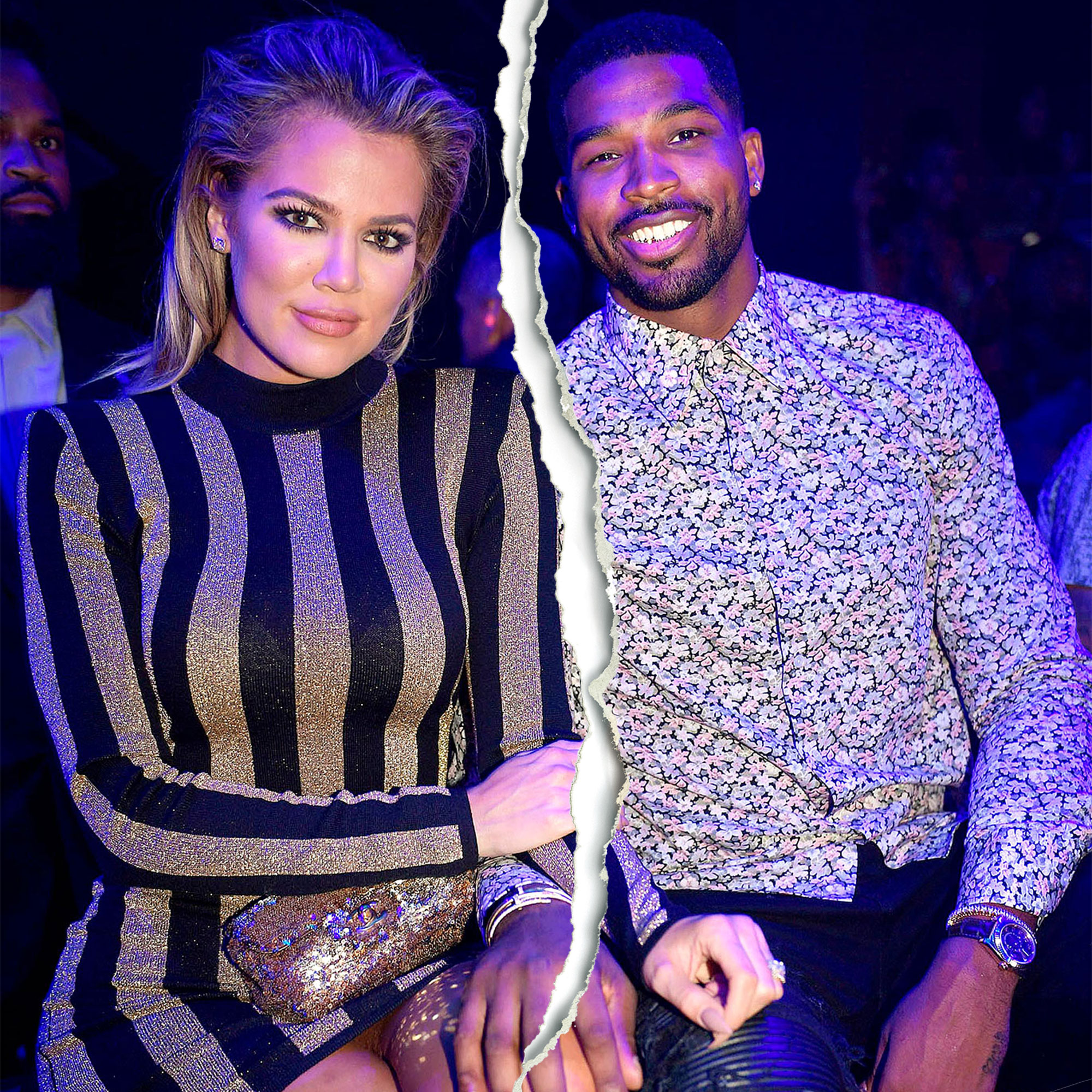 Kardashian and Thompson got back together in August 2020, shortly after Us broke the news that they were quarantining together amid the coronavirus pandemic. The now-exes were first linked in September 2016, and one year later, announced they were expecting their first child together. They hit a rough patch ahead of True’s April 2018 arrival after Thompson was caught cheating with multiple women.

Although the Keeping Up With the Kardashians alum decided to stay with him at the time, she ended up calling off their romance 10 months later after Thompson kissed Kylie Jenner‘s then-BFF Jordyn Woods. During part two of the reality show’s reunion special, which aired on Sunday, June 20, the Revenge Body host revealed where she stands with the 23-year-old model two years after the scandal.

“I personally don’t talk to her, but I think she’s doing really well in her personal life,” Kardashian explained. “I think that’s a huge misconception [that I only forgave Tristan]. … I think people make mistakes, people live, and they learn and I forgive both parties. How could I forgive Tristan and not Jordyn?”

The Kardashian-Jenner Family’s Friendships With Their Exes: A Guide

She continued: “I do forgive Jordyn, or else I would be a prisoner in my life. I have to forgive these people for me, and it’s up to them to forgive themselves and to be accountable and learn and hopefully don’t repeat these same cycles that they’re doing but, of course, I forgive Jordyn.”

During the same episode, Kardashian reflected on her ups and downs with the Boston Celtics player, admitting that they were still taking things “day by day.”

“I just have to trust. … I can’t worry too much about everything else,” she added. “I know all the help that he’s got and the constant efforts that he makes every single day and how hard he fought to get back with me currently. I mean you can ask everyone, it really wasn’t an easy thing for him, but I don’t know why someone would go through all of that if they weren’t really serious.”

The California native isn’t the only one who’s had to learn to trust Thompson again — her family members and close pals have also been on a long journey with the athlete.

“All of Khloé’s friends really like Tristan,” a source previously revealed in November 2020, adding that “they know Tristan is a good guy” despite his “horrible” mistakes.

Before they rekindled their romance, Kardashian opened up about the challenges of coparenting with Thompson following their breakup.

“It’s one of the hardest things I’ve ever done,” she said during a November interview on The Ellen DeGeneres Show. “Because you have your own personal feelings, but when you can put those aside and you just put your child first — it sounds great when you’re all in love and everything, [but] when you go through something, it’s such a challenge.”