Jack Fincham and ex-girlfriend Dani Dyer won Love Island Back in 2018. However, just eight months after leaving the villa Jack and Dani went their separate ways. Jack is now dating Connie O’Hara and made it official after posting a snap of the pair to his Instagram.

Jack is not engaged, but he did make it Instagram official with girlfriend Connie after the pair posed together in a snap to his feed.

However many eagle-eyed fans questioned if the pair were engaged after Connie was spotted wearing a ring. 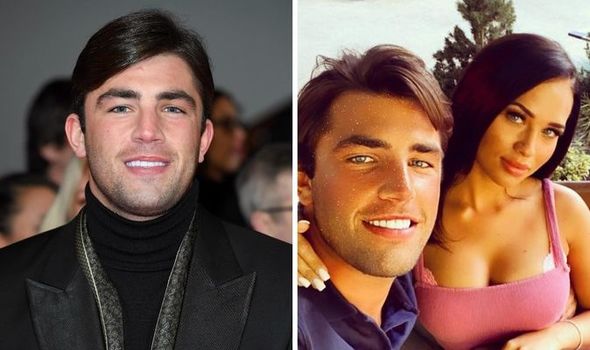 Talking of his new relationship, Jack responded: “Took the plunge.”

Liam then replied: “Jeeeez my bro! Congrats” followed by an engagement ring emoji.

Jack was quick to correct Liam and said: “@gatsby_liam bro, it’s the other camera no engagement here.” 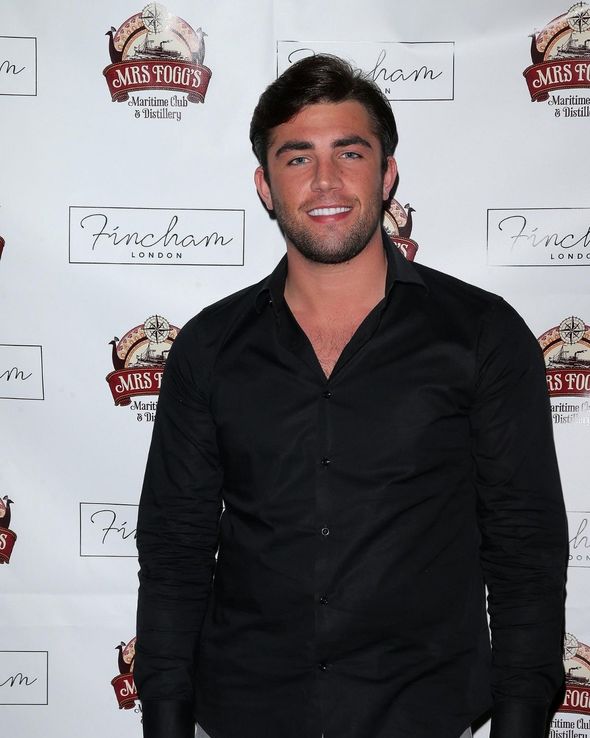 He spoke of his split with Dani on Good Morning Britain in September 2019.

He said: “I’m always going to have a lot of love for her you know we are on good terms; it is just life, and it just didn’t work out, and that’s it.

“But i do wish her all the best, and i genuinely mean that i hope she is happy i really want her to be happy.”

During his stint on Celebs go Dating, Jack revealed things between them moved to fast.

Jack told dating experts Anna Williamson and Paul C Brunson: “If we had lived in Love Island forever, we’d have been fine.

“We rushed it straight away, we moved in together. I did want to, but I wish we had waited.

“I let her rush me a little bit. We had a genuine connection in there and I think anyone can see that.”

Jack also spoke of how he was ready to move on: “Honestly, and I mean this, I wish her all the happiness in the world. 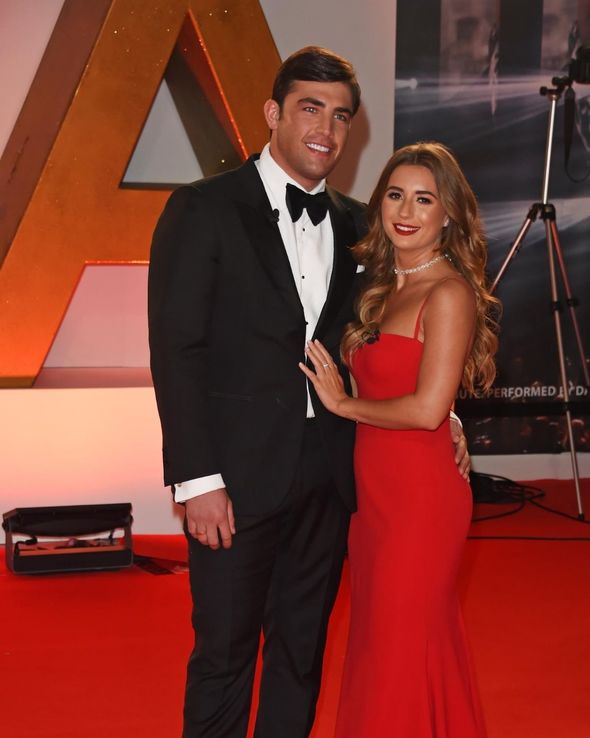 “I’m not a bitter person… one hundred percent I’m over Dani and now I want to go and meet someone.”

Jack’s post to Instagram comes days after Dani revealed she and boyfriend Sammy Kimmence are expecting their first child together.

In a post to her Instagram, Dani said: “Little bubba can’t believe you are going to be ours.

“Me and Sammy are so excited to start this next chapter in our lives, feel so lucky and grateful… 2021.”