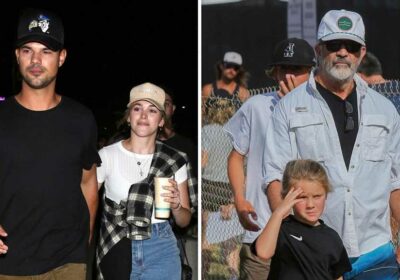 It’s as reliable as Labor Day itself … the Malibu Chili Cook-Off draws tons of celebs, and this year was no exception … even in exceptional heat.

Mel Gibson was there with GF Rosalind Ross and son Lars. Madeline Banks from “Outerbanks” showed up with BF Jackson Guthy and some pals.

Brian Austin Green was all about the chili with GF Shana Burgess and their kid, who was secured in a backpack strapped to Brian’s chest. Journey, the son he shares with Megan Fox, was also there. 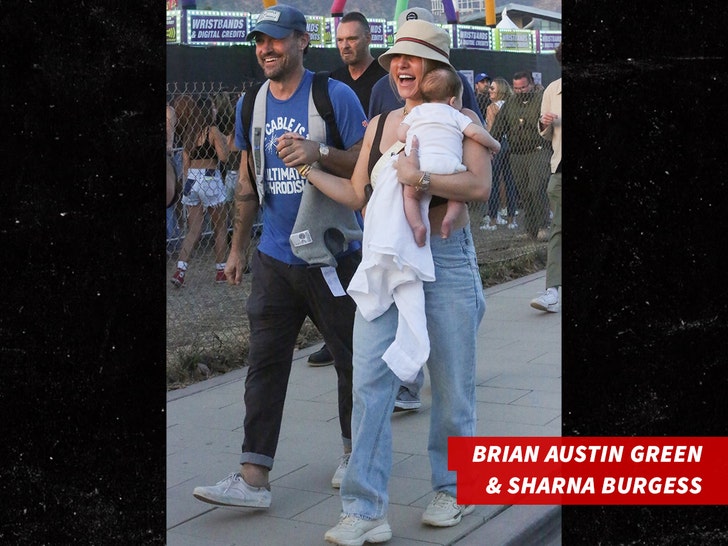 And there’s more. Adam Brody and Leighton Meester were front and center with their daughter.

And the Mayor of Malibu — we just kinda made that up but it fits — Jamie Foxx was also present. You may recall, we got Tank out this week and he felt Jamie’s the one who could save R&B. 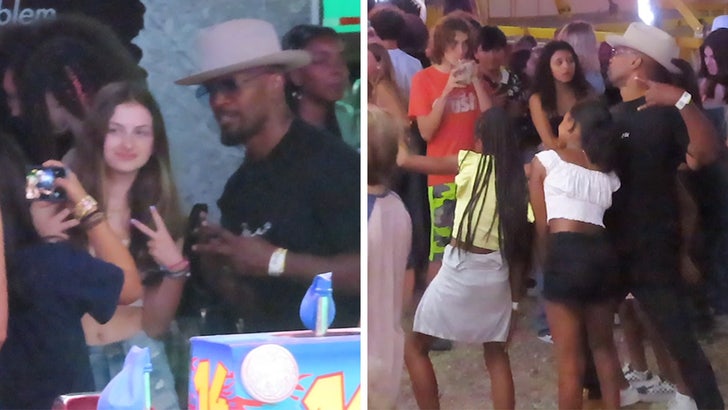 Jamie was smart … no carnival food for him. He took the short drive to Nobu afterward.