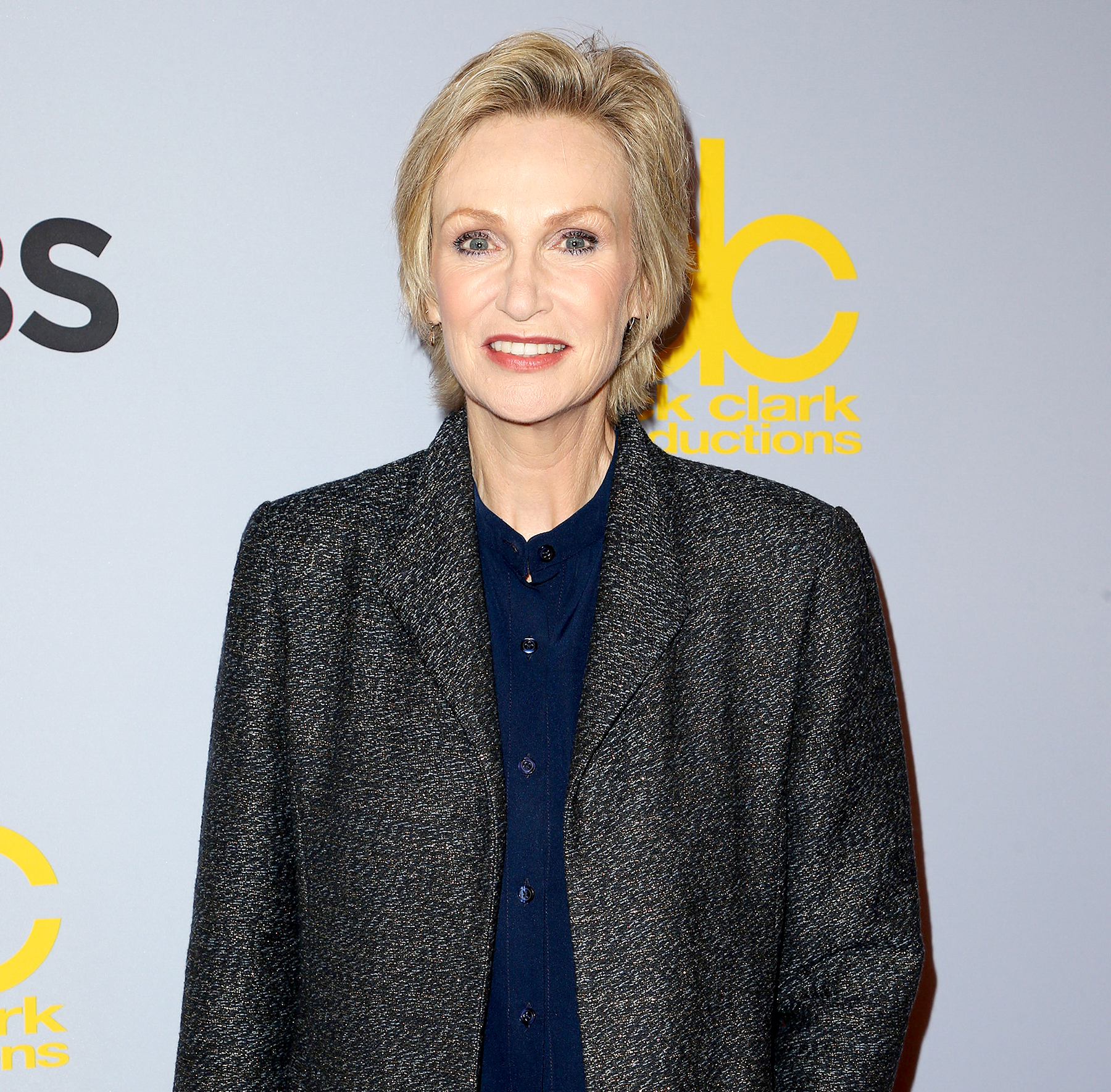 Lynch, 58, will recap the special airing on NBC on August 25. “I am so looking forward to clearing the shelters with NBC and Telemundo stations!” the Glee alum and animal advocate said in a statement via the network on Monday, July 16. “Every pet deserves a loving human and nothing loves a human more than rescue pets.”

The nationwide pet adoption campaign launched in 2015 and has helped place more than 150,000 animals in their forever homes. The special will take place throughout August across NBC and Telemundo and end on August 18 with a widespread attempt to match hundreds of shelter animals with their new families. During the culminating event, more than 600 animal shelters teaming up with Clear the Shelters will reduce or waive adoption fees.

Lynch frequently takes to Instagram to share photos of her furry family. Back in January, she rescued an overweight dog named Arbuckle who was abandoned with an untreated hypothyroid. So far, Lynch has helped the pooch drop more than 29 lbs. She is also a dog mom to rescue Francis, an Australian-Koolie mix, and Olivia, a Lhasa Apso.

The comedian has previously partnered with many animals rights organizations including PETA and The Rescue Train. Click here to learn more about Clear the Shelters and find out how you can participate at a shelter near you!