Jennifer Aniston bemoans getting typecast in Friends as Rachel Green ‘I could not get Rachel Green off my back’: Jennifer Aniston bemoans being typecast in Friends… as she confesses ‘panic’ over playing edgier roles

But Jennifer Aniston has bemoaned playing Rachel Green on Friends – the show that turned her into a superstar – as she confesses the role left her feeling typecast in Hollywood, particularly when wanting to play edgier characters onscreen.

In a roundtable interview with The Hollywood Reporter published Wednesday – Jennifer, 51, admitted that she has fought ‘forever’ for the industry to see her as something different than ‘that girl in the New York apartment with the purple walls.’ 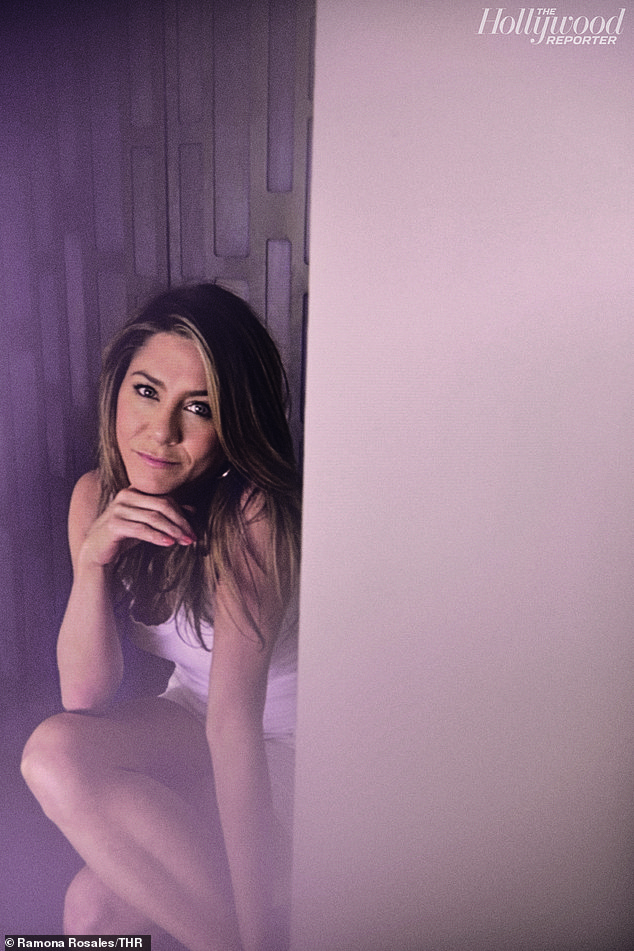 Typecast: Jennifer Aniston has bemoaned playing Rachel Green on Friends as she confesses the role left her feeling typecast in Hollywood, in an interview with The Hollywood Reporter

She said: ‘I could not get Rachel Green off of my back for the life of me. I could not escape “Rachel from Friends,” and it’s on all the time and you’re like, “Stop playing that f***ing show!” (Laughter.)’

The actress said that her turn in the 2002 independent movie The Good Girl was ‘the first time I got to really shed whatever the Rachel character was, and to be able to disappear into someone who wasn’t’ adding that the edgy role was ‘such a relief’ to her.

She continued: ‘But I remember the panic that set over me, thinking, “Oh God, I don’t know if I can do this. Maybe they’re right. Maybe everybody else is seeing something I’m not seeing, which is you are only that girl in the New York apartment with the purple walls.’ 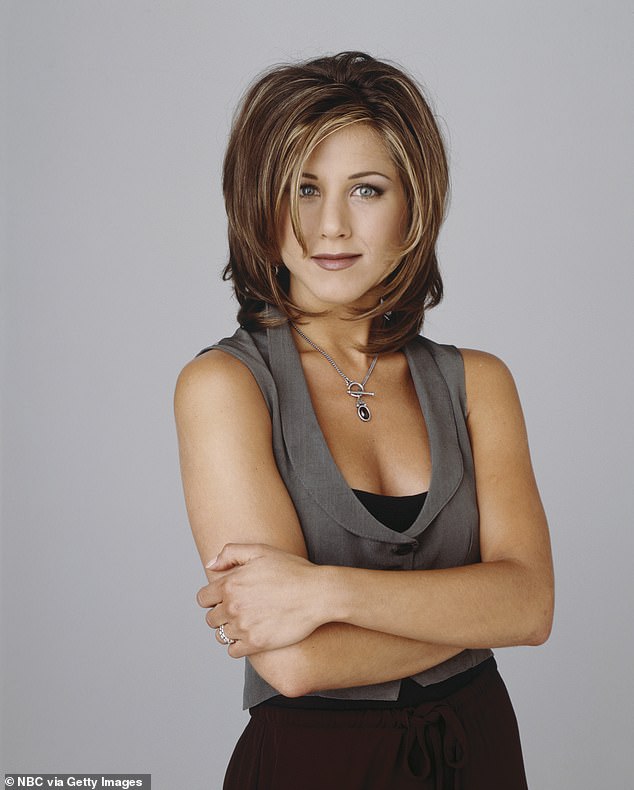 Iconic: The actress played Rachel Green on the show for ten years from 1994 to 2004 and was once paid up to $1 million an episode for her efforts. 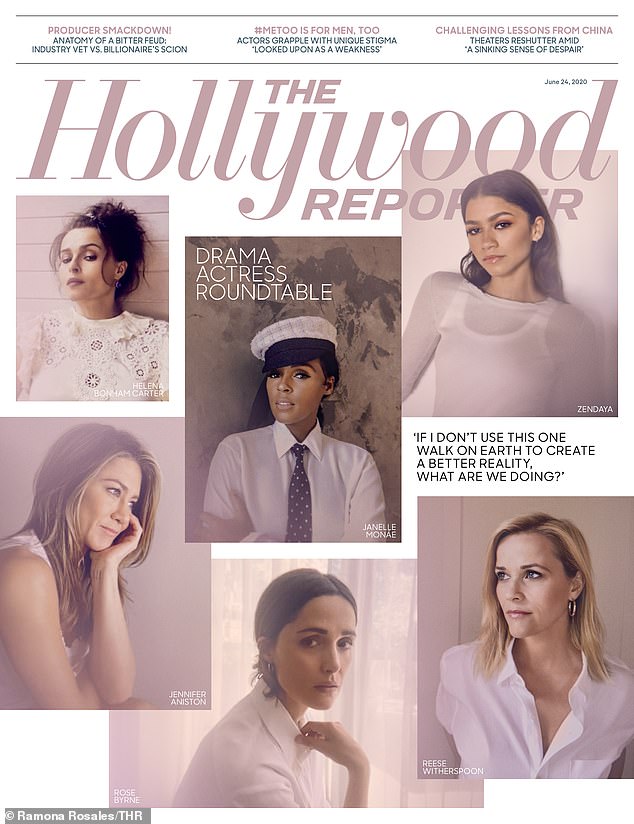 All star: Jennifer made the comments in the latest issue of The Hollywood Reporter which features a roundtable interview alongside stars including Janelle Monae and Zendaya

‘So, I was almost doing it for myself just to see if I could do something other than that. And it was terrifying because you’re doing it in front of the world.’

Jennifer added that she has ‘fought with herself’ in the industry ‘forever’ and that her career has been ‘constantly about trying to prove that I was more than that person’ saying: ‘But there is such a freedom in getting older because you just stop giving a crap.’

The actress played Rachel Green on the show for ten years from 1994 to 2004 and was once paid up to $1 million an episode for her efforts. 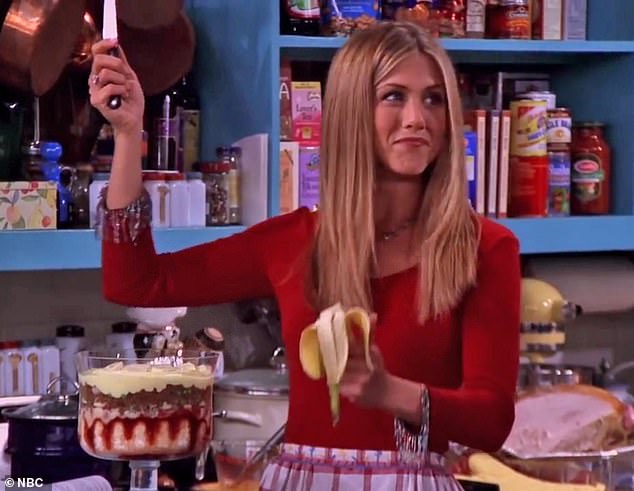 A trifle typecast: Jennifer in one of many iconic episodes of the hit series Friends, where she played the character Rachel Green for ten years

Elsewhere in the interview, Jennifer was joined by actress Janelle Monae who declared she’s ‘not settling for lip service’ from others trying to join the Black Lives Matter movement.

THR noted that the star-studded, socially-distanced panel was originally meant to convene in early June, but due to the tragic killing of George Floyd by police in Minneapolis and the ensuing nationwide protests, the ‘timing no longer felt right’.