Along with a series of pictures of O’Connor, the 49-year-old shared to Instagram on Tuesday about his “dark past,” seemingly as a dig to his ex. He wrote:

“If it wasn’t for this girl, I don’t think I would be here right now. She showed up in my life just at the right time. Amazing that her taking a chance on a plus one weekend to Mexico pulled me out of my hole and changed my life forever. I was in such a dark place; one that I didn’t think could happen to me.”

Okay, cute, but then he got into some pretty serious allegations against the Real Housewives of Orange County alum, with whom he shares three kids:

“I was going through hell ending a loveless and abusive relationship. The lies and accusations that followed the breakup only put me deeper into a funk.”

Unfortunately for Meg, he only continued to rub in his “amazing” relationship  in her face:

“Along came this beautiful woman by chance, who lit up my world and brought me back to life. I’m very grateful for my amazing friends, children and this amazing woman for making me a better person and father. #reallife.”

Meghan has already responded to the latest accusations against her like a true queen! She shared with Us Weekly:

As you’re likely aware, she’s already moved on as well! The RHOC alum is dating business man Christian Schauf after they connected on a dating app in March. She detailed in a blog post earlier this month:

“ did the whole ‘quarantine dating’ thing with lots of FaceTiming but I never thought it would go anywhere since he lives in Utah and I live in St. Louis and work in Los Angeles — but what the hell, it was quarantine and I wasn’t physically seeing anyone anyway… until we did. After 2 COVID-free tests and much vetting through a close mutual friend, Nancy Anderson, we had the most unusual first date IRL: a masked airport pickup.”

Talk about a modern-day romance!!

But what do U make of what Jim had to say, y’all?? Think he’ll go further into these “abusive” claims? Let us know (below) in the comments!! 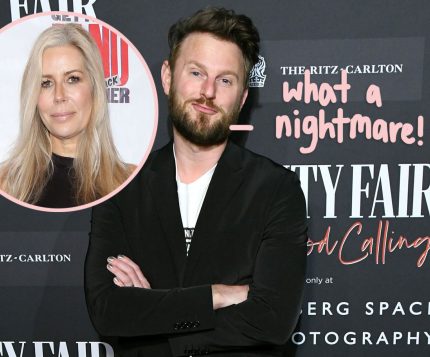 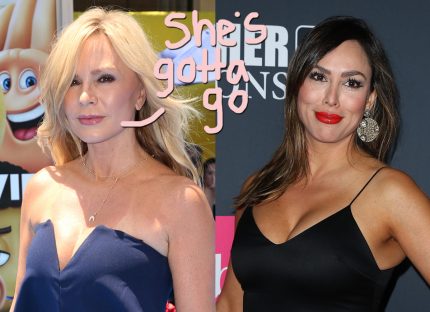 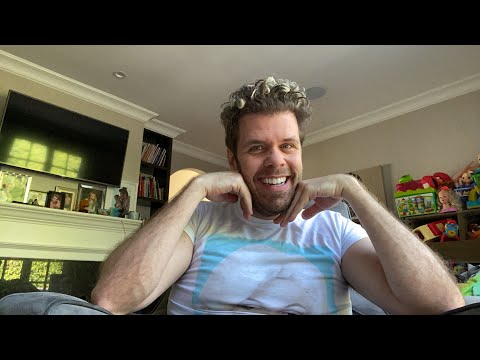 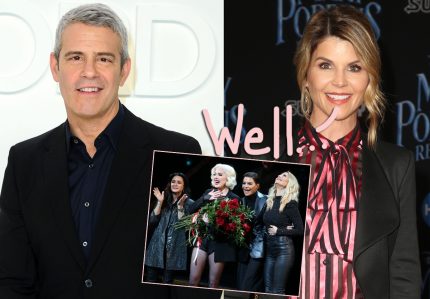