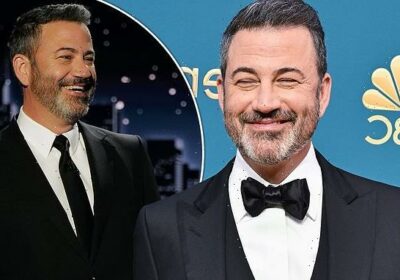 ‘After two decades at ABC, I am now looking forward to three years of what they call “quiet quitting,”‘ Kimmel, 54, quipped in a statement Tuesday about the future of Jimmy Kimmel Live.

His show debuted in January 2003, and the new deal means he will remain with it into the 2025–26 season, giving him a generous window to make comedic hay out of politicians, who are favorite monologue targets, and the 2024 presidential election. 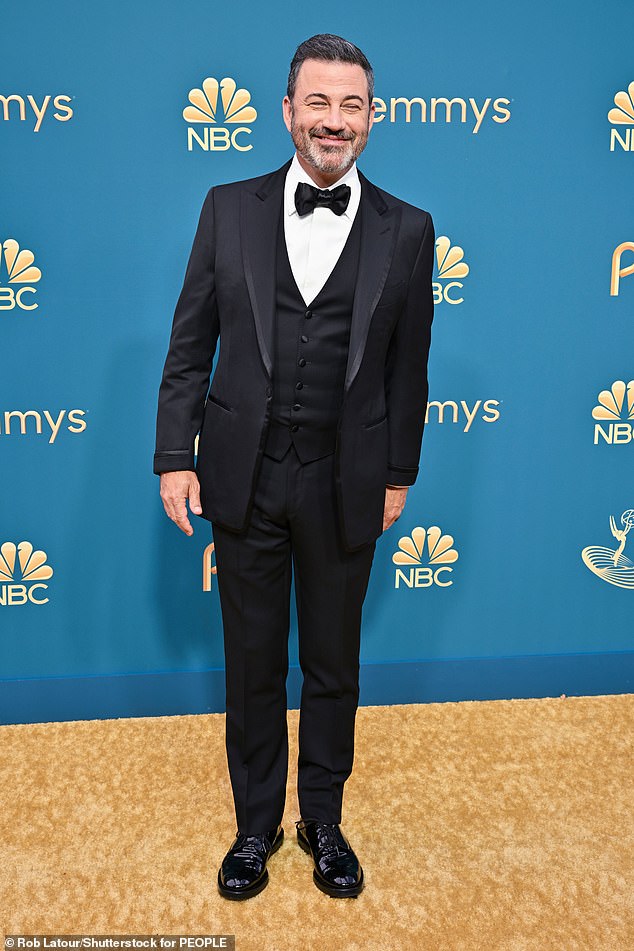 Kimmel’s decision contrasts with recent changes in late-night programming. Conan O’Brien wrapped his show in 2021 — though he’s set to premiere a new variety show on HBO Max later this year — and Corden announced that he is leaving The Late Late Show next year for other opportunities, and TBS said that Full Frontal With Samantha Bee was ending after seven seasons.

Besides his late-night job, Kimmel has become a mainstay as an awards hosts, including for 2017 Oscars when he tried to smooth over the Best Picture envelope mix-up that led presenters Warren Beatty and Faye Dunaway to wrongly announce La La Land as the winner over Moonlight.

The three-time Emmys host had a misstep of his own at the show’s September 12 ceremony during the presentation of the comedy series writing trophy to Quinta Brunson, the creator and star of ABC’s acclaimed comedy Abbott Elementary. 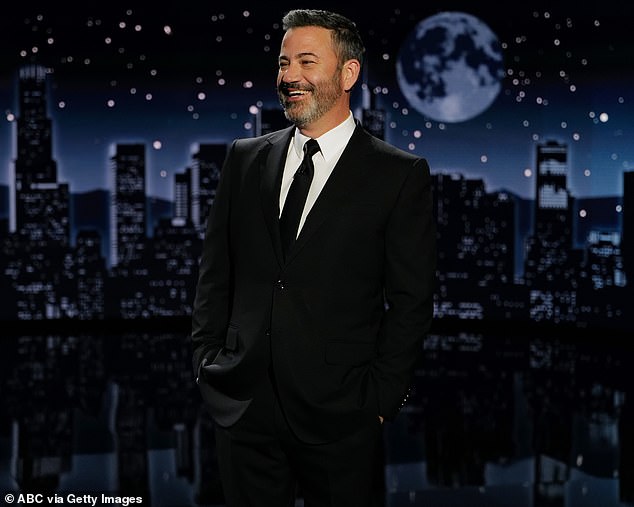 Staying on screens: His show debuted in January 2003, and the new deal means he will remain with it into the 2025–26 season; seen on Jimmy Kimmel Live!

A pretend-drunk Kimmel had been dragged on stage by co-presenter Will Arnett, who announced Brunson’s award, while Kimmel remained flat on his back during her acceptance speech.

He was roasted online as thoughtless by some and cited as an example of white-male arrogance by others, and offered an on-air apology to Brunson two days later on his show.

‘The last thing I would ever want to do is upset you, because I think so much of you. I think you know that. I hope you know that,’ he told her, with Brunson replying, ‘It’s very kind of you to say that.’

Kimmel also hosts and, with Norman Lear, is executive producer of the ABC specials Live In Front Of A Studio Audience, which revisit episodes of classic Lear sitcoms including All in the Family.

Kimmel also is the creator of the game show Generation Gap, hosted by Kelly Ripa. 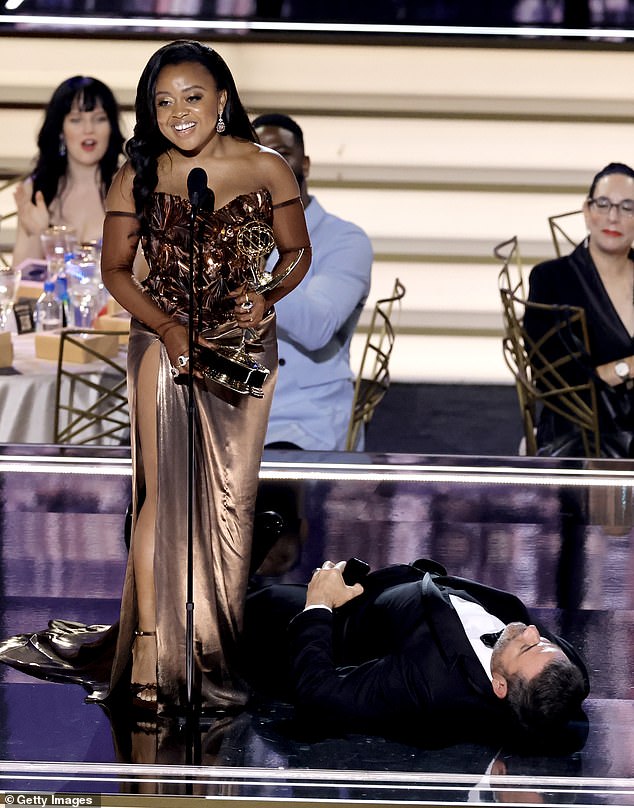 In her spotlight: The three-time Emmy host was blasted on social media after a joke in which he pretended to be passed-out drunk while Abbott Elementary star and creator Quinta Brunson accepted her comedy writing award 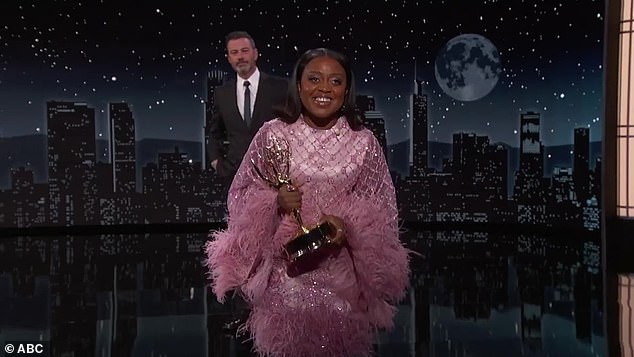 Tables turned: Brunson got a chance to settle the score when she overshadowed the host on his eponymous series

He’ll be taking his late-night show, nominated 12 consecutive times for best variety–talk series, to Brooklyn for a week this month. He normally tapes his show — which is no longer live, despite its enduring name — at the El Capitan Entertainment Centre on Hollywood Boulevard.

Kimmel, whose long-time sidekick is Guillermo Rodriguez, is known for comedy bits including ‘I Told My Kids I Ate All Their Halloween Candy,’ which are seen on the show and on the YouTube channel that has extended his audience.

Craig Erwich, president of ABC Entertainment, said in a statement that Kimmel has not only entertained viewers with his irreverent humor and interviews but also ‘gotten us through some of the most momentous events in our history with optimism and heart.’

The host has also gotten serious at times by sharing moving details about his young son’s medical issue and by calling on Congress to enact health care reforms. 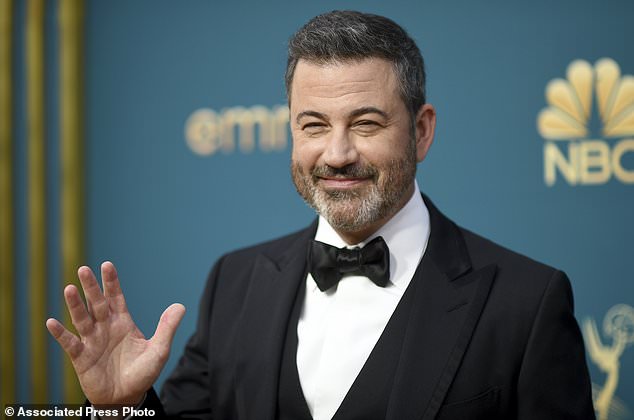 Doing his part: Craig Erwich, president of ABC Entertainment, said in a statement that Kimmel has not only entertained viewers with his irreverent humor and interviews but also ‘gotten us through some of the most momentous events in our history with optimism and heart’; seen September 12 in LA