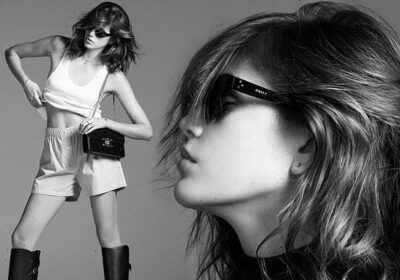 Kaia Gerber showed off the latest upcoming looks from the winter collection of French luxury brand Celine on social media.

The brunette beauty also displayed a new Celine chain box bag from the winter 2022 collection available in stores and on Celine.com starting on August 26. 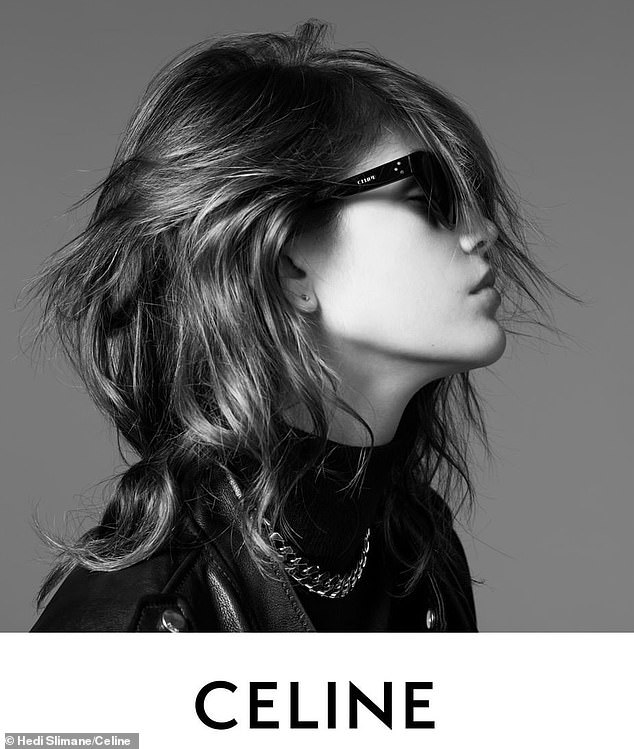 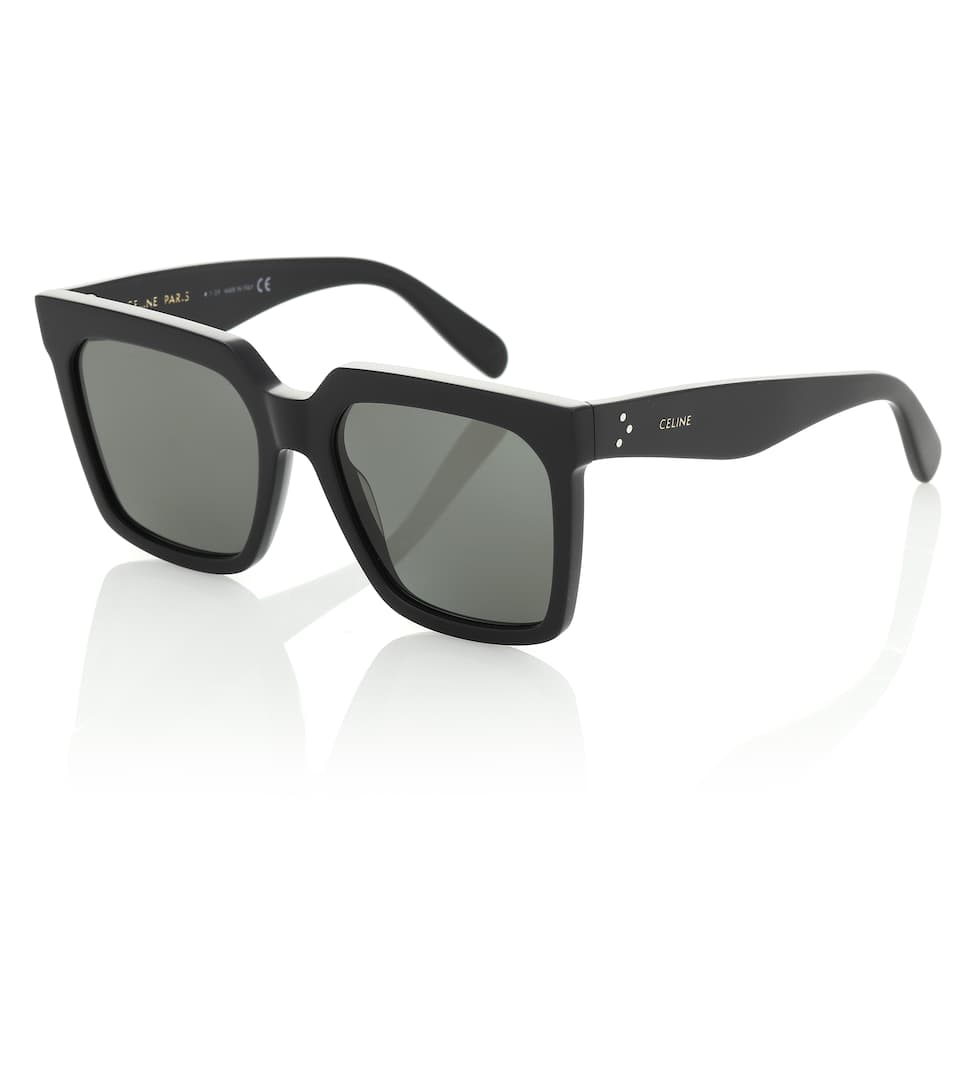 Kaia also was shown in a close-up profile posted on Sunday on Instagram by Celine for the brand’s roughly 4.9 million followers.

She wore Celine cat-eye sunglasses along with a cashmere turtleneck and necklace from the brand in the black-and-white image by Hedi Slimane Photography.

Hedi, 54, since February 2018 has been the creative, artistic and image director of Celine.

The French ready-to-wear and leather luxury goods brand was founded in 1945 by Céline Vipiana and her husband Richard. 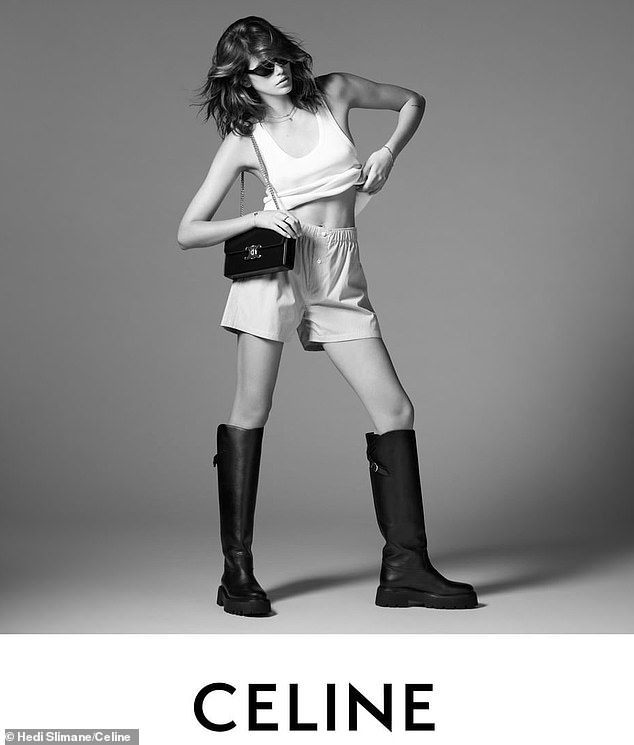 Celine has been owned by LVMH group since 1996 and the brand has about 180 stores worldwide.

Kaia is the daughter of supermodel Cindy Crawford, 56, and businessman Rande Gerber, 60.

She has an older brother Presley, 23. 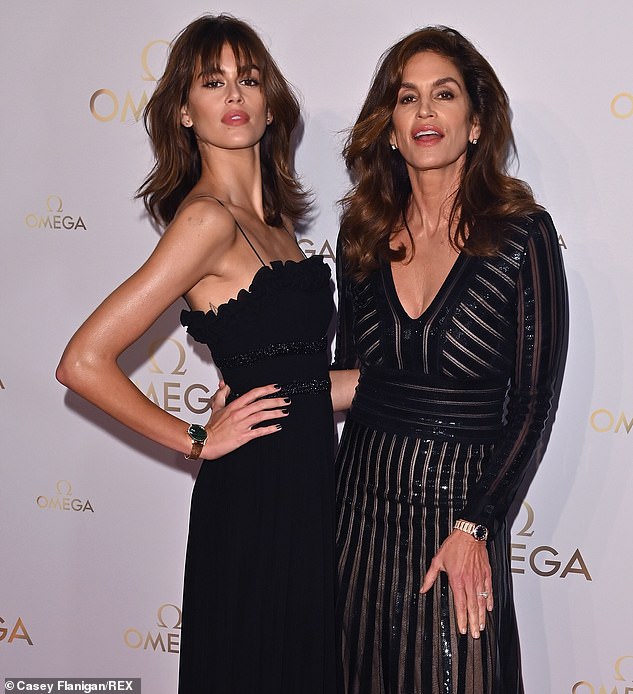 Kaia has been in a relationship with actor Austin Butler, 30, after first being linked romantically in December 2021.

Kaia also has been making a name for herself as an actress. She stars in the new short film The Palisades, which premiered last week at LA Shorts International Film Festival. The 13-minute long film is billed on IMDb as ‘an exploration into the subtleties of female friendship’ and was directed by Carissa Gallo. 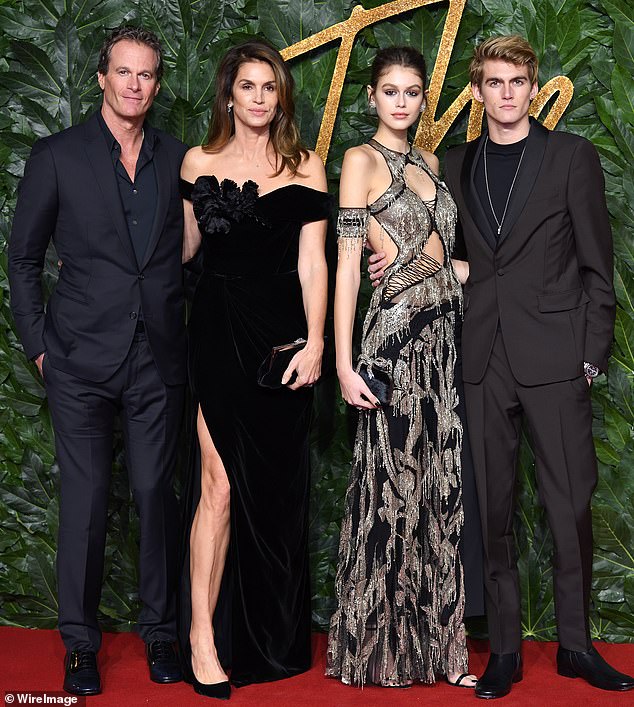