Kanye West is paying it forward by donating money to a variety of charities associated with the deaths of George Floyd, Ahmaud Arbery and Breonna Taylor amid the Black Lives Matter movement.

The Yeezy designer, 42, revealed via a representative on Thursday, June 4, that he has donated $2 million to organizations linked to Floyd, Arbery and Taylor as protests over police violence and racial equality continue worldwide, Variety reported. 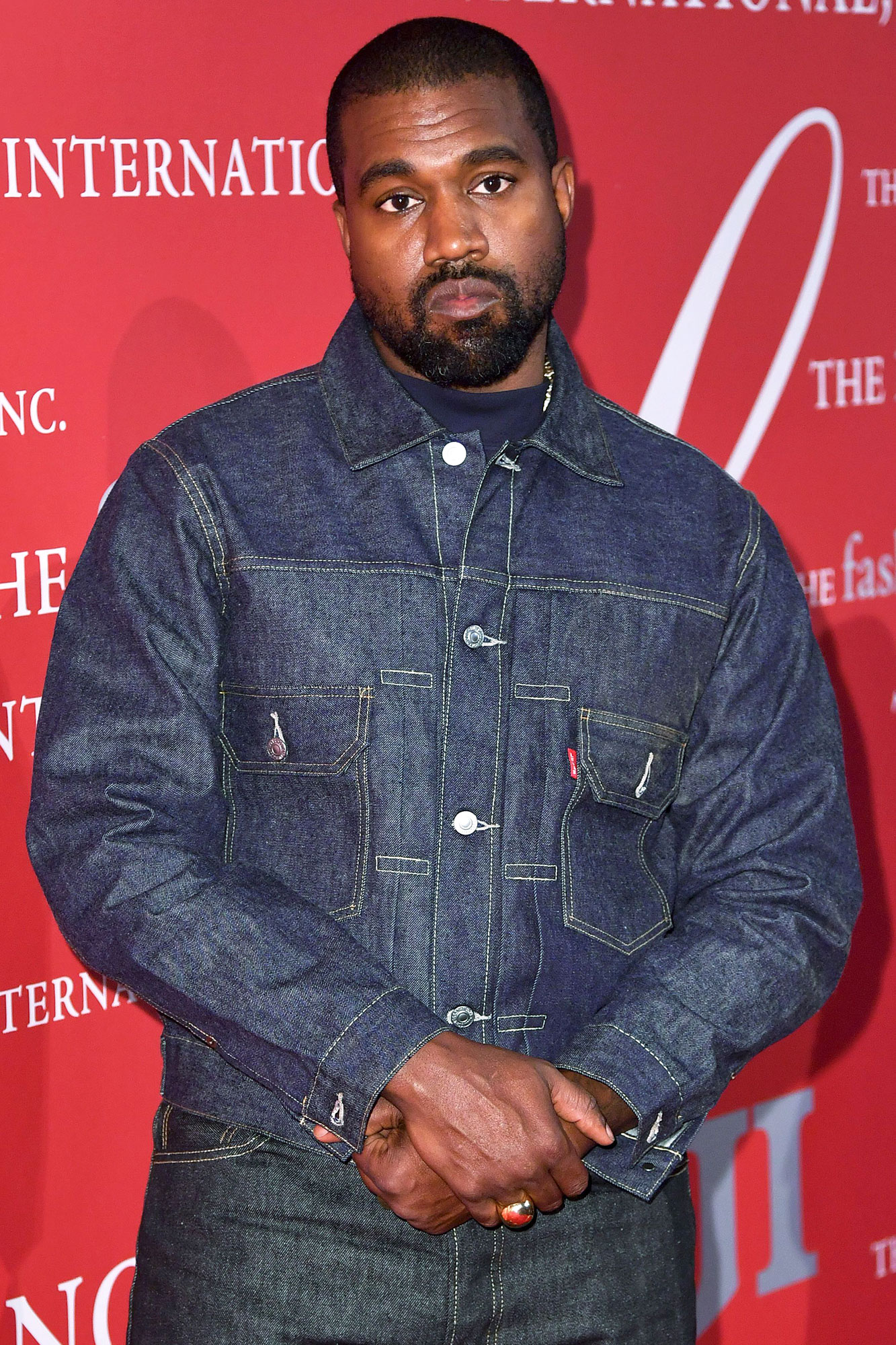 According to the outlet, West has also set up a college fund of Floyd’s 6-year-old daughter Gianna to help cover her tuition. He has additionally pledged to cover legal costs for the other two families.

West’s contributions to the fight against racism in the U.S. stretch to his hometown of Chicago as well, where the rep says the musician will give back to black-owned businesses and aid them financially.

The “I Love It” singer has been relatively quiet following the death of Floyd on May 25, while other members of his family, including his wife, Kim Kardashian, have taken to social media to express outrage over the incident.

The mother of four announced via her Instagram Story on Thursday that her companies, Skims and KKW Beauty and Fragrance, will “be donating across organizations focused on making change and fighting racial injustice.”

She asked her followers to “join us in taking action to make lasting change” noting that “diversity, equality and inclusion are at the core” of her businesses.

“My team and I stand in solidarity with those making their voices heard in the fight against systemic racism,” Kardashian, 39, added. 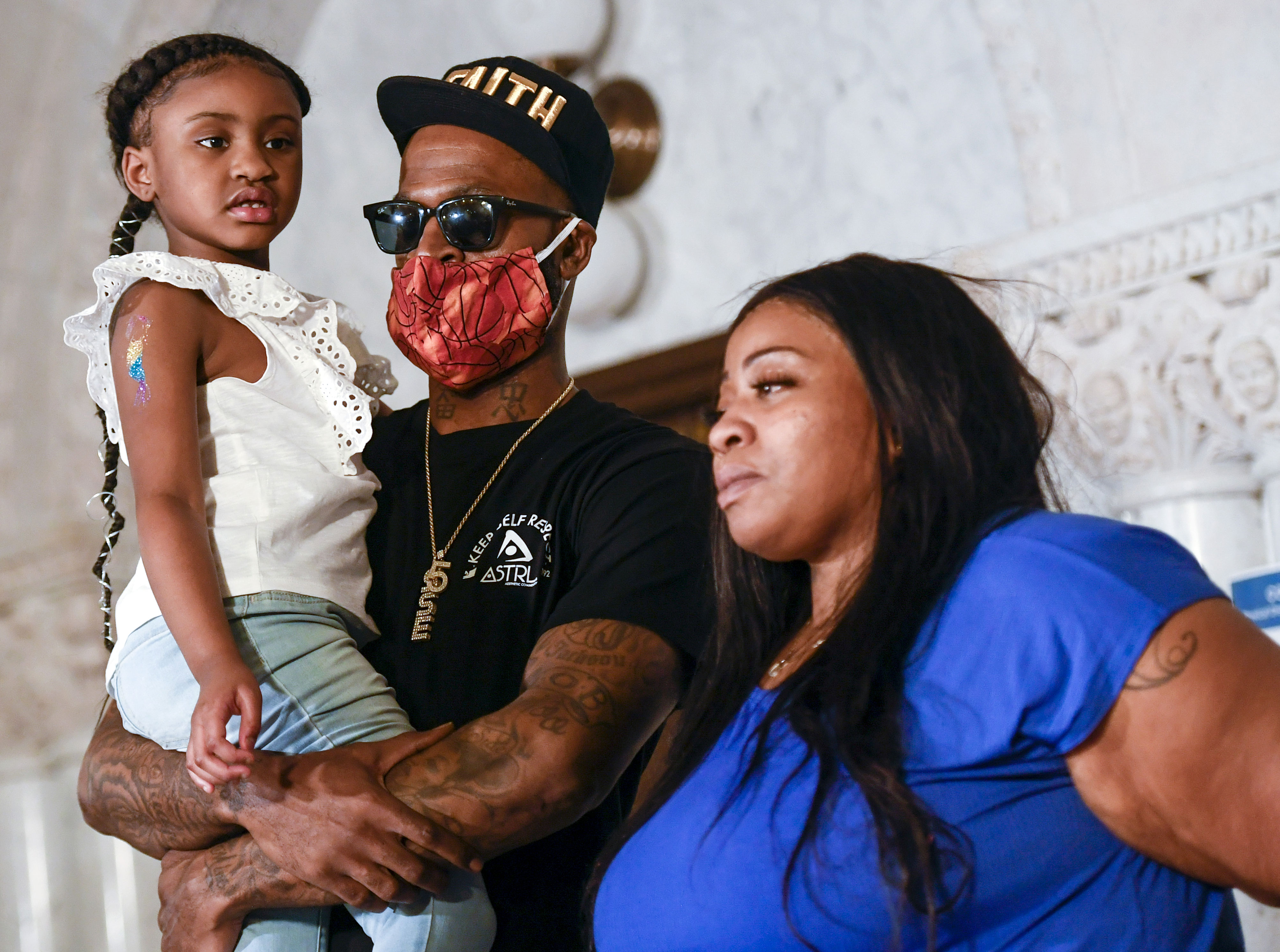 The Keeping Up With the Kardashians star previously spoke out about the death of Floyd in an Instagram post on Saturday, May 30.

“Like so many of you, I am angry. I am more than angry. I am infuriated and I am disgusted. I am exhausted by the heartbreak I feel seeing mothers, fathers, sisters, brothers and children suffering because their loved one was murdered or locked away unjustly for being black,” she wrote.

Kardashian continued: “Even though I will never know the pain and suffering they have endured, or what it feels like to try to survive in a world plagued by systemic racism, I know I can use my own voice to help amplify those voices that have been muffled for too long.”