The inflammatory comments were made during a car-crash interview with TMZ on Tuesday morning, local time. 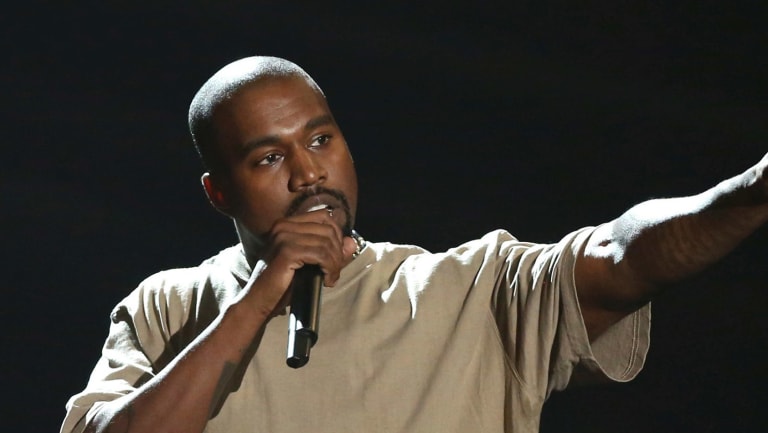 Kanye West has copped backlash for implying slavery was a choice.

The outlandish comments earned a swift rebuke from TMZ staffer Van Lathan, who said West clearly didn't know anything about the Trans-Atlantic slave trade and its aftermath.

"Do you feel that I'm being free and I'm thinking free?" West asked.

"I actually don't think you're thinking anything," Lathan shot back. "What you're doing right now is the absence of thought. And the reason why I feel like that is because, Kanye, you're entitled to your opinion. You're entitled to believe whatever you want, but there is fact and real-word… real-life consequences behind everything you just said.

"Frankly, I'm disappointed, I'm appalled, and brother I am unbelievably hurt by the fact that you have morphed into something to me that isn't real. Your voice is too big."

West's comments about slavery have overshadowed other interviews he's given during his press blitz, including a lengthy interview with American radio and TV personality Charlamagne.

During the chat, which lasted almost two hours, the rapper revealed he wants an apology from Barack Obama and takes medication to manage his mental health.