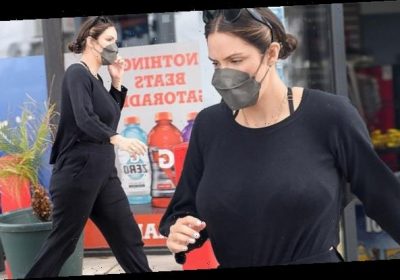 Katharine McPhee cuts a casual figure in loungewear as she runs errands three weeks after welcoming son with David Foster, 71

Katharine McPhee cut a casual figure as she stepped out in Los Angeles on Monday, three weeks after welcoming her first child.

The American Idol vet, 36,  had on a black sweatshirt and matching sweatpants paired with silver trainers for the outing.

The new mother wore her caramel flecked brunette tresses in a chic bun with a pair of sunglasses holding her tresses off her face. 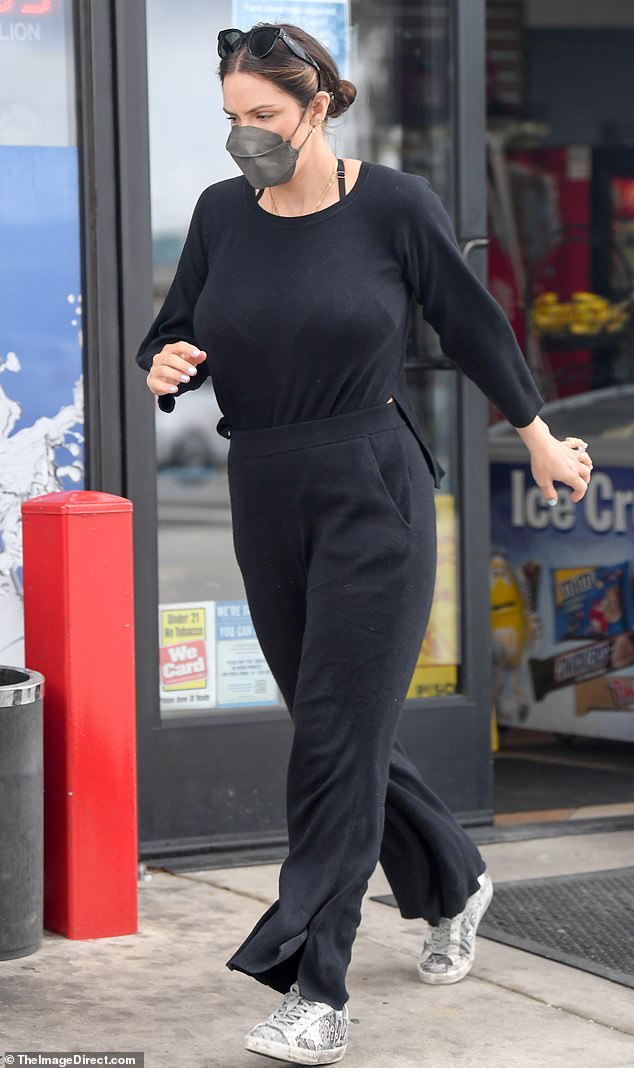 Back in the mix: Katharine McPhee cut a casual figure as she stepped out in Los Angeles on Monday, three weeks after welcoming her first child

Taking precautions amid the COVID-19 pandemic, Katharine wore  a face mask as she strolled.

It has been almost one month since the singer and her 71-year-old husband David Foster became proud parents to a ‘healthy baby boy.’

In February her spokesperson told People magazine: ‘Katharine McPhee and David Foster have welcomed a healthy baby boy. Mom, Dad and son are all doing wonderfully.’

The news came just days after Katharine let the news slip she would be welcoming a son into the world during a chat with Roxy Manning and Tammin Sursok on their ‘Women on Top’ podcast.

She said there are ‘different issues’ she needs to think about when raising a boy compared to a girl. 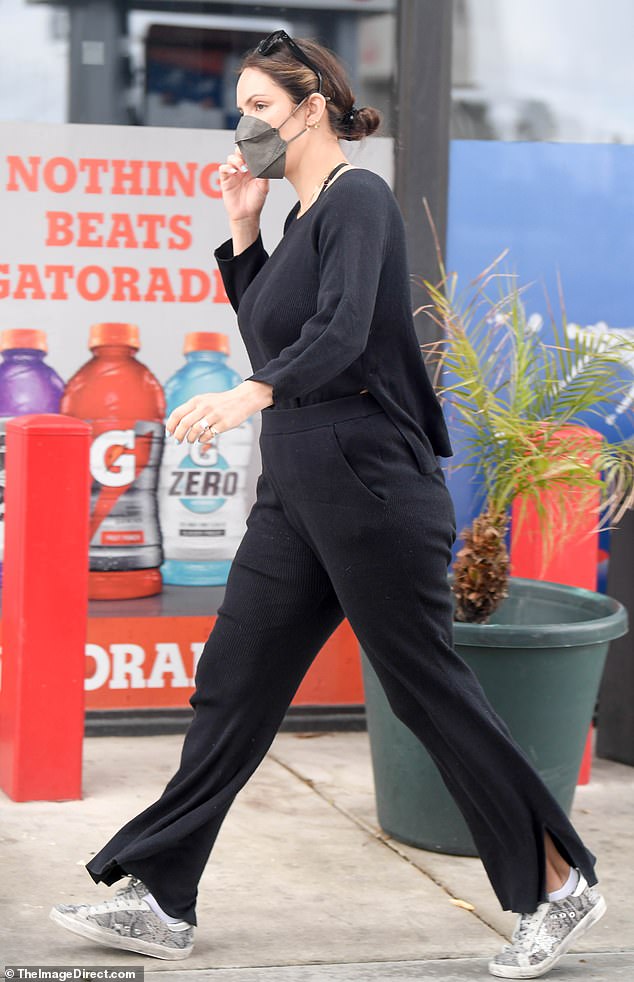 Super casual: The American Idol vet had on a black sweatshirt and matching sweatpants as she wore her dark hair pulled back into a low bun with sunglasses on her head

She said: ‘Now that I am having a boy, there are different things I need to worry about to teach him versus the things I would be thinking about with a girl.

‘But it’s kind of refreshing because I feel like I don’t need to think about those societal ‘this is the way you look.’ I think men have different issues and different things to worry about.’

Katharine had previously hinted she was expecting a boy back in December, when she posted a picture of herself showing off her baby bump whilst wearing a blue coat, and captioned the snap with two blue love hearts.

Back in October, sources confirmed Katharine was expecting but the couple hadn’t announced the happy news until her post on Instagram. 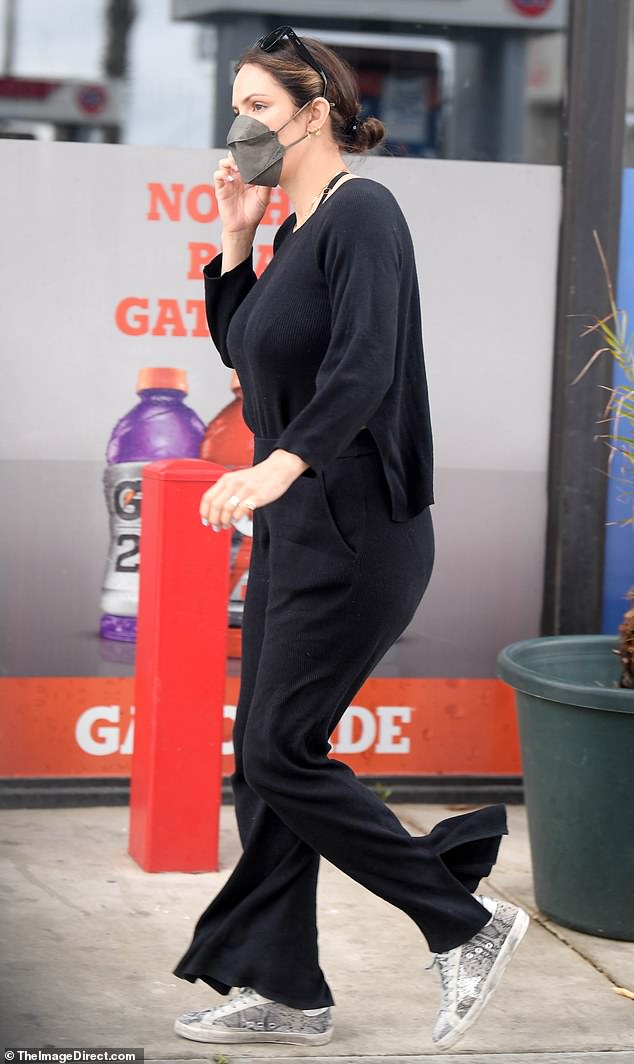 Ready for it: The Scorpion actress wore a gray face mask that matched her sneakers 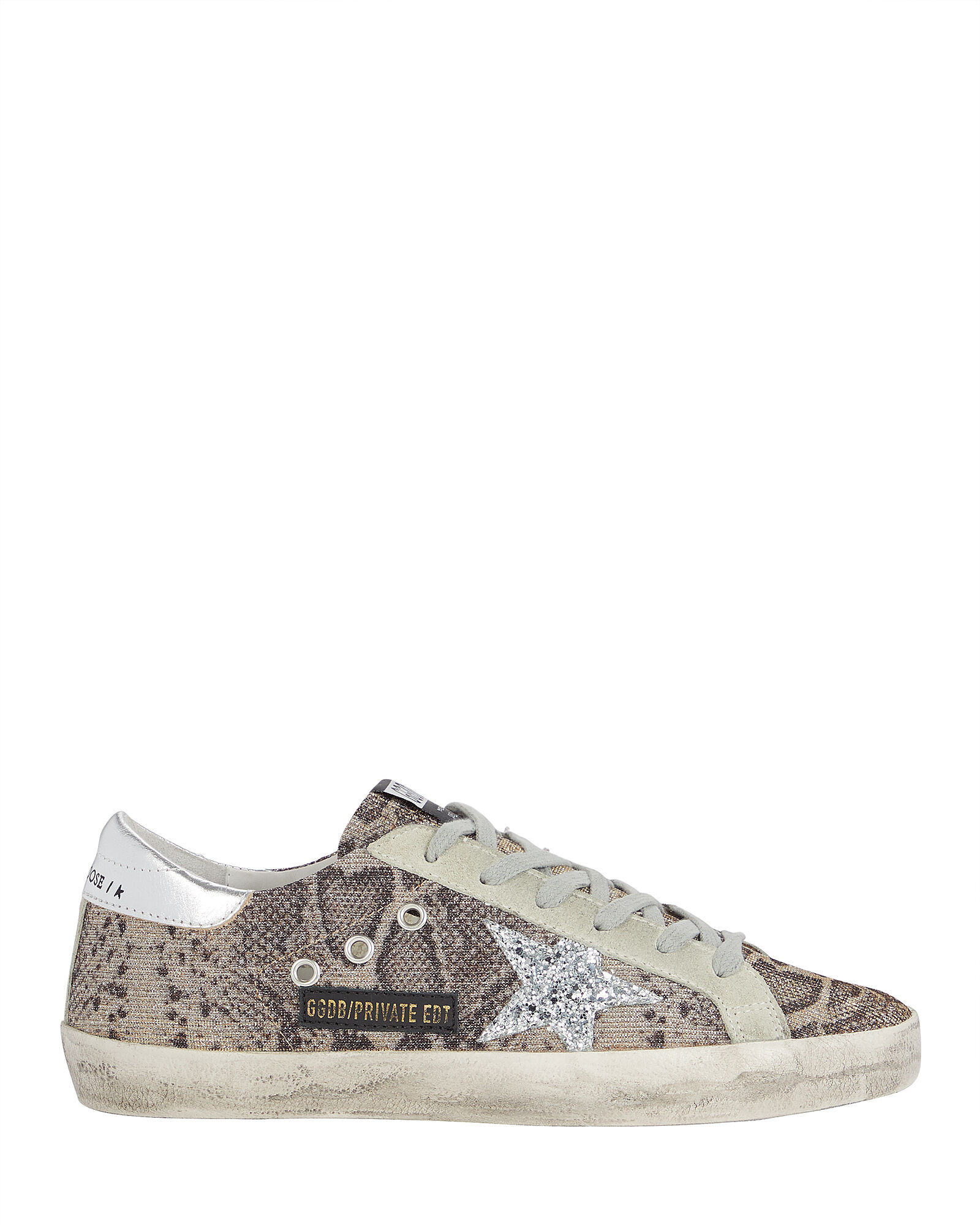 He said: ‘She’s the whole package, you know? Singing, acting, beauty, she’s got it all!’

Shortly after their wedding in June 2019, Katharine decided to take David’s surname because she loves the ‘traditional’ nature of taking a partner’s last name.

She explained: ‘I’m a romantic. I’ve always liked the idea that it’s still a traditional thing that exists in our society. I like the idea. I think it’s romantic and it’s a great last name … We’ve been away since we’ve been married, so not [yet], but I love it. I just love the ring of it, so I’m enjoying it.’ 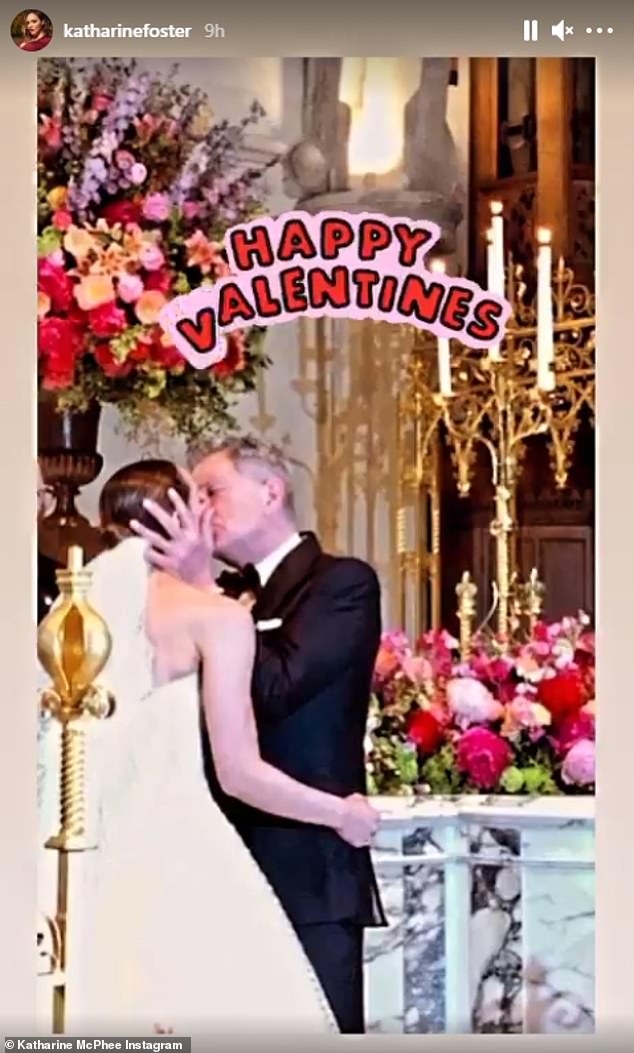 They sure seem to be a great pair: On their anniversary she shared a wedding photo

Earlier this month Katharine said she was reluctant to date Foster because of their 35-year age gap.

The star met the music mogul when he mentored her on American Idol, and their relationship progressed to friendship but she was initially hesitant to take things further because she was worried about what other people would think. 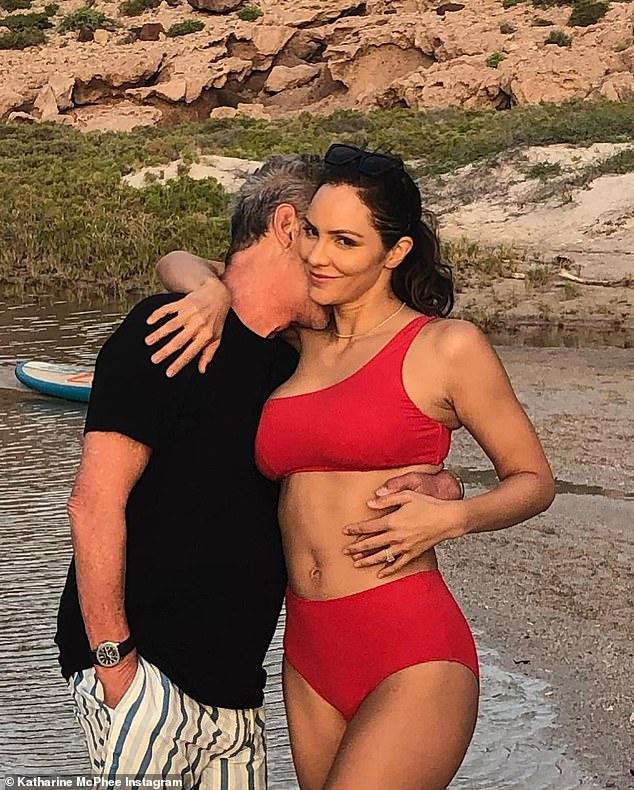 Before baby: It has been almost one month since the 36-year-old singer and her 71-year-old husband David Foster have become proud parents to a ‘healthy baby boy’

‘It took me a while to kind of come around to really want to have a real, serious relationship because I was very concerned with what people would think.’

The Smash actress can understand why people judged their relationship, but she knows only how she and her husband feel matters.

Speaking on ‘Dr. Berlin’s Informed Pregnancy’ podcast, she said: ‘We all have the ability to label things and to look at something for the way that it looks or face value and make a judgment. 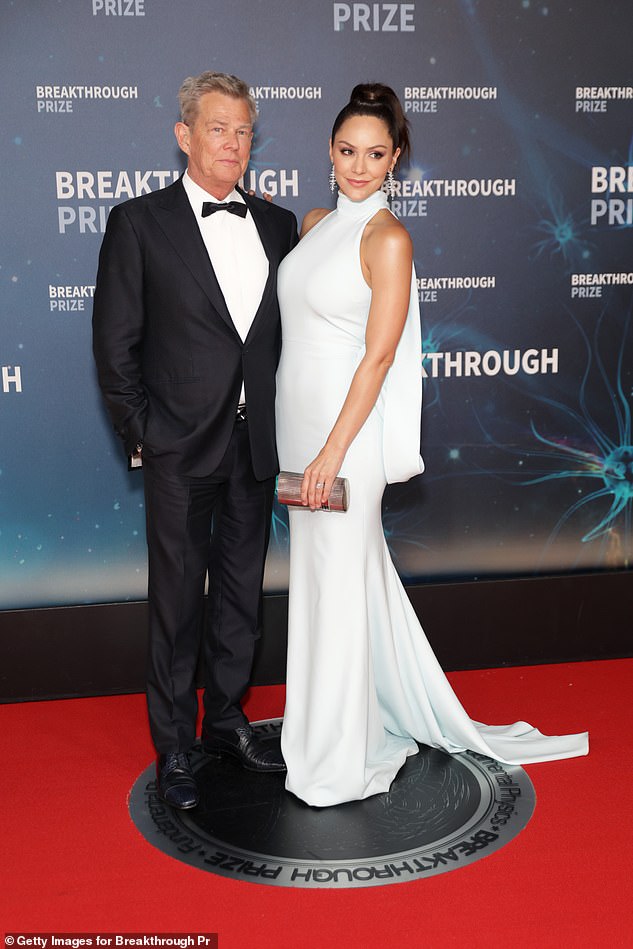 The power couple on the carpet: At the 2020 Breakthrough Prize Red Carpet at NASA Ames Research Center in Mountain View, California in 2019

And Katharine dismissed suggestions she set her sights on David because of his wealth.

She said: ‘The perception of what people try to create, especially with women, it’s always the woman’s fault.

‘It’s the woman who wants to be with the older man because he has money and he’s had success and she wants this, that. I mean, our story’s been the complete opposite.’