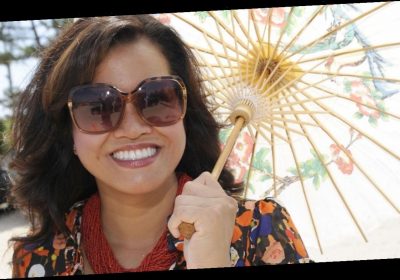 Creag’s death came as a shock to her colleagues and her loved ones. WNBC reports that Creag had not been ill prior to her death, and had worked earlier in the day.

Her cause of death has not yet been released.

Creag had been with the station for 10 years and was a familiar face in the morning for many viewers for her work on Today in New York.

“Instantly recognizable for her distinctive voice and hearty laugh, Creag was the first face many New Yorkers woke up to every day,” NBC New York said of the reporter in a statement addressing the news.

Amy Morris, WNBC’s vice president of news, reportedly sent an email to the staff reflecting on Creag’s passing and paying tribute to her life and memory.

“For ten years Kat was one of our cornerstones, always willing to help in any situation, whether it was a colleague in need or a shift that needed to be covered,” the message read. “She was thoughtful, funny and relentless. And even on the toughest days she was a bright light, quick with a kind word and a smile.”

Creag is survived by her husband of 14 years, Bill Gafner, and their three young children — a son and two daughters. 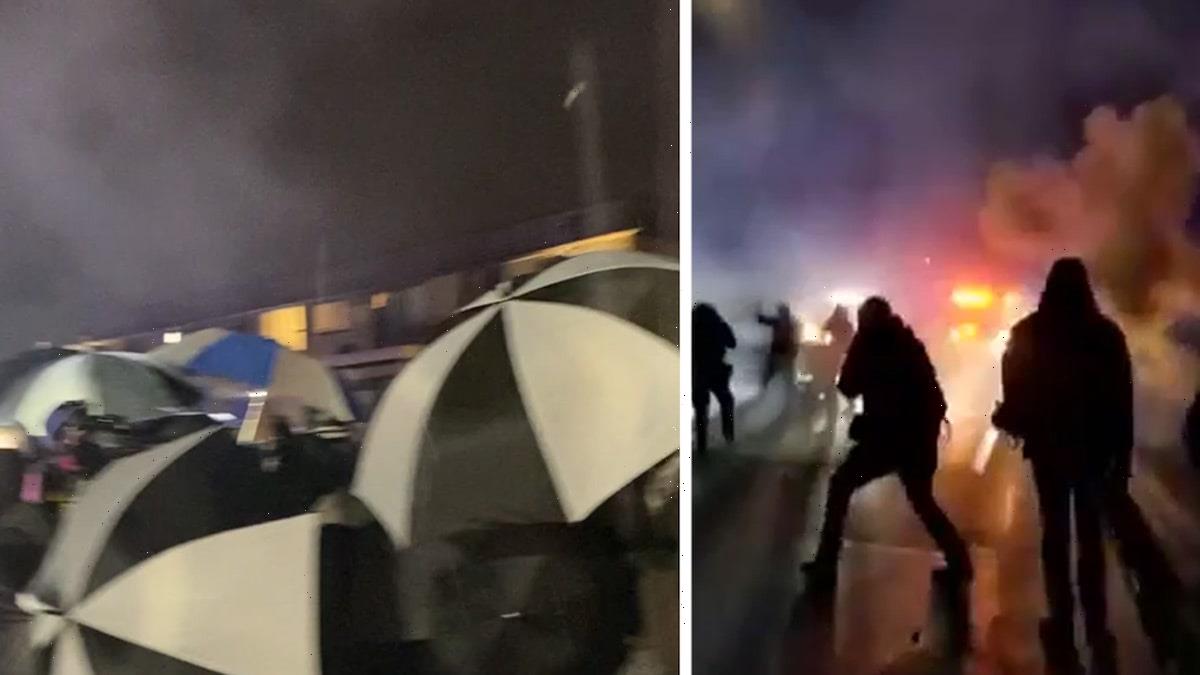 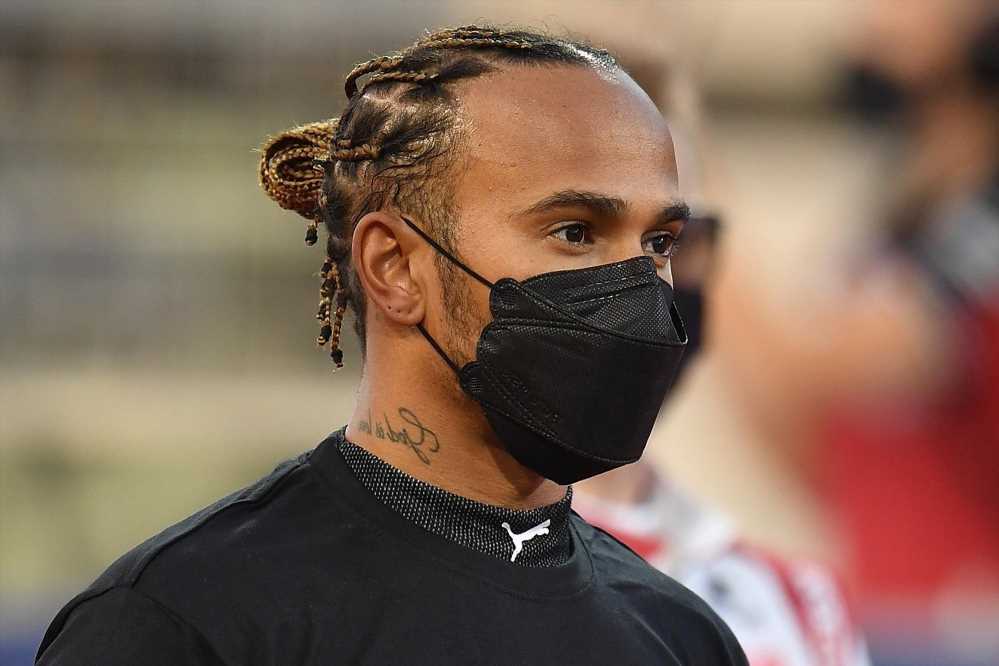