Giving credit where credit is due! Katherine Schwarzenegger looks up to fiancé Chris Pratt’s ex-wife, Anna Faris, when it comes to the world of podcasting.

Schwarzenegger, 29, launched her podcast, “The Dog That Changed Me,” sponsored by Pedigree, on Tuesday, May 14, and admitted that she drew inspiration from Faris, 42, who has hosted the “Unqualified” podcast since November 2015.

“[Anna] has an incredibly successful podcast. I really admire all the work that she’s done, and she’s definitely an expert at it,” the Rock What You’ve Got author told Us Weekly exclusively on Tuesday. “Learning from her is another huge gift. I have such great people in my life that I’m able to learn from in all different areas of life and, and she’s definitely somebody that I look up to in the podcast world.” 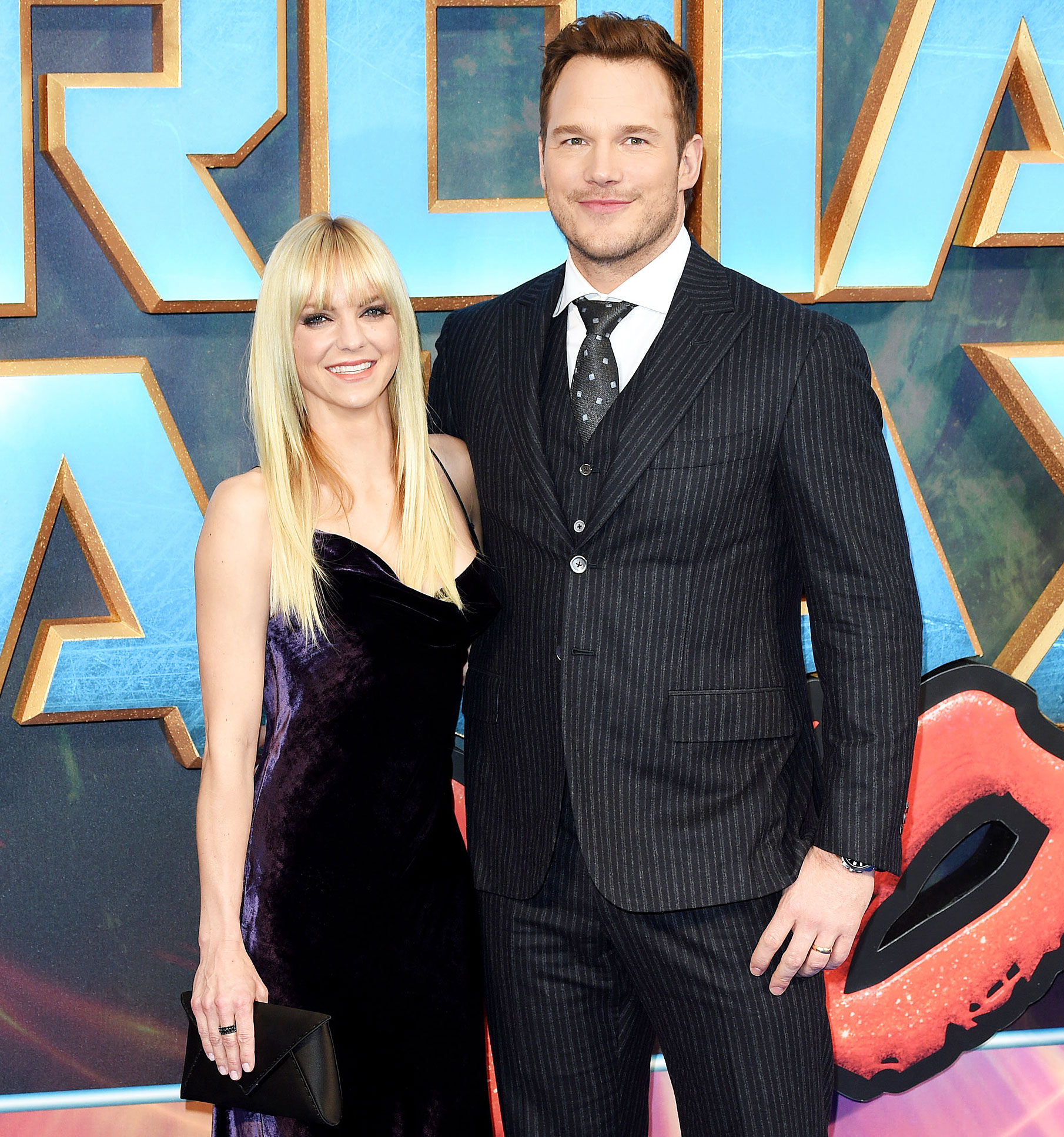 Schwarzenegger added that she also looks to her mother, Maria Shriver, for guidance. “My mom always offers me a huge amount of advice with everything that I do,” the author gushed. “My mom also has a podcast, so I definitely learned from her.”

The nine-episode “Dog That Changed Me” podcast focuses on the importance of dog adoption and features appearances by celebrities — including Mandy Moore, Bryce Dallas Howard and Haylie Duff — who feel passionately about the issue.

Katherine, who adopted her dog, Maverick, one year after she graduated college, explained that having a puppy is similar to having a child. “You should get a dog before you decide to have children because it’s like a great buffer into what that might look like,” she explained. “Obviously, having kids is way more of a responsibility, but you really kind of get that little bit of insight into, you know, changing the way that you go about your day, putting the needs of your animal first. … Having a dog is a huge responsibility but it’s also the greatest decision that you could ever make.”

As for whether the I Just Graduated … Now What? author and the Guardians of the Galaxy actor, 39, who got engaged in January, plan to expand their brood in the near future? A source told Us earlier this month: “[They] both really love kids, [but] it’s not something they’re thinking about right this second.” 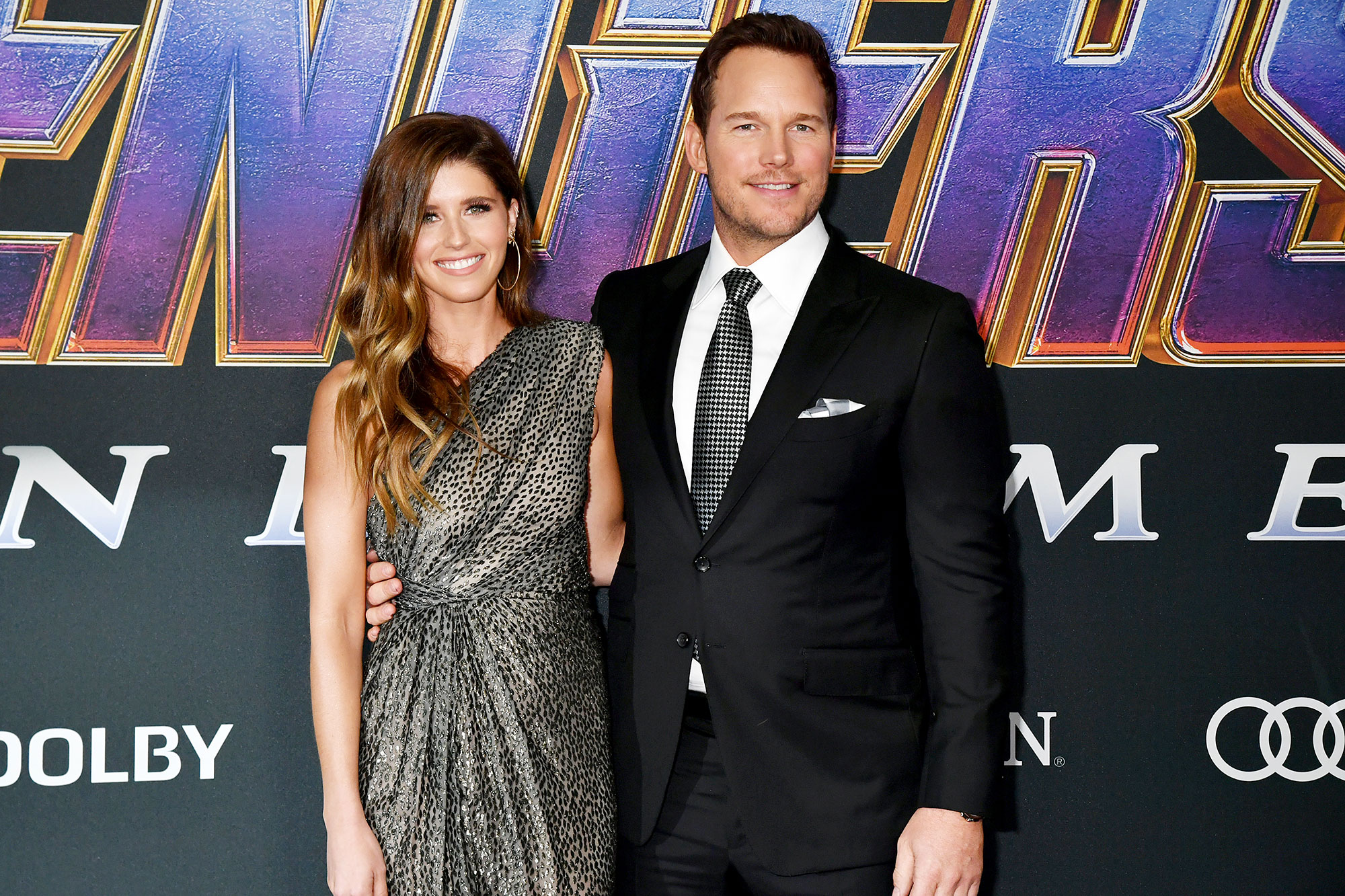 Although Katherine does not have any human babies of her own, Pratt shares 6-year-old son Jack with the Mom actress, whom he was married to from 2009 to 2018.

The first five episodes of “The Dog That Changed Me” are available to stream now, and the remaining four will be released on Monday, May 20.

With reporting by Taylor Ferber