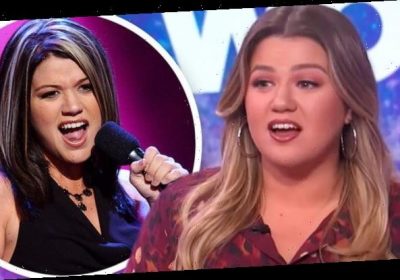 Kelly Clarkson reveals many celebrities treated her poorly during her time on American Idol in 2002 when she was only 20: ‘Everyone was so rude’

Kelly Clarkson does not have fond memories from her time on American Idol in 2002.

On Thursday’s episode of The Kelly Clarkson Show, the 38-year-old singer told guest Jennifer Love Hewitt about how she and her fellow contestants were treated poorly when they ran into celebrities at an awards show.

The A Moment Like This songwriter noted that the experience of feeling hostility from other industry figures had remained with her throughout her career, even up to the point of launching her own talk show. 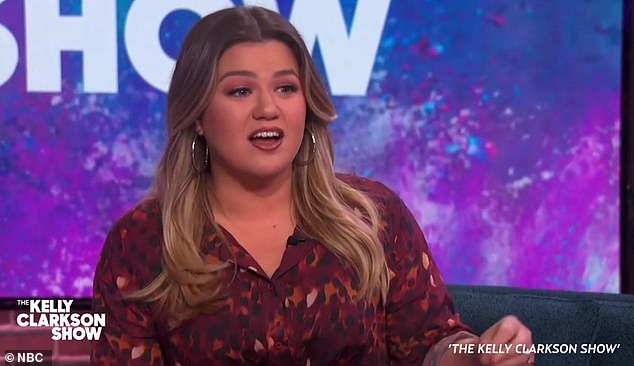 Looking back: During Thursday’s episode of her talk show, Kelly Clarkson spoke to Jennifer Love Hewitt about how she and her other American Idol contestants were treated badly by other celebrities when they went to an awards show

Clarkson told Hewitt: ‘It stuck with me so long, like for almost twenty years now.’

She then recounted how, along with her other contestants, she was chastised by other celebrities at an awards show in 2002 and stated that the experience was overwhelming for her as a young entertainer.

‘We were just so slammed, everything was happening in, like, a whirlwind, and people were, like, really mean to us ’cause we’re from a talent show and it was the first season,’ the singer said. 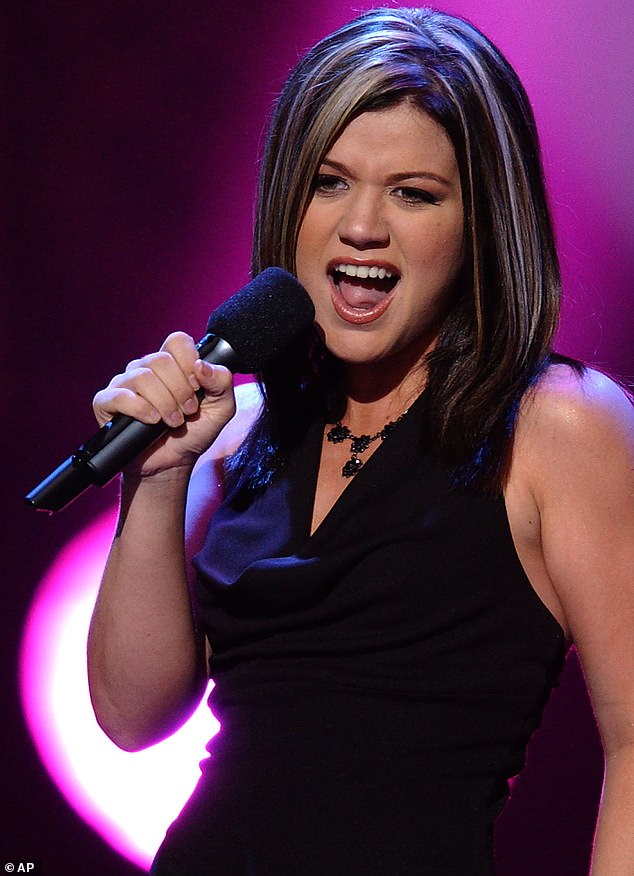 No real reason: Clarkson stated that she did not know why the unnamed celebrities were acting unkind to her, and added that the hostility turned the awards show into ‘a horrible experience’; she is seen competing on the first season of American Idol in 2002

When asked what the reasoning behind the hostility was by Hewitt, Clarkson responded: ‘I don’t know, it was so bad, it was a horrible experience.’

The Since U Been Gone singer then told her guest that she had been one of the exceptions that had been nice to the American Idol contestants, stating that she had ‘ran up to me out of nowhere and were like, “Oh, my gosh. I’m really rooting for you.”‘

The I Know What You Did Last Summer star then apparently advised the singer to: ‘keep the ones you love so close, and it’ll end up being about a few people in your life, unfortunately, but this business can be really hard.’ 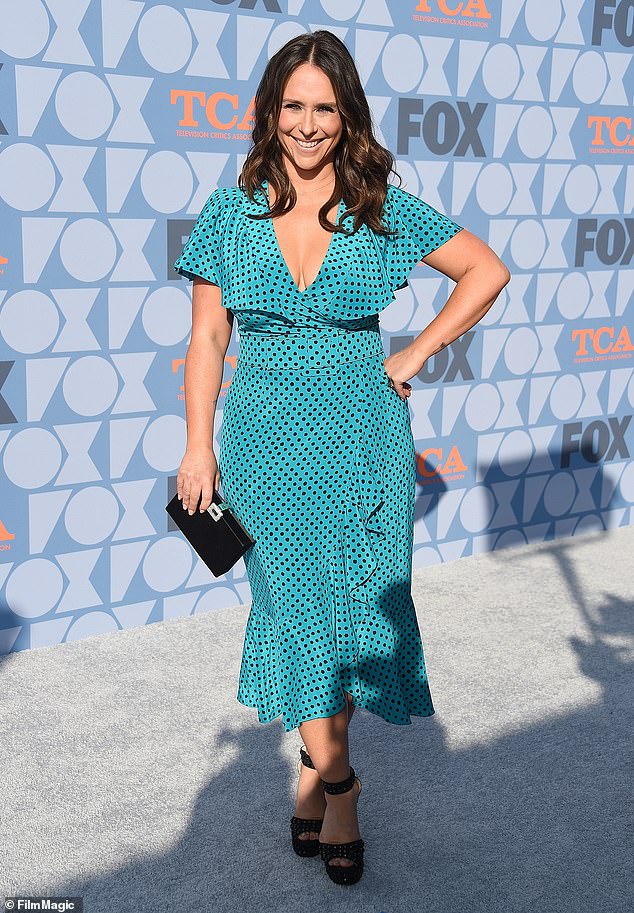 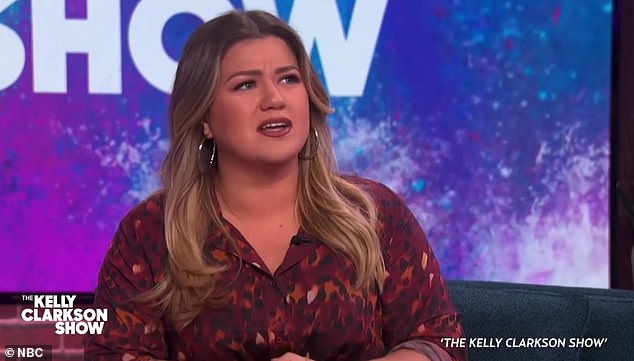 Not-so-fond memories: The singer described the experience in detail, and noted that ‘Everyone was so rude to us’

Clarkson then thanked her guest for her kindness and acknowledged that her simple gesture meant more than Hewitt may have intended.

‘You just gave me some advice that was really, really kind at such a non, an unkind, rather, um, time for me personally. So thank you so much, you probably don’t even remember it, it was probably something you did, like, off the cuff,’ the singer said.

She added: ‘It meant the world to me. You were so nice.’ 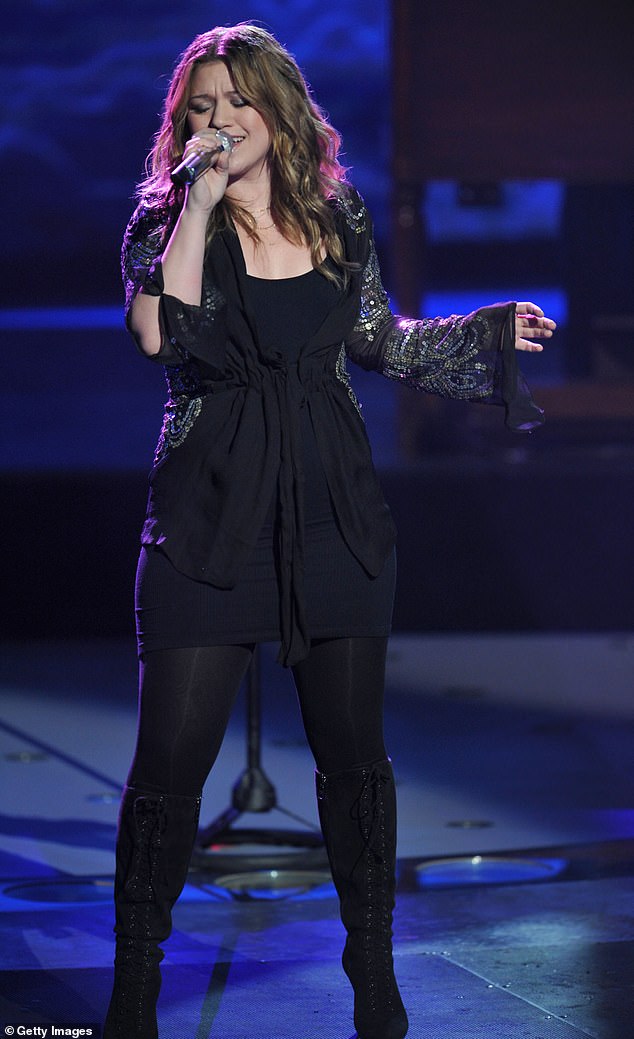 Credit where credit’s due: The Since U Been Gone singer thanked Hewitt for her kindness and noted that she was one of the only nice people she had run into at the award show; the singer is seen returning to American Idol in 2009

The My Life Would Suck Without You singer was the winner of the reality competition series’ inaugural season; the runner up was Justin Guarini.

The former competitors went on to star together in a romantic comedy entitled From Justin to Kelly, which was meant to be the start of a movie series featuring every American Idol winner and runner-up; the film was critically panned and has been referred to as one of the worst movies ever made.

She went on to win the Grammy Award for Best Pop Vocal Album for her second studio album Breakaway; she won the same award for her fifth full-length release, Stronger.

Clarkson reportedly plans to release an album this year. 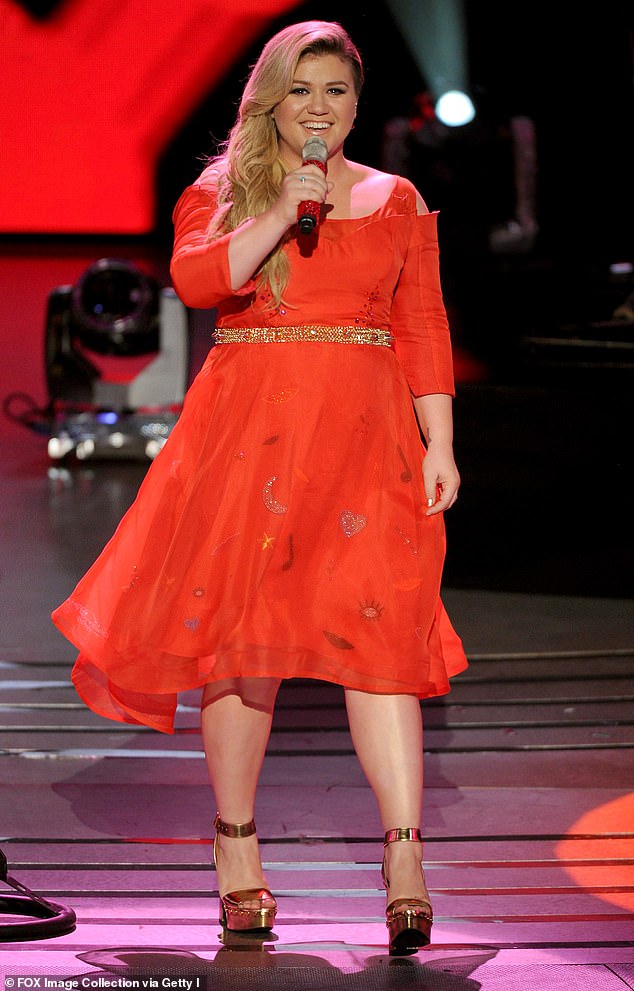 Success: Clarkson went on to win three Grammy Awards over the course of her subsequent career; she is spotted performing in 2015