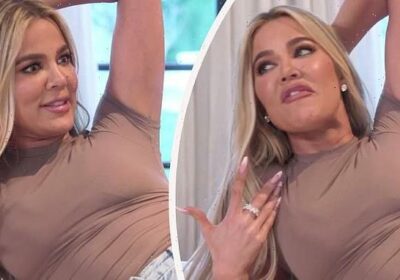 Khloe Kardashian defends her inner strength in new teaser for The Kardashians: ‘I’m the photo of resilience!’

She has undergone a number of trials in her life and has always come out on top.

But it looks like Khloe Kardashian’s strength has come into question on the next episode of The Kardashians.

In a new sneak peek teasing the next episode, an incredulous Khloe, 38, is seen defending her ‘resilience’ after her ability to bounce back is seemingly doubted. 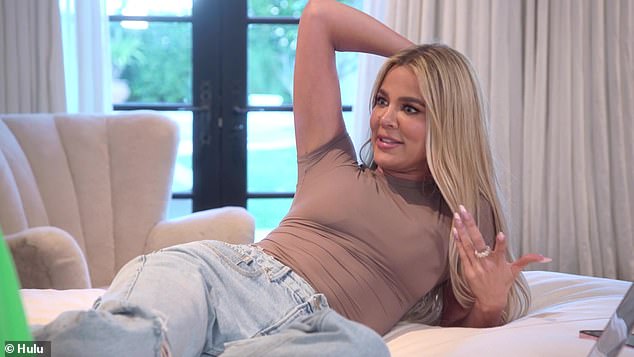 ‘I’m the photo of resilience!’ Khloe Kardashian is forced to stand up for herself in the next episode of The Kardashians

Khloe is seen getting riled up after reading something which appears to be critical of her true nature.

‘It says I’m not resilient,’ Khloe says as she lounges about with her sister Kendall Jenner.

‘I’m the photo of resilience!’ she adds.

While Khloe is forced to stand up for herself, other family members are shown celebrating happier milestones in the sneak peek. 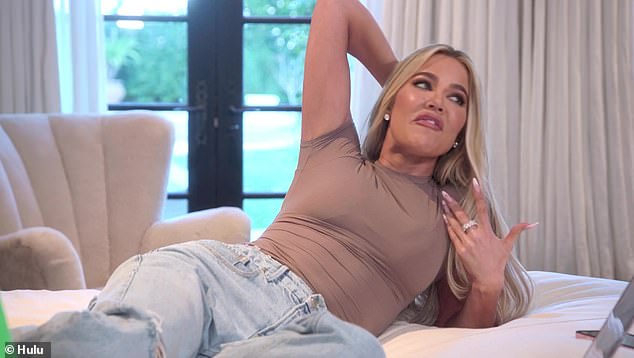 Excuse me!? Khloe’s inner strength seems to come into question on the next episode of the series 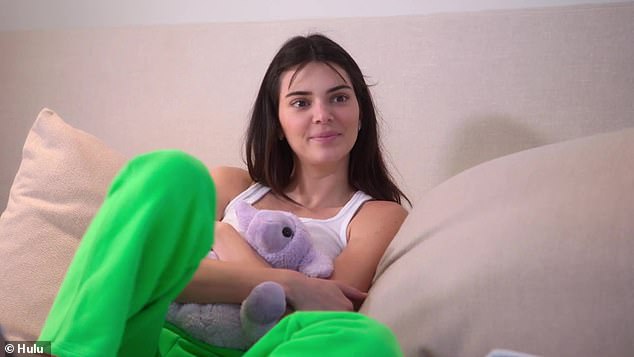 Sister act: The star was hanging out with sister Kendall Jenner

The brief clip begins by teasing the birth of Kylie Jenner’s second child as a voice joyfully exclaims, ‘We’re gonna have a baby!’

Kylie is then seen taking a beaming selfie video from what appears to be a doctor’s office.

Then, fans learn a bit more about Kourtney Kardashian’s wedding to Travis Barker.

Kourtney is shown sitting on the floor of her bedroom wearing a robe with photos of runway designs sitting at her feet. 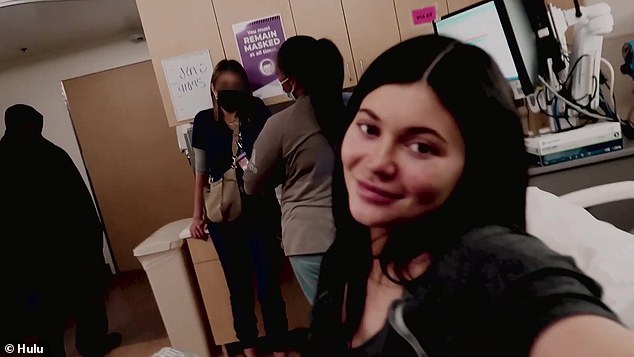 ‘We’re gonna have a baby!’ The birth of Kylie Jenner’s second child is also teased 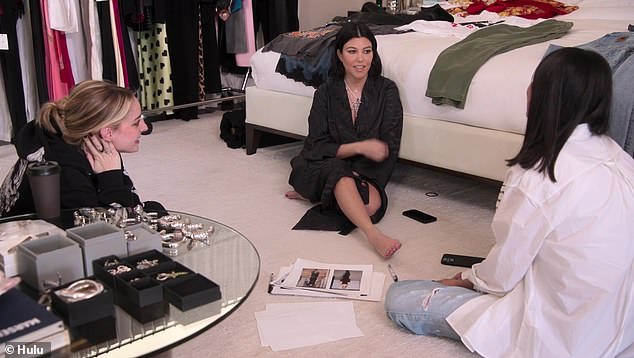 Here comes the bride! Kourtney Kardashian admits she had ‘never thought about’ weddings until her relationship with Travis Barker

‘I’ve never thought about a wedding until this,’ Kourtney admits to her friends.

Next, Kim Kardashian and her sister Kendall Jenner are seen kicking back on board a private jet.

Kendall reflects on feeling passionate all over again for her modeling career.

‘This makes me remember why I fell in love with modeling in the first place,’ Kendall admitted.

The next episode of The Kardashians will be available for streaming on Hulu on Thursday. 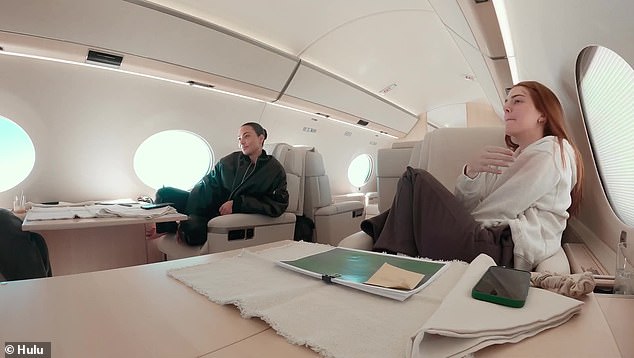 In the lap of luxury: Kendall and her sister Kim Kardashian kick back on a private jet 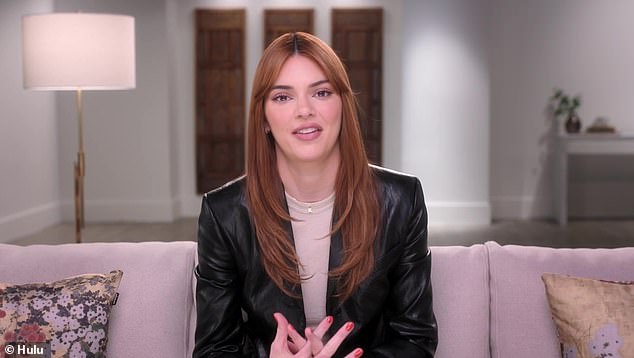 Her calling: ‘This makes me remember why I fell in love with modeling in the first place,’ Kendall admitted