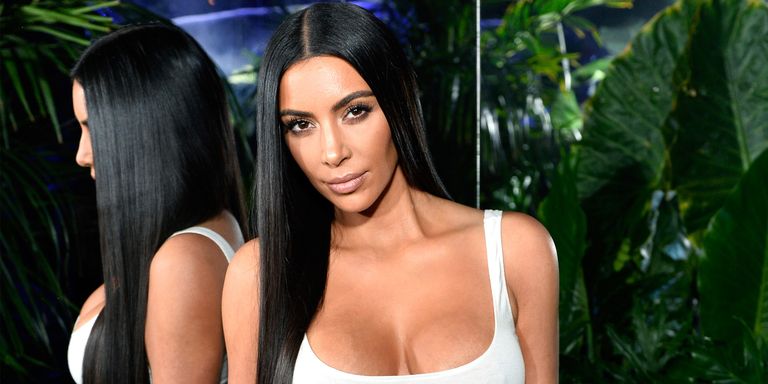 Just as she’s announced that all of the DASH stores are closing down, Kim Kardashian is reportedly launching a new fashion venture, and this time it involves her signature shapewear.

According to TMZ, for “the last several months Kim’s been developing a new brand that will serve all women,” which sounds like it closely overlaps with Khloé Kardashian’s Good American brand.

Kim has always been vocal about the importance of having good shapewear, writing about her love of Spanx on her website. She also routinely wears underwear in place of actual clothing, so it makes sense that her next venture is in this area.

TMZ is reporting that “Kim’s name that will appear on the product,” and that “she’s had a hand in just about every aspect of the line’s foundation.” The publication also claims that sources have revealed Kim is actually working with some of the same people responsible for her sister’s Good American label, alongside FRAME and MR PORTER.

Kim’s new range of lingerie, intimates and shapewear is expected to arrive before the end of 2018, and it apparently “won’t be just a limited luxury brand,” but is being made for the mass market.

Writing on her blog, Kardashian previously revealed that she often wears two pairs of shapewear at the same time, saying, “I wear two pairs that are the same length. I try not to layer two different lengths, because I don’t want there to be visible seams. I want there to always just be one seam.”