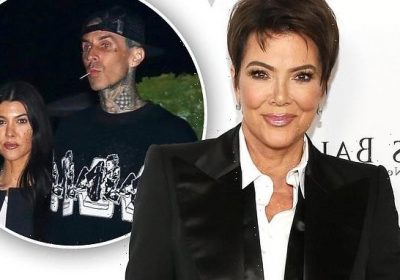 She was once encouraging Kourtney Kardashian to consider giving her ex Scott Disick another shot.

But nowadays, Kris Jenner couldn’t be happier for her daughter, 42, and her new boyfriend, Travis Barker, 45.

The momager, 65, gushed about the couple during a phone interview on the radio show, On Air With Ryan Seacrest, on Thursday. 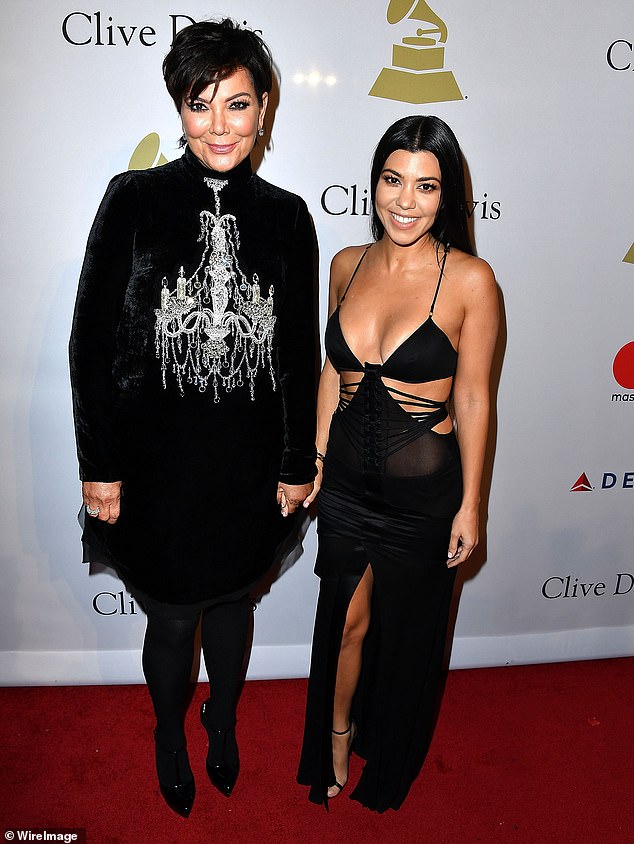 Kris expressed her approval for the couple after cohost Tanya Rad complimented their relationship.

‘I love their love,’ Tanya said.

The momager was also asked about the mysterious vial of blood containing Travis’ blood that Kourtney recently posted to her Instagram account, getting plenty of people talking. 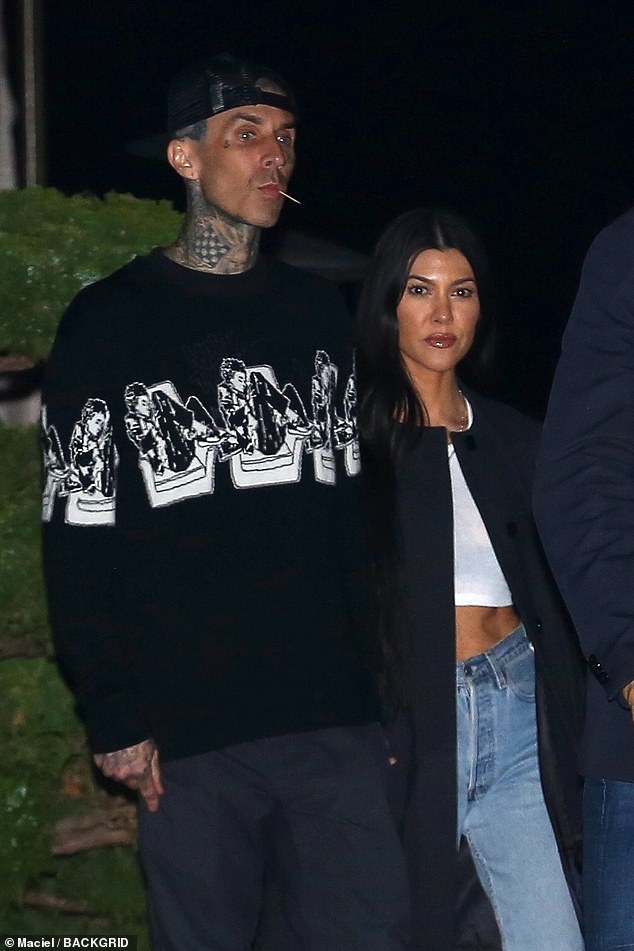 It’s on! Kourtney and Travis are in the throes of a very PDA-packed romance (pictured 2021) 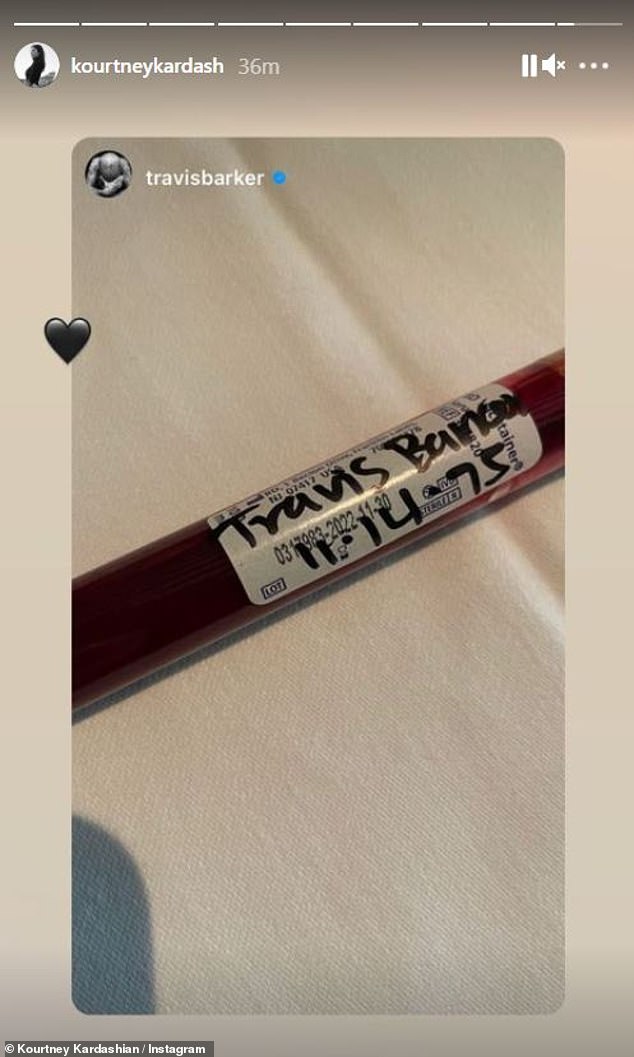 ‘I don’t know what that means’: The momager was also asked about the mysterious vial of blood containing Travis’ blood that Kourtney recently posted to her Instagram account

But unfortunately for fans curious for an explanation, not even Kris knew what was going on.

‘Here’s the thing. I don’t know what that means. I’ve got to have a little chat with Ms. Kourtney and find out what’s going on.’

Kourtney and Travis have been going strong this past year after striking up a romance following many years of friendship.

And recently, a source claimed the couple can see themselves going the distance. 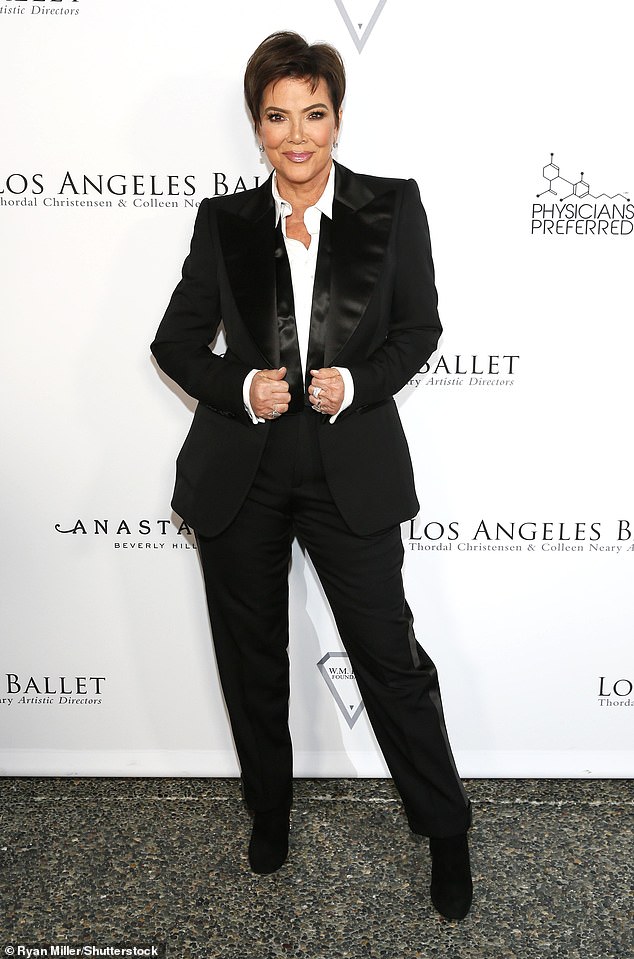 ‘It’s the best’: Jenner spoke highly of the new couple during her chat with Ryan Seacrest and his cohosts

‘They could also definitely see themselves ending up together one day and it’s really whatever makes Kourtney happy,’ a source told ET Online.

‘They feel like their biggest accomplishment thus far is how seamlessly they’ve integrated their families together,’ the insider added. ‘That’s always been very much a focus for both of them and they feel proud that everyone can be supportive of their happiness.’

While Kris has since expressed her approval for the couple, it wasn’t that long ago she was hoping Kourtney would get back with her ex Scott, whom she was with for years and shares three children with. 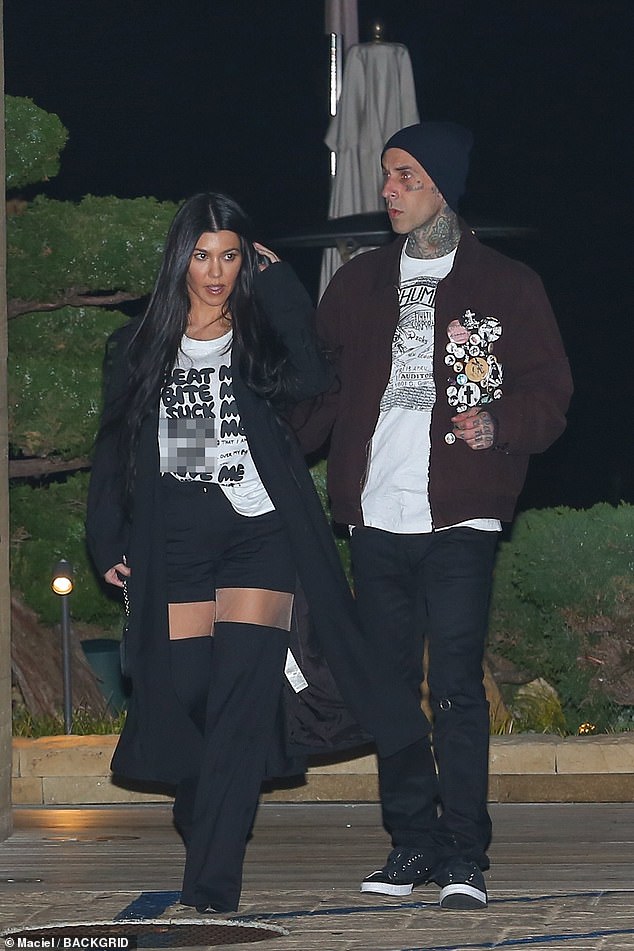 Love is in the air! The couple have been going strong ever since striking up a romance following many years of friendship

‘Listen, there’s nothing I would love more than to see you live your life and grow old with someone, be happy and content and peaceful. And it would always be so fabulous if it was the dad of your children, you know?’ Kris suggested on Keeping Up With The Kardashians.

‘And I think he fits well with all of us ’cause we’ve all been around each other for so long,’ she later added. ‘I think at this stage from what he tells me, he would love for it to be you and him.’

But Kourtney ended up politely shutting her mother down. 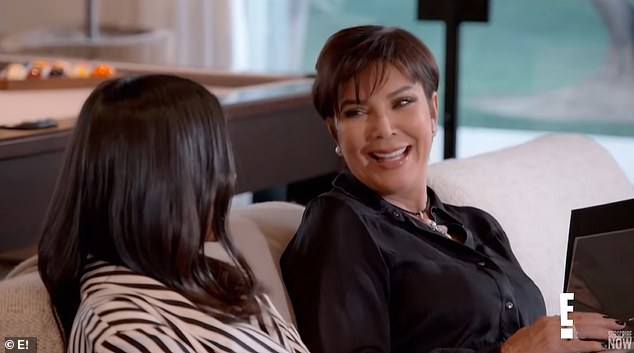 What if? It wasn’t that long ago Kris was encouraging her daughter to give Scott Disick another shot 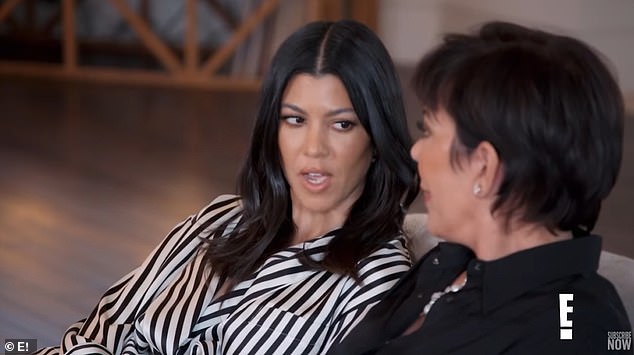 ‘I don’t think we’ve really given ourselves like the time of one of us not being with someone else,’ Kourtney informed her mom.

‘And you’re not under pressure or time thing,’ Kris said.

Kourtney shares sons Mason, 11, Reign, six, and daughter Penelope, eight, with her ex, while Travis has son Landon, 17, and daughter Alabama, 15, with his ex-wife Shanna Moakler, whom his children are currently estranged from. 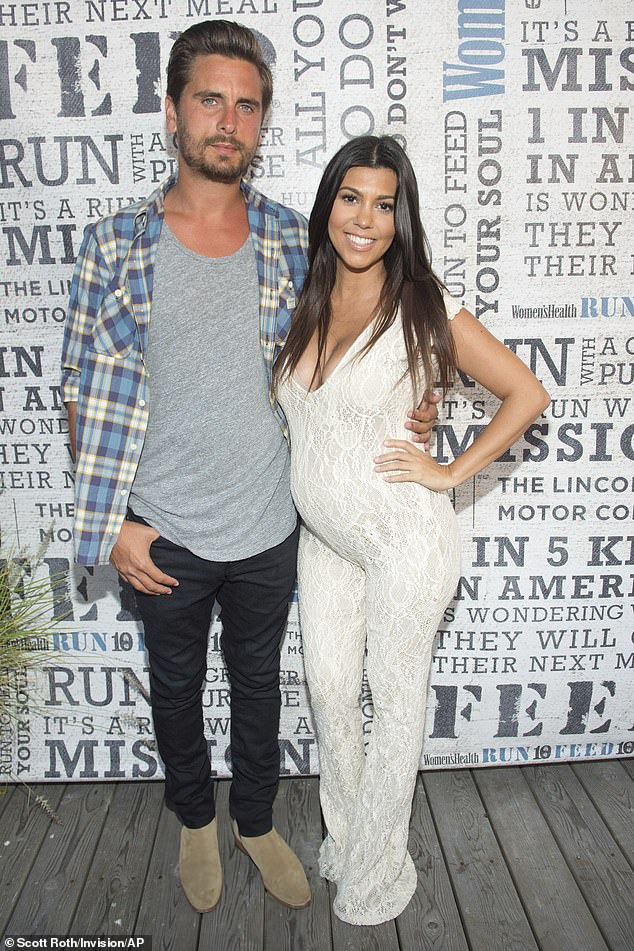 The way they were: Kourtney shares sons Mason, 11, Reign, six, and daughter Penelope, eight, with her ex (pictured 2014 in New York)