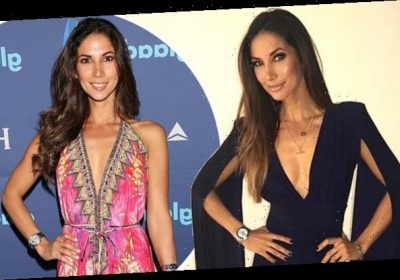 Former Real Housewives Of Cheshire star Leilani Dowding has lashed out at the nation’s ‘fat people’, blaming them for the ongoing COVID-19 lockdown.

The erstwhile Page 3 girl, 41, regularly speaks out against the use of face masks as well as the recent vaccine rollout, and has now declared that ‘[her] lockdown is over’.

She told the Daily Star: ‘It seems that healthy people who believe in good food, fresh air, and vitamins are accused of spreading misinformation and it tends to be unhealthy people with poor diets who rely on big pharma accusing them. 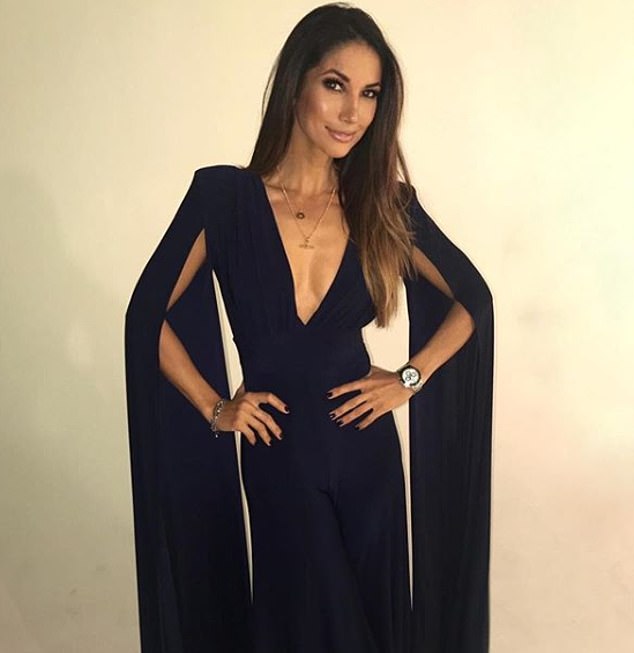 Weighty issue: Former Real Housewives Of Cheshire star Leilani Dowding has lashed out at the nation’s ‘fat people’, blaming them for the ongoing COVID-19 lockdown

The brunette media personality, whose Instagram account is regularly used as a vehicle for her views on the pandemic and subsequent lockdowns and vaccines, also lashed out at the notion that those who don’t want the vaccine are ‘selfish’.

Leilani, who last year announced her engagement to The Cult rocker Billy Duffy, 58, added: ‘It’s up to the government to protect our rights and up to individuals to protect their health… 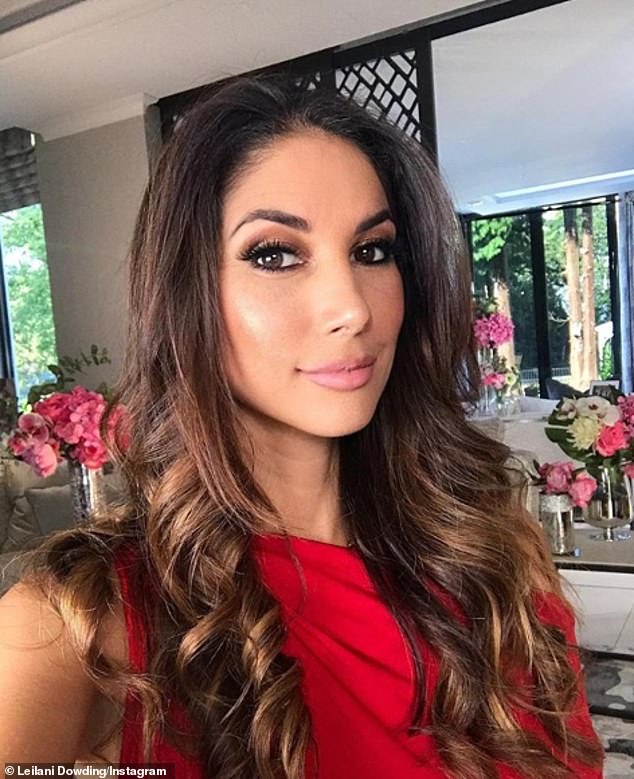 Lockdown: The onetime Page 3 girl, 41, regularly speaks out against the use of face masks as well as the recent vaccine rollout, and has now declared that ‘[her] lockdown is over’

Leilani has also suggested that celebrities who have been sharing posts of themselves getting vaccinated have been paid to do so.

Since her Daily Star interview was published, Leilani took to her Instagram account to assert that she ‘stands by every word’ in the article.

On Thursday, she took aim at headlines reporting a dip in supply of the vaccine, saying that ‘implying scarcity’ was a ‘sales technique’ to get more people vaccinated.

MailOnline understands deliveries of the Belgian-made Pfizer jab will be smaller from April because of a planned reduction and there is also a risk the EU will try to rescue its shambolic roll-out and try to block shipments from reaching the UK. 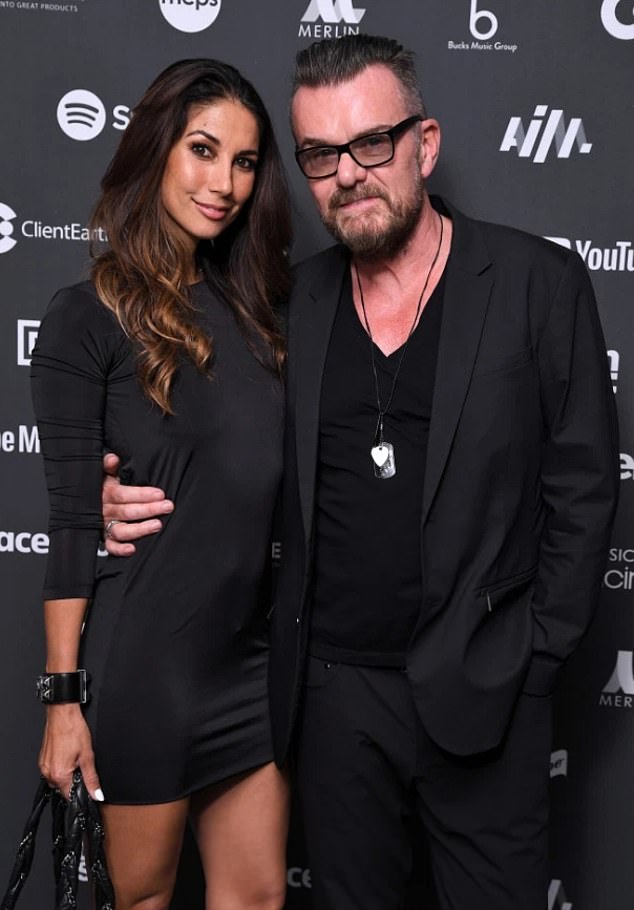 Health: Leilani, who last year announced her engagement to The Cult rocker Billy Duffy, said, ‘It’s up to the government to protect our rights and up to individuals to protect their health’

Ministers must be careful with the supply they do get because they’re already over halfway through supplies planned up to June – and they owe around 10 million people a second dose.

The Department of Health said everyone will get their second doses within 12 weeks as planned. Both the Department and Pfizer declined to comment on the delivery schedule but insist there is no problem with supplies.

AstraZeneca’s vaccine, which is available in much larger quantities, is now taking over as the country’s staple vaccine as medics rattle through the priority lists.

But a hiccup in supplies of that because of a blocked shipment of 5 million doses from India – combined with a need to reserve Pfizer stocks – means the number of people getting first doses will be ‘significantly constrained’ in April, the NHS has warned.

This means millions of people in their 40s will likely have to wait until at least May to get their first doses. But Whitehall insiders are still hopeful that some will get jabs ahead of schedule, amid claims under-50s would be invited by Easter.

So far, a total of more than 25 million Brits have been given the COVID-19 vaccine, with a small percentage of those having already received their second dose.

Leilani rose to fame when she entered Miss Great Britian when she was 18, and won, in 1998. She appeared on Page 3 the following year, earning even more fans.

She went on to enter Miss Universe, being the first woman of Asian descent to represent Britain during the pageant in Hawaii. 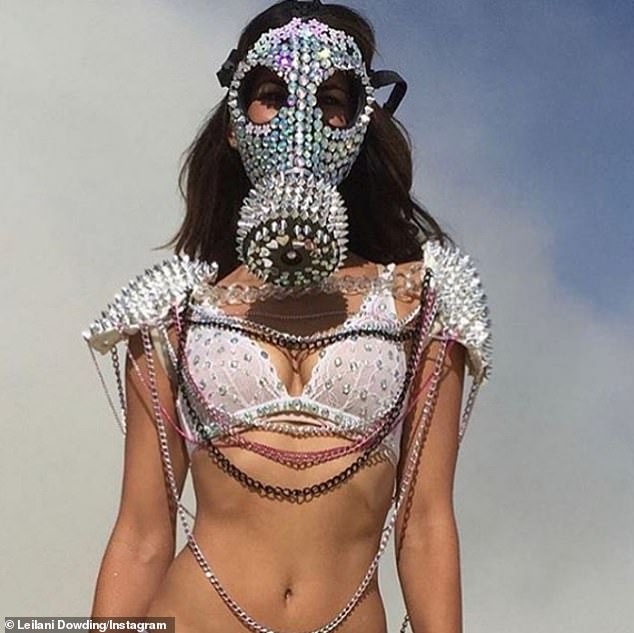 When announcing her engagement last year, Leilani explained that the novel coronavirus pandemic led her to ‘reflect on what matters most’ and commit to getting married