Liam Gallagher WILL invite brother Noel to his wedding Liam Gallagher said he will invite estranged brother Noel to his wedding to Debbie Gwyther.

The former Oasis band member, 46, told the Sunday Mirror that he felt obliged to ask his sibling to the ceremony despite their long-standing feud, as his mum told him to do so.

Speaking candidly to the publication about his forthcoming nuptials and if Noel would receive an invite, he said: ‘Of course he will. My mam is like, “You’ve got to invite him.” And I will. They’ll get a little envelope through the door. 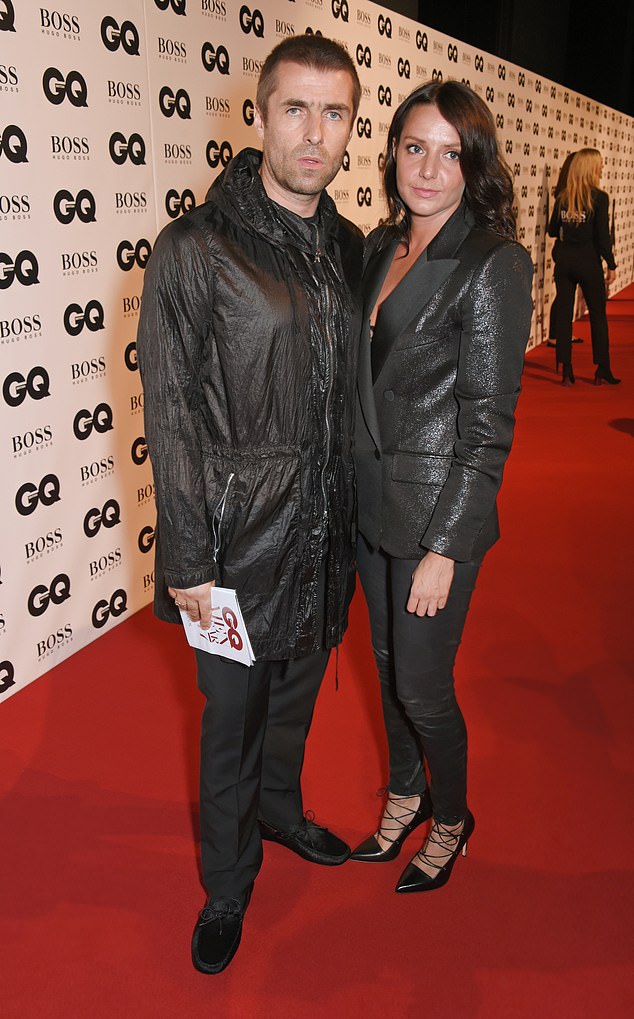 Let bygones be bygones: Liam Gallagher revealed on Sunday that he WILL invite estranged brother Noel to his wedding to Debbie Gwyther because his mother told him to

‘They won’t come… but you never know – like I said before, they go to the opening of anything so as soon as they open it, it’ll be like, “Come on Noel, get your Dermot O’Leary outfit on, we’re going out”.’

Going on to say that he’s ‘third time lucky’ in love, Liam claimed he was ‘ready’ to get married again, following his marriages to Patsy Kensit and Nicole Appleton.

He gushed: ‘I’m buzzing more than her. This one’s going to be a big thing. She is top, man. She is my little Yoko.’ 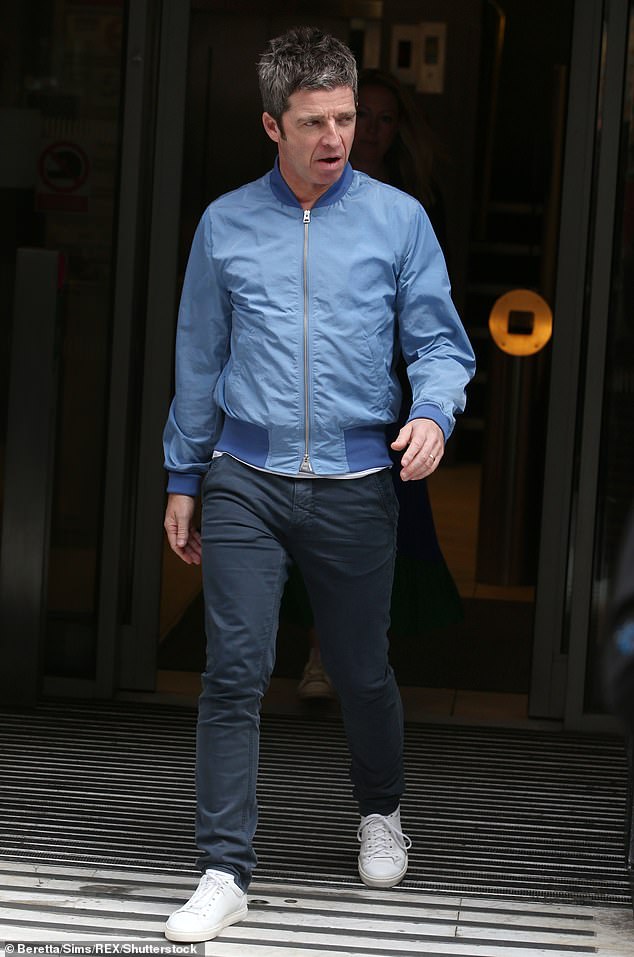 Honest: But Liam is convinced the former Oasis singer and his wife ‘won’t come’, as he bashed them for ‘going to the opening of anything so as soon as they open it’

Liam went on to detail how he proposed to Debbie while they were having a drink, after suggesting ‘for ages’ that they tie the knot.

Also speaking with the publication, Debbie said that Liam had asked her father’s permission to wed her, and informing their friends and family they intended to wed before she’d ‘even said yes’.

Brothers Liam and Noel have been feuding for ten long years, and it has been well-documented in the public eye since their Oasis days, which formed in 1991.

In June, Noel shared an alleged screenshot of a WhatsApp exchange between Liam and his 19-year-old daughter Anais in which ‘Uncle Liam’ messaged his niece to tell her stepmother to be ‘very careful’. 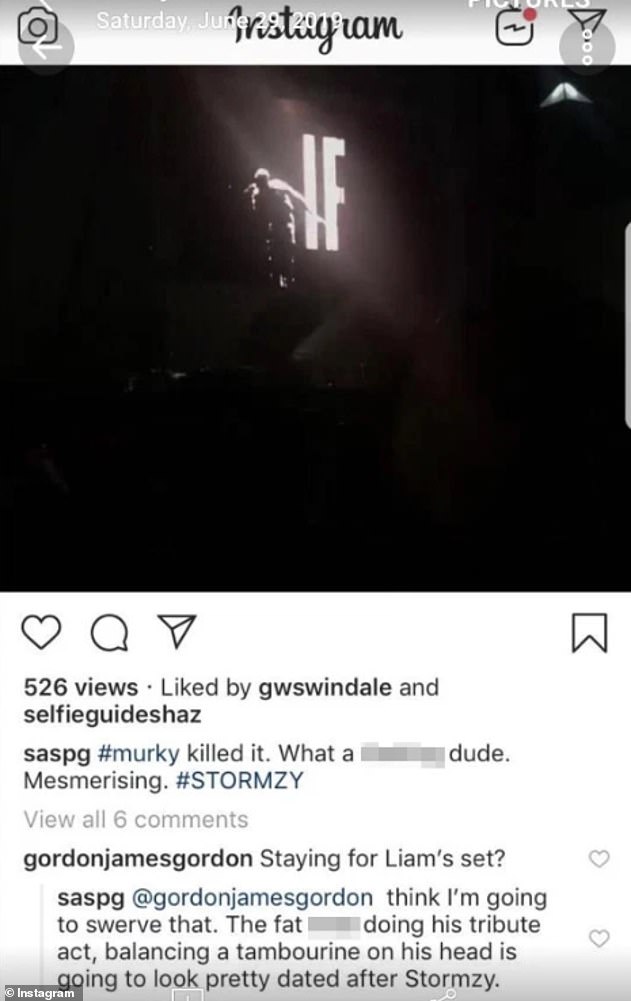 Harsh: Fuel was added to the siblings’ feud in June when Noel accused his estranged brother of threatening his wife Sara after she branded the former Oasis frontman a ‘fat t**t’ 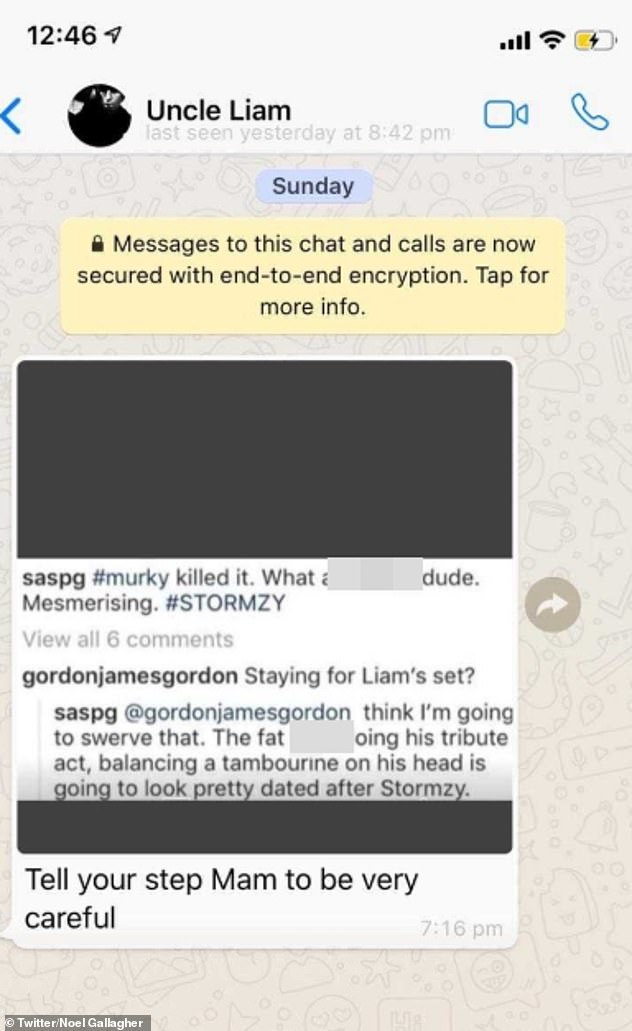 Alleged: Noel shared an alleged screenshot of a WhatsApp exchange between Liam and Noel’s daughter, Anais in which ‘Uncle Liam’ messages her to tell her stepmother to be ‘very careful’

Amid the resulting fallout from the latest chapter of the siblings’ decade-long feud, Liam issued an apology to their mother Peggy and his niece Anais for them ‘getting caught up’ in the ‘childish behaviour’.

Their on-going argument continued following the Oasis split in 2009, where during a BRIT acceptance speech Liam thanked every member of the band except for Noel.

Fuel was added to the siblings’ decade-long feud last month, when Noel told Variety: ‘Every time I see that c***’s face. I want to take out a McDonald’s with a machine gun. I don’t think I’ll be going to the cinema to watch him rewrite f***ing history about what a great guy he is, what a wonderful family man.’

While Liam admitted in June at the As it Was premiere in London that he wanted to ‘break’ his brother Noel’s ‘f****** jaw’ after he refused to let him use Oasis music in his new documentary.

Speaking to Sky News, he raged: ‘Him and his little people saw it and took the Oasis music out of it because that’s all he’s got left, d’ya know what I mean. It doesn’t make me sad, it makes me f****** mad. 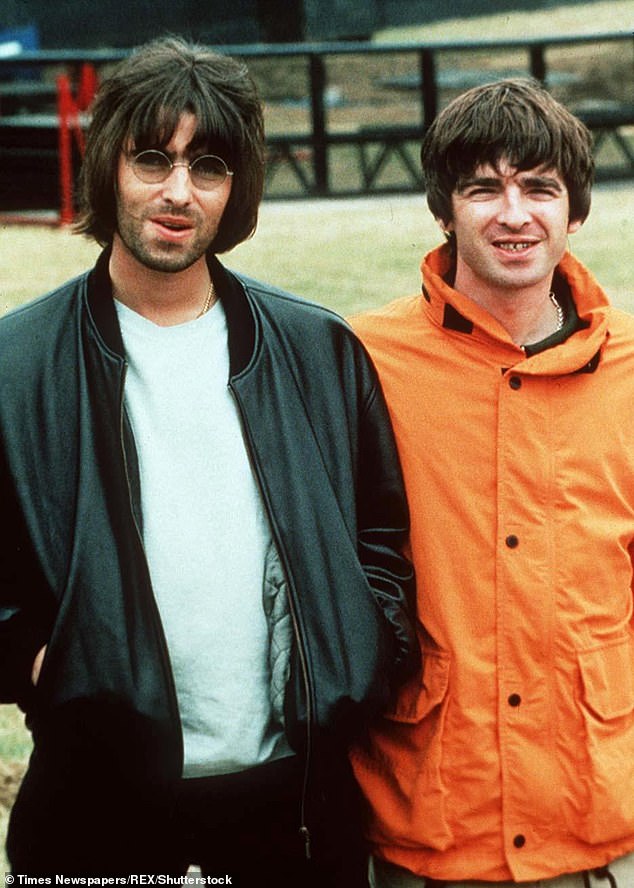 At odds: Brothers Liam and Noel have been feuding for ten long years, and it has been well-documented in the public eye since their Oasis days, which formed in 1991 (pictured in 1996)