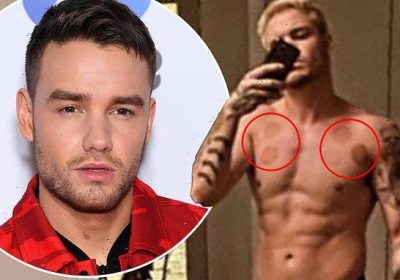 The former One Direction singer, 27, posed for a mirror selfie wearing only grey shorts in a ‘late night lift’ gym session – while revealing his muscular upper body and telltale round marks from the treatment.

He captioned the selfie ‘Late night ft. Cupping’ where you can visibly see red circles across his chest. 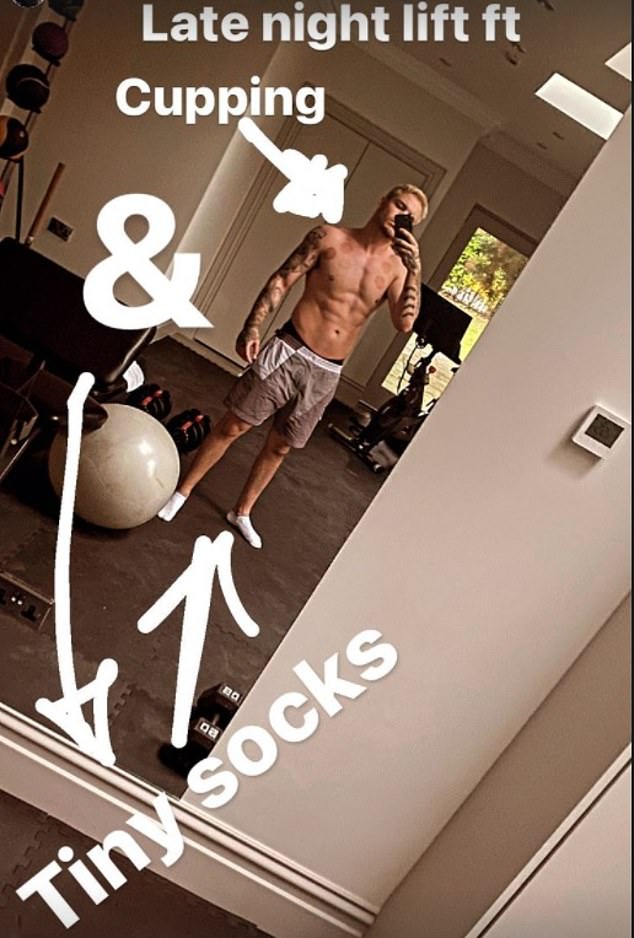 Working out: Liam Payne delighted fans with this steamy shirtless selfie he posted on Instagram on Sunday night

He also joked about his ‘Tiny socks’ which he drew attention to with an arrow in the post.

The Strip That Down singer was surrounded by gym equipment including weights and an exercise ball.

Cupping is an ancient form of Chinese therapy in which heated glass cups are applied to the skin which creates a way of stimulating the flow of energy.

This form of therapeutic treatment is favoured by many stars including Justin Bieber, Jennifer Aniston and Victoria Beckham.

The red marks disappear after 10 days and the treatment is known to have many positive uses such as lowering cholesterol, aiding migraines, improving immunity and helping knee arthritis. 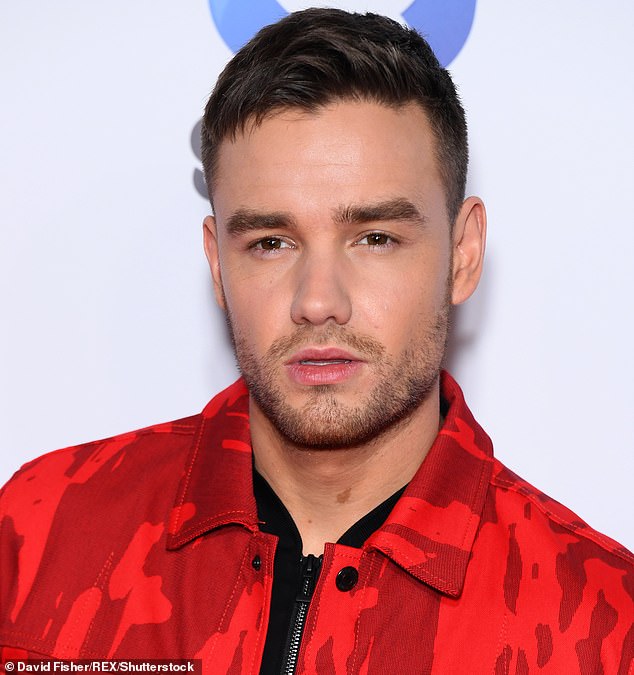 Newly single: The singer has been hitting the gym since his split with fiancee Maya Henry earlier this year

The singer has been seen exercising a lot more since his shock split with his fiancee Maya Henry earlier this year.

Payne has also admitted that he has quit alcohol and smoking in order to live a more clean lifestyle.

He confirmed the separation in a podcast, telling Steven Barlett on Diary of a CEO that he needed to ‘work on himself’ but that he felt upset at ‘hurting’ Maya, 21. 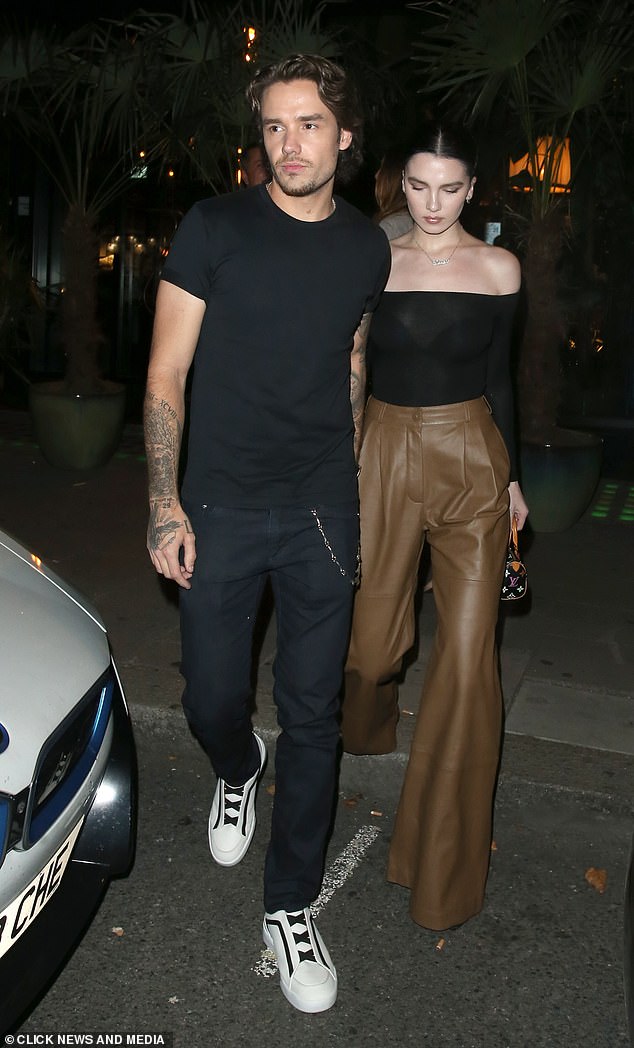 Sad news:  The singer has split from fiancée Maya Henry, 21, to ‘work on himself’ and admits he ‘feels better’ now he’s single (last pictured together in September 2020)

Payne has said that he wants to spend more time with his son, Bear, 4, and is reportedly the reason for the split.

He co-parents with ex Cheryl, and has recently come to her praise saying she’s ‘very chill these days.’

The singer admitted that he doesn’t want his son to go into showbusiness like him and Cheryl have, but has said that when the time comes it’s his own decision. 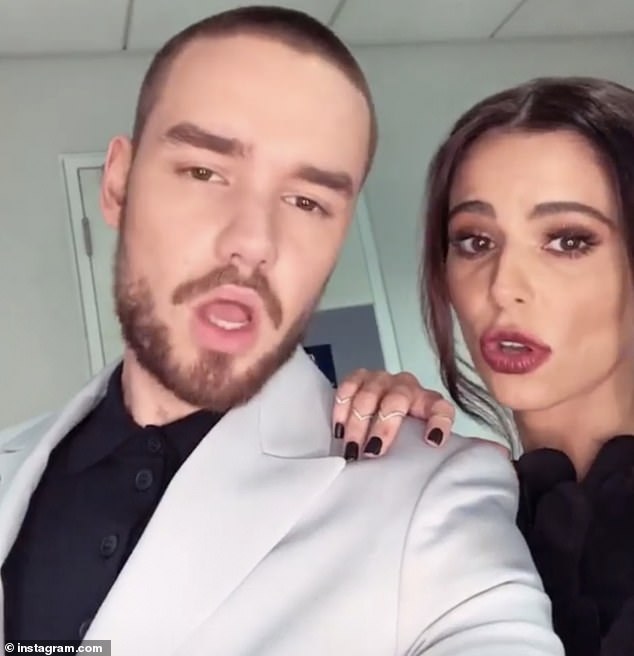 ‘She’s very chill these days’: Liam Payne shared a rare insight into how he and Cheryl co-parent son Bear, 4, in a podcast on Tuesday (pictured in 2018)