Lil Baby has been named Songwriter Of The Year at the ASCAP Rhythm & Soul Music Awards.

Lil Baby was honored for his songs including “Baby,” “The Bigger Picture,” “Emotionally Scarred,” and “For the Night.” The Grammy-nominated songwriter and artist has been one of the most dominant and critically-acclaimed names in rap since his first release in 2017.

Announcing the award, ASCAP revealed an exclusive Lil Baby performance of “The Bigger Picture” would be available on ASCAP YouTube beginning Wednesday.

Grammy-winning songwriter-producers Timbaland and Swizz Beatz; and rapper and DJ D-Nice will receive ASCAP’s Voice of the Culture Award.

Universal Music Publishing Group receives the Publisher of the Year award for their writers’ continued success. 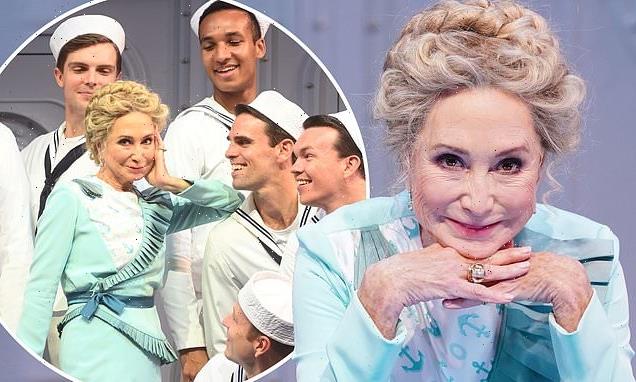