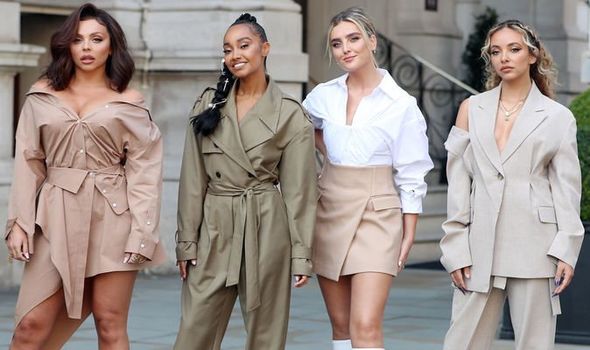 Little Mix stars Perrie Edwards, 27, Leigh-Anne Pinnock, 29, and Jade Thirlwall, 27, have said that being in a pop group is much harder than they expected. The trio, minus their bandmate Jesy Nelson, 29 – who is taking a break from the band for “medical reasons” – made their comments during an appearance on the Jonathan Ross Show, which airs tomorrow night.

The singers, who found fame on The X Factor almost 10 years ago, said a lot goes on behind-the-scenes.

After watching a clip from the ITV reality show back in 2011, Perrie said: “I don’t think we expected it to be this hard.

“When you’re young and you think of being a popstar, you think, ‘Oh I want everyone to love me and ask for my autograph…’ then you get thrown into it and you’re like, ‘Holy s**t balls it’s a lot’.”

She continued: “We don’t rest, we don’t sleep. But we love success so we’re willing to work for it and it’s been an amazing 10 years!” 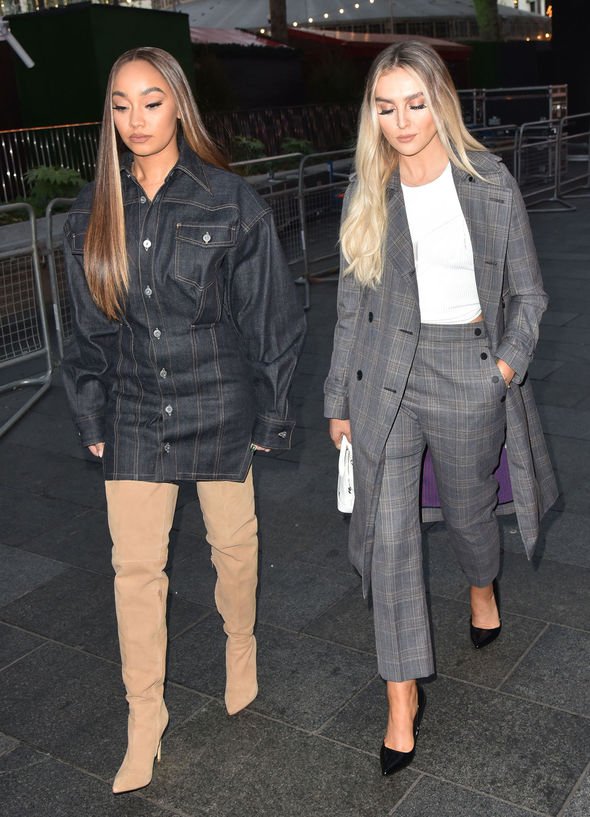 Her newly engaged co-star Leigh-Anne added: “People don’t see how hard it is, the things that go on behind the scenes.

Earlier in the week, a statement from the band confirmed that Jesy, 29, would be taking a break from work. 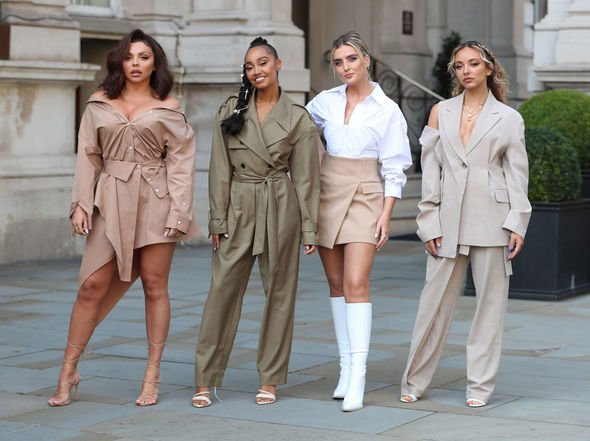 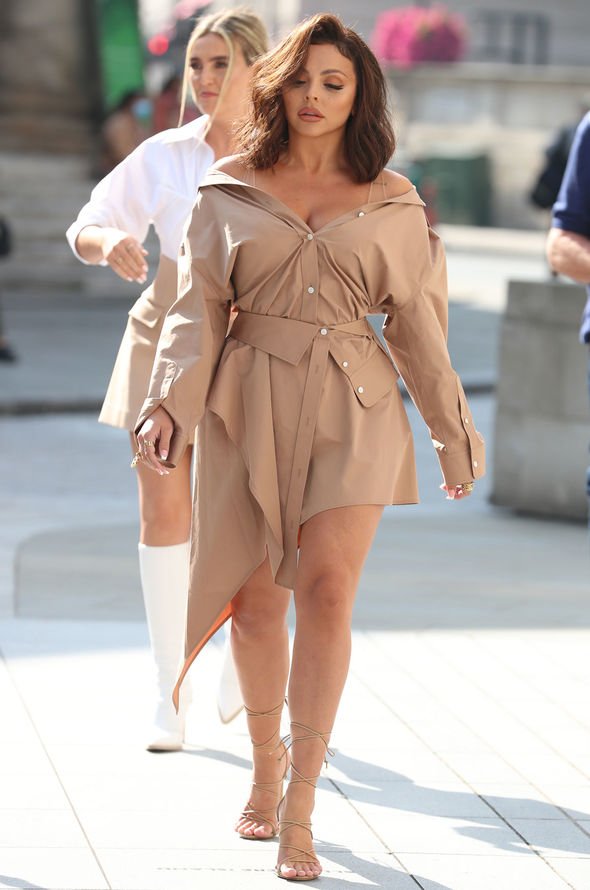 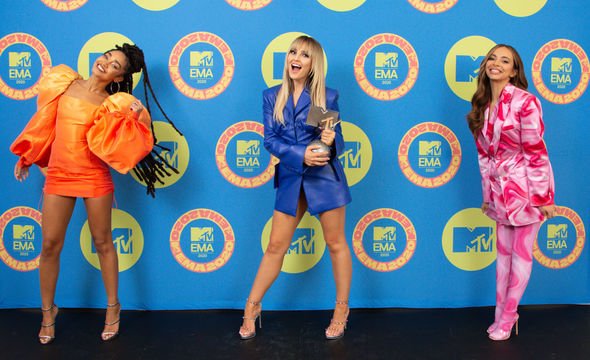 It read: “Jesy is having extended time off from Little Mix for private medical reasons.

“We will not be issuing any further comment currently and ask media to please respect her privacy at this time.”

Perrie, Leigh-Anne and Jade were on the show to talk about their new album Confetti, which was completed before lockdown.

The Jonathan Ross Show continues tomorrow at 9.50pm on ITV.