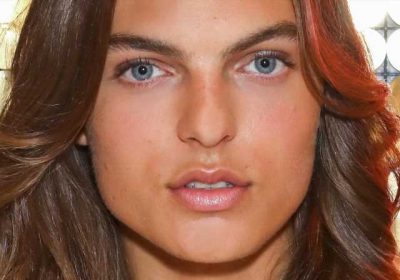 Liz Hurley is known for starring in the legendary “Austin Powers” film series, flaunting her youthful figure on social media, and for having a son whose her near-spitting image. The British actor would lay down her life for her handsome young man, as she has been doing every single day since she welcomed Damian into her life in April 2002.

Liz shares her only child with her late ex, Steve Bing. The model dated the businessman for about 18 months before splitting in 2002. Shortly after their breakup, Liz discovered she was pregnant, but Bing initially denied the claims, saying the two “were not in an exclusive relationship” (via Celebrity Nine). The entertainment mogul and heir of his grandfather’s $600 million inheritance said it would be Liz’s choice “to be a single mother,” though he promised he would be “an extremely involved and responsible parent” if he were the father.

While paternity tests later confirmed he was Damian’s dad, that certainly was not the case, as Bing remained absent from the majority of his son’s life. However, the pair were on the path to repairing their broken bond leading up to the film producer’s death in June 2020. As the Daily Mail reported, Bing reached out to Damian on his 18th birthday. Tragically, they never got a chance to make up for lost time. To make matters worse, Damian will no longer receive a penny of his late dad’s multi-million dollar fortune. To find out why Damian just lost $250 million, keep scrolling. 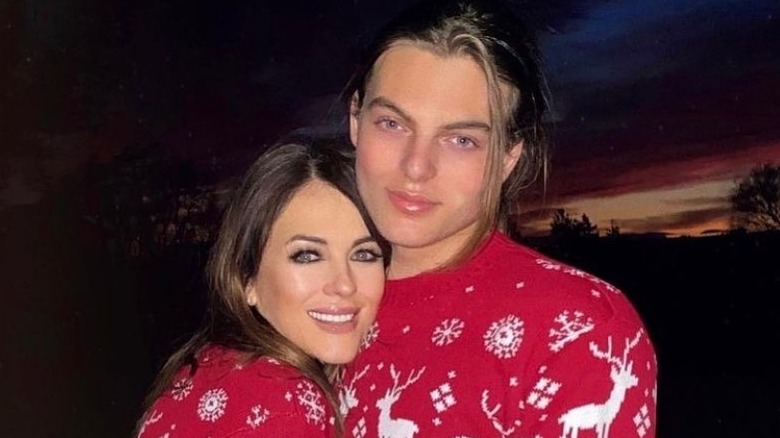 Liz Hurley’s son, Damian, should not expect to receive a dime from his late father, Steve Bing, as the 19-year-old was cut from the writer’s multi-million dollar trust. The Daily Mail reported Damian, as well as his half-sister, Kira Bonder, were taken out of the fortune because they were born out of wedlock. Peter Bing, Damian’s grandfather and Steve’s dad, was the one to come to the controversial decision.

Damian was expected to receive upwards of about $250 million, Liz told the outlet, but he will no longer be eligible as his grandfather recently won a court battle that excludes them from the inheritance. Instead, the massive riches will be split between the two children of Mary Bing, Steve’s sister. The division of assets has been a hot topic for the Bings and Hurleys for years, as Peter initially went to court in March 2019 in hopes to cut Damian and Kira out of a “grandchildren trust,” the New York Post reported. Though Liz and Kira’s mother, Lisa Bonder, fought the action and won, Peter later appealed and was successful.

Speaking to the Daily Mail, Liz said she was heartbroken over the events that have taken place since Steve’s death in June 2020. “When Stephen took his own life, he died thinking his children were going to be taken care of,” she said, adding, “What Stephen wanted has now been callously reversed. I know Stephen would have been devastated.”