Last season on Westworld, viewers met William, a first-time attendee of the park, whose entire storyline was actually set a full 33 years and change earlier than the rest of the show. William was taken to the park by Logan, his brother-in-law-to-be, as a celebration of sorts on his engagement, and a chance to "bond" by being debauched together. By the end of the season, William had seen Logan as the weak creature he was and left him behind. What is Logan’s fate in Westworld? The last viewers saw of him, he was tied naked to a horse, racing towards the very edge of the park. Did he get back? Did he and William ever make up? Warning: Spoilers for Westworld Season 2 follow.

Obviously, Logan is not around in present day. Once the show confirms the Man in Black and William are the same man 30 years apart, the answer to who won the family power struggle becomes obvious. William is the one on the board, and Charlotte rides out into the park to find him to make sure he’ll vote to put Robert Ford out to pasture.

There’s no mention of Logan, not once. Not even when the subject of Juliet, William’s now-late wife, comes up. William has been talking on-and-off about how she died, which then becomes him admitting she committed suicide. Not once does Logan come up. 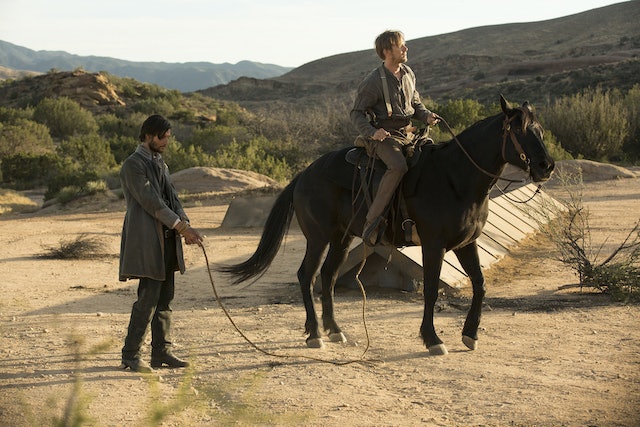 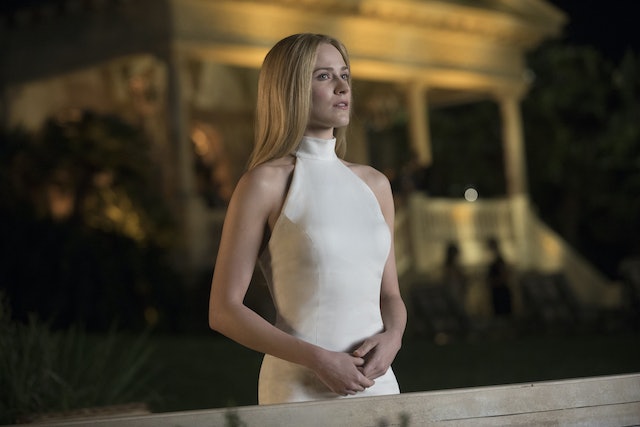 To Logan, it doesn’t look like anything at all. All he sees is the device he’s using to shoot up heroin.

William didn’t just win the fight for who would run the company — he broke Logan into a million pieces, leaving him a rotted shell of bitterness and drug addiction, angry at what the company’s become and what William is doing with it. He says,

Now, fans could hope Logan somehow got clean. Maybe William doesn’t mention him because Logan went to rehab, started over with a new life, and is out of the Delos family business. But Logan’s not that kind of guy, and fans know it.

But Logan may have been right about one thing. William clearly believes now the project he started, the one he boasts to Dolores about later that night, was his biggest mistake. But will it really bring down humanity?