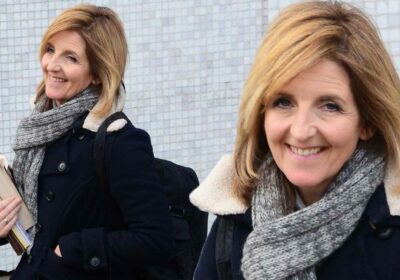 Kaye Adams took to social media earlier today to share with fans a teaser of what’s been going on behind the scenes of Strictly Come Dancing 2022. The Loose Women star also gave a small hint of who her professional dance partner will be as she asked fans who they thought will be dancing with her in the new series.

In view of her 140,000 Instagram followers, Kaye shared a short clip of a man wearing patent, lace-up dance shoes moving his feet.

While she did not disclose whose feet they were, Kaye added a text box at the bottom of the video asking her fans “Who is my partner?”

Kaye is set to battle it out for the Glitterball Trophy amongst 14 other celebrities and their professional dance partners.

The TV star will be joined by Kym Marsh, Will Mellor and Fleur East, Richie Anderson, Matt Goss, Helen Skelton. 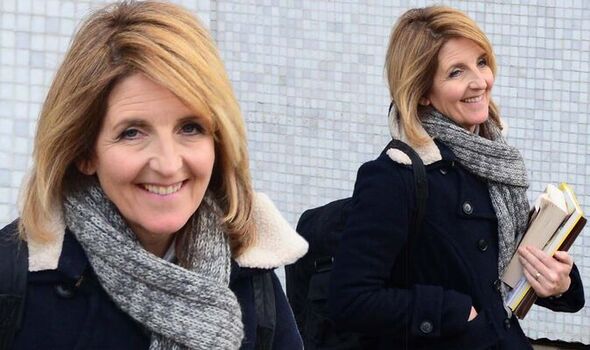 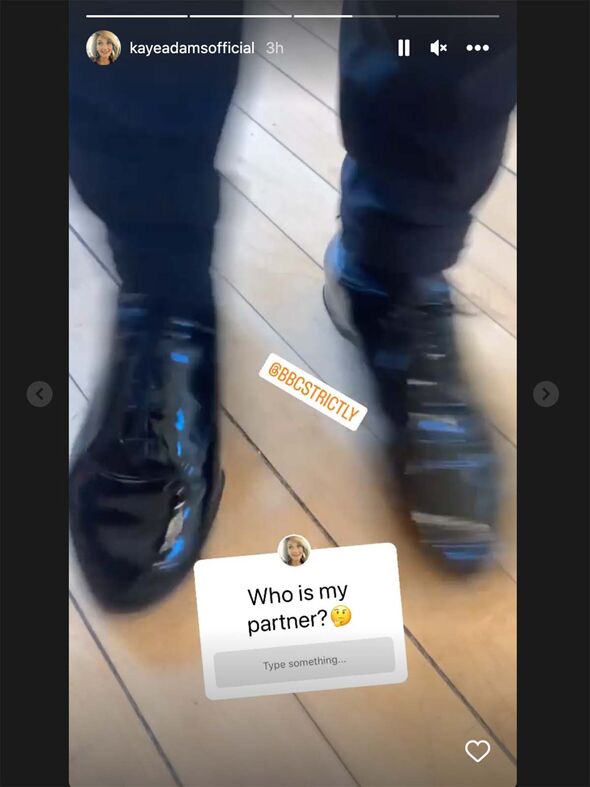 Ahead of the new series coming out, judge Craig Revel Horwood, 57, said he believes Kaye may struggle with the energetic Latin routines.

He told The Mirror: “I think she’ll do quite well at the ballroom stuff, but I’m worried about the Latin.

“The sex appeal and the hip action and rhythm, things like the cha-cha-cha might prove, a challenge, darling. 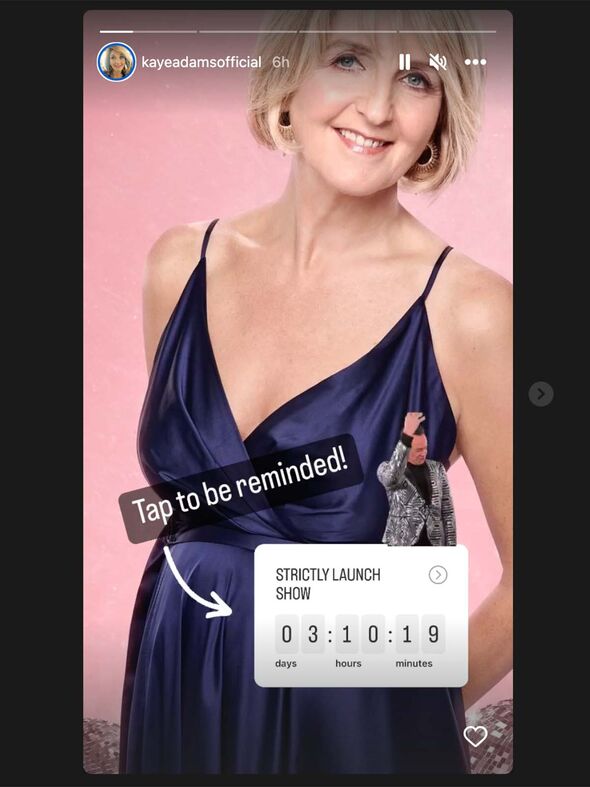 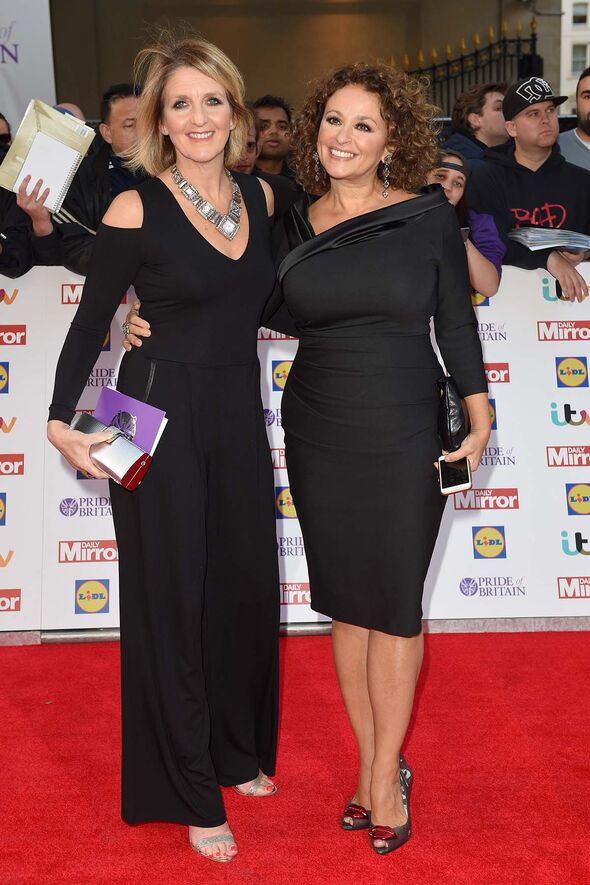 “It’s the selling yourself bare – the costumes are all quite skimpy with the Latin.”

Kaye took to Twitter last week to shrug off Craig’s comments as she admitted she was “worried” too.

Kate penned: “@CraigRevHorwood‘s worried!!?? How does he think I feel?!”

Her reaction came after she confessed she had been struggling to sleep ahead of the live performances.

Kaye also revealed she can’t dance and was once taken out of a class when she was younger after being called “kipper feet”.

She told OK! Magazine: “I’ve always been the person sitting at the side of the dance floor nursing my drink.

“Looking at other people dancing and thinking it looks wonderful to be able to let go like that and enjoy music. But I can’t do that!”

Kaye confirmed she will be taking part in the show during an instalment of Loose Women last month.

Strictly Come Dancing’s launch show kicks off on September 23 at 7pm on BBC One.