As the college admissions scandal continues to make headlines, Lori Loughlin is growing more convinced by the day that she will never see the inside of a prison cell.

“[Lori] reads everything that’s written about her and it’s killing her that her squeaky-clean reputation has done a total 180,” a source says exclusively in the new issue of Us Weekly. “She thinks she’s not going to serve jail time and [will] return to work.” 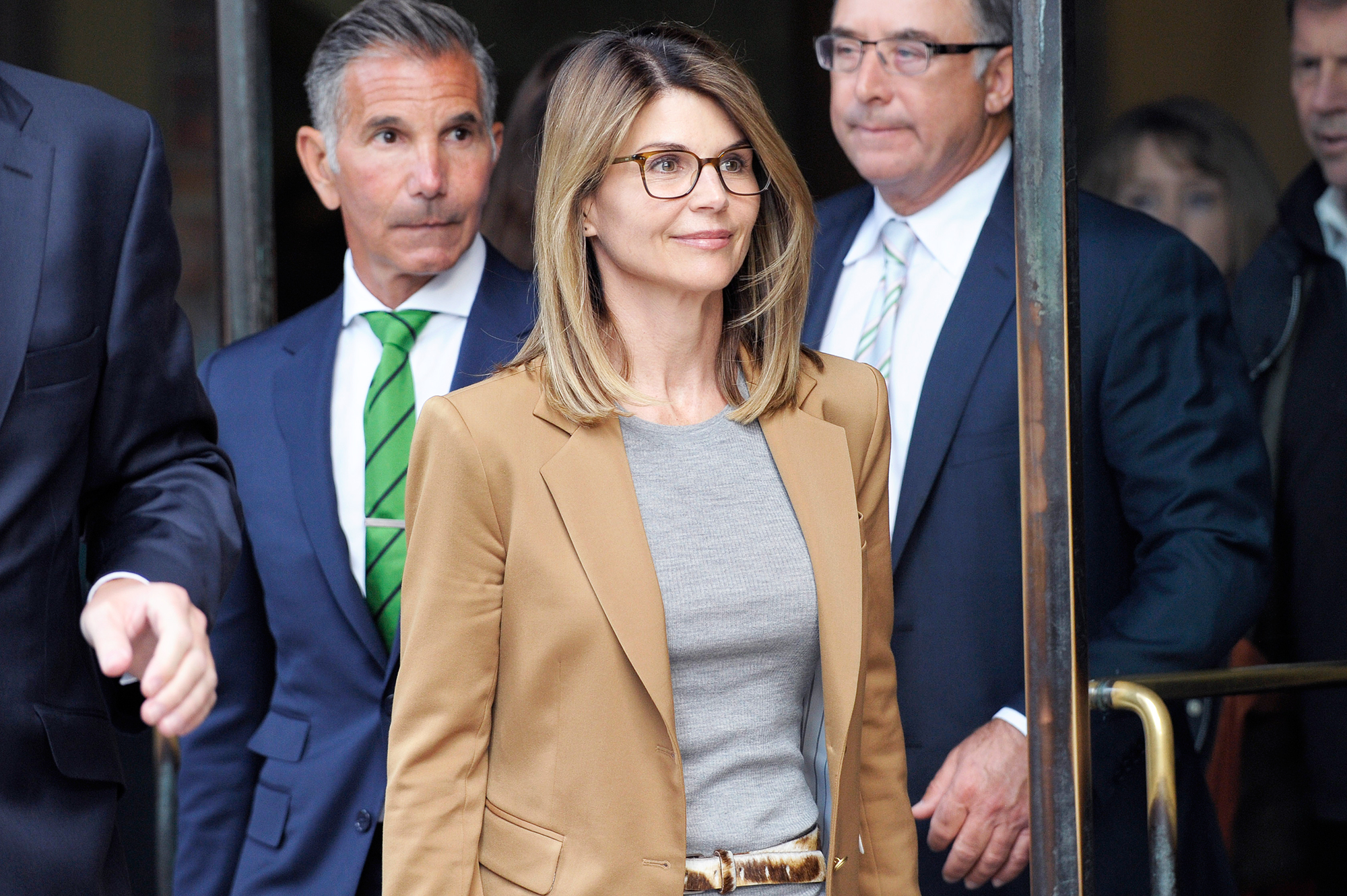 The Full House alum, 54, and her husband, fashion designer Mossimo Giannulli, were arrested in March for their alleged involvement in the nationwide scam. The couple, who wed in 1997, have been accused of paying $500,000 in bribes to label their daughters, Bella, 20, and Olivia Jade, 19, as University of Southern California crew team recruits — despite their inexperience in the sport — to get them into the school.

Loughlin and Giannulli, 55, pleaded not guilty in April to charges of money laundering and conspiracy to commit mail and wire fraud. Each of the charges call for up to 20 years in federal prison. 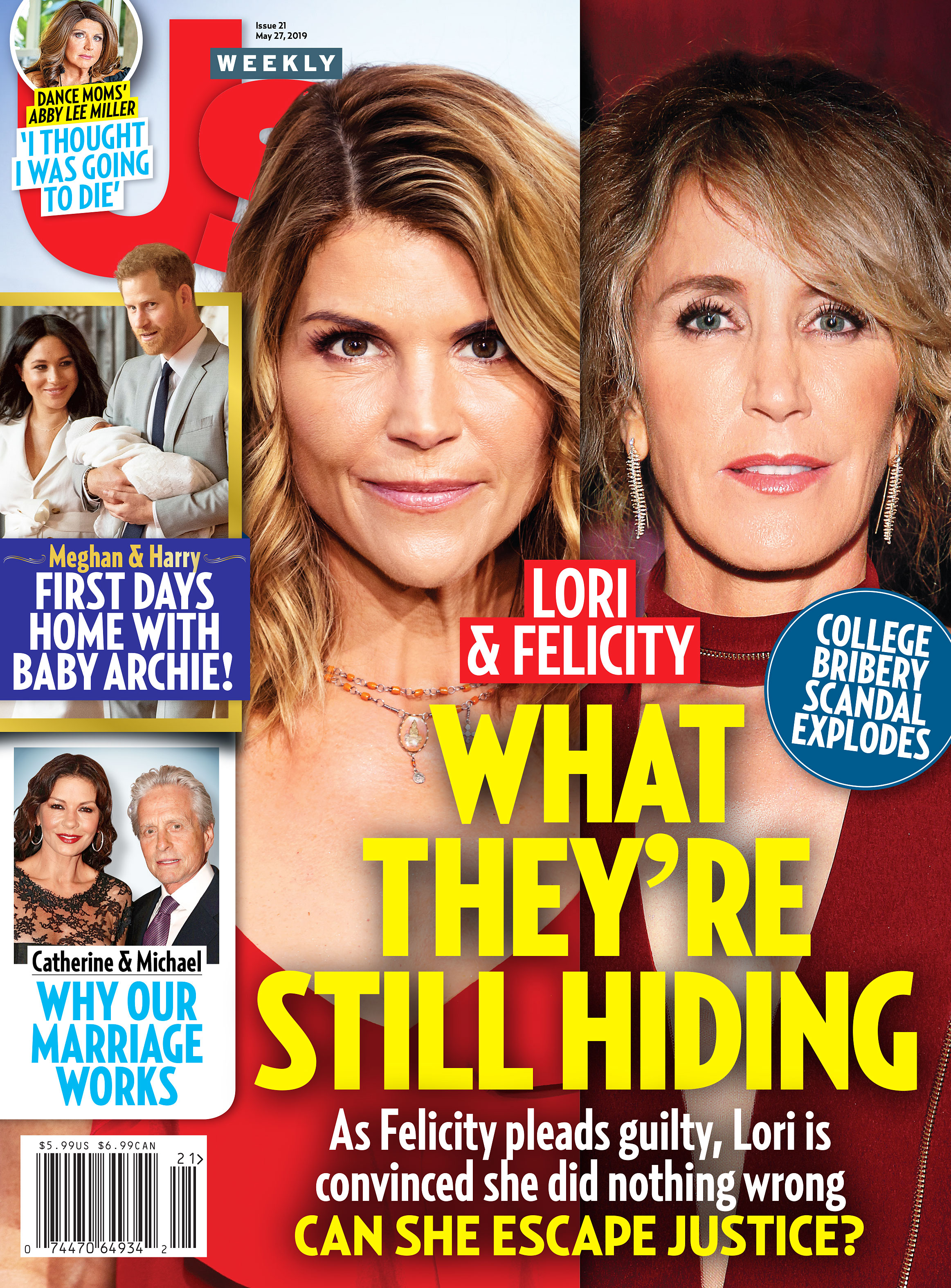 For more details on Operation Varsity Blues, watch the video above and pick up the new issue of Us Weekly, on newsstands now.