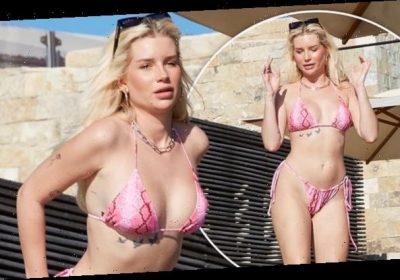 Lottie Moss had good company on Wednesday as she let her hair down during a welcome mini-break in sunny Palm Springs.

The model sister of catwalk veteran Kate Moss was joined by best friend Sahara Ray, 27, and both ensured they caught the eye while relaxing next to their outdoor pool.

Opting for a distinctive snake print bikini from PrettyLittleThing, Lottie, 23, showed off her physique as she dipped into the water alongside Sahara and singer Blithe Saxon. 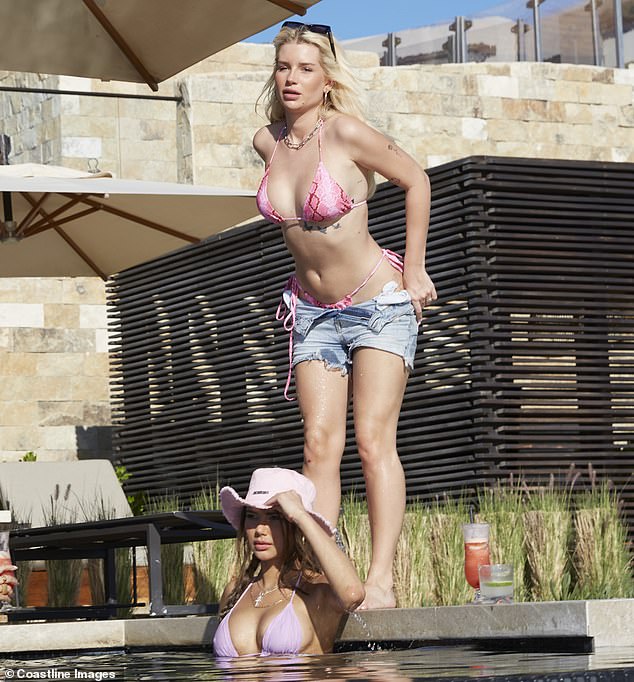 Looking good: Lottie Moss was joined by close friend Sahara Ray as she let her hair down in Palm Springs on Wednesday

She added to her look with a pair of cropped denim shorts, but they were promptly removed before she joined her friends for a morning dip.

Evidently keen to make the most of their picturesque surroundings, the girls later relaxed in the shade while enjoying drinks brought over from their nearby hotel.

All three appeared to be in high spirits as they laughed and joked among themselves before taking a walk around the property’s tree lined perimeter. 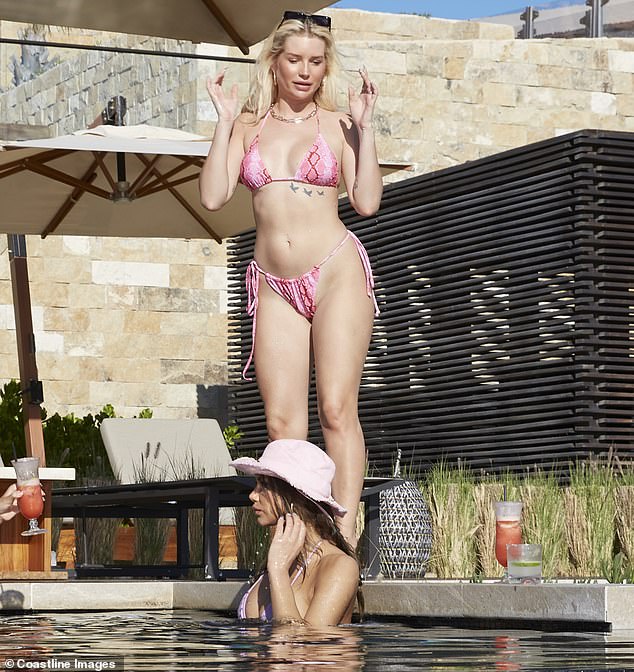 Looking good: Opting for a distinctive snake print bikini from PrettyLittleThing, Lottie showed off her physique while relaxing close to an outdoor pool 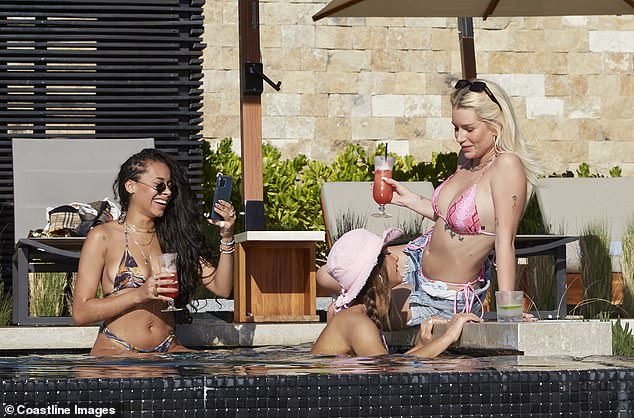 The appearance comes after Lottie took to Instagram to promote her latest endeavour – a page on ‘upmarket OnlyFans’-style site Glow.

Showing off a pink manicure, Lottie urged followers to sign up to the site – which gives them the chance to see her in her negligee for £3.60 a pop.

Close friend Sahara is already a member and has a promotional video on her Instagram page of her and Lottie in sheer lingerie posing for the camera. 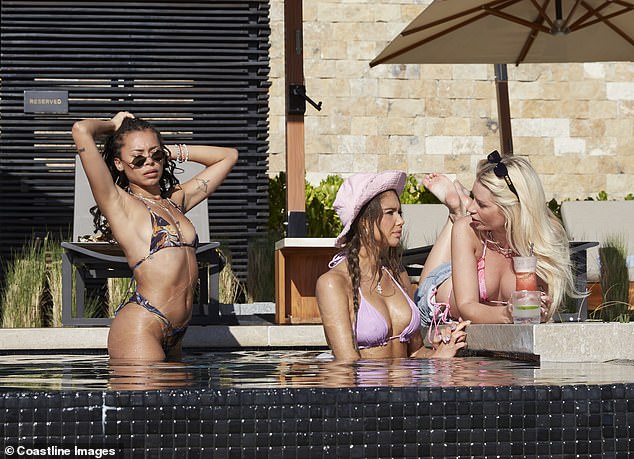 Don’t mind us: But Lottie and her friends were hard to miss during their poolside outing on Wednesday 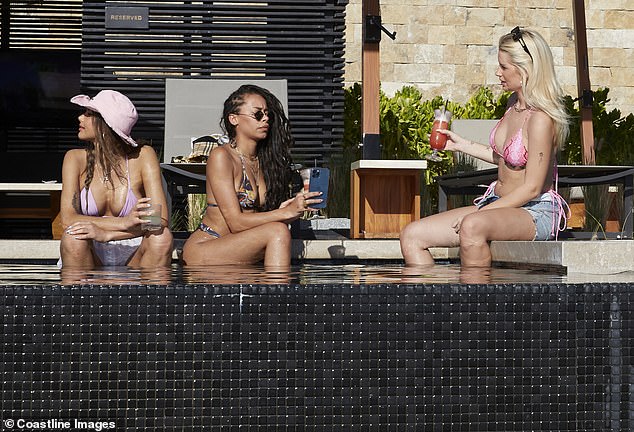 Three’s company: Sahara and Blithe looked equally stunning as they passed the time with Lottie, who appeared to be holding court 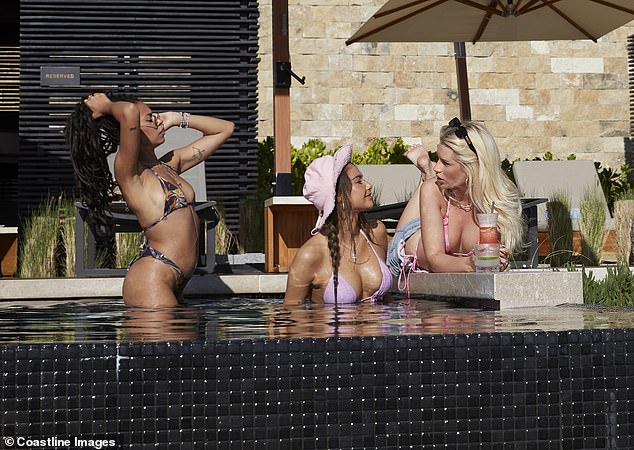 Here we go: Blithe’s toned physique was on full display as she pulled back her hair

It was first reported that Lottie had resorted to fan content over the weekend, when accounts for her company Lottiem Ltd just filed at Companies House showed she had £96,604 in the bank as of December 2019, down from £151,929 ten months earlier.

In contrast, her half-sister’s firm Kate Moss Ltd showed a healthy balance of more than £11 million for the same period.

After paying the fee, fans are taken to a video of a bikini-clad Lottie and Sahara. 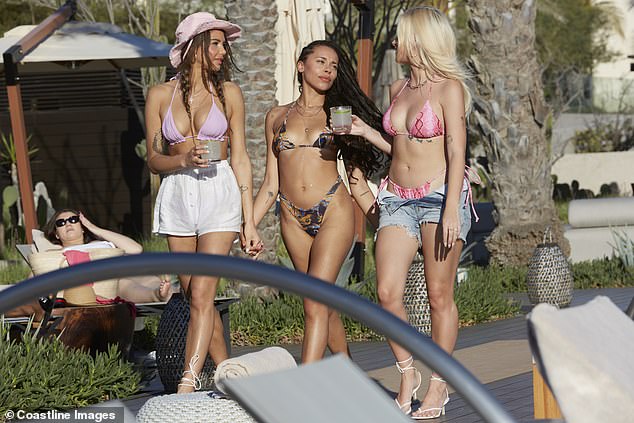 Upbeat: All three appeared to be in high spirits as they laughed and joked among themselves before taking a walk around the property’s tree lined perimeter 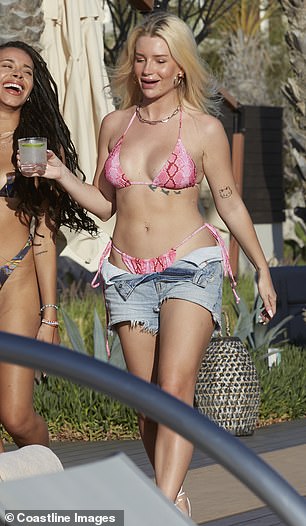 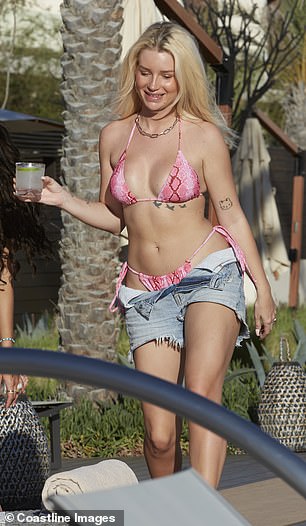 She’s pleased: Lottie was in a cheerful mood as she soaked up the sun with her two pals on Wednesday 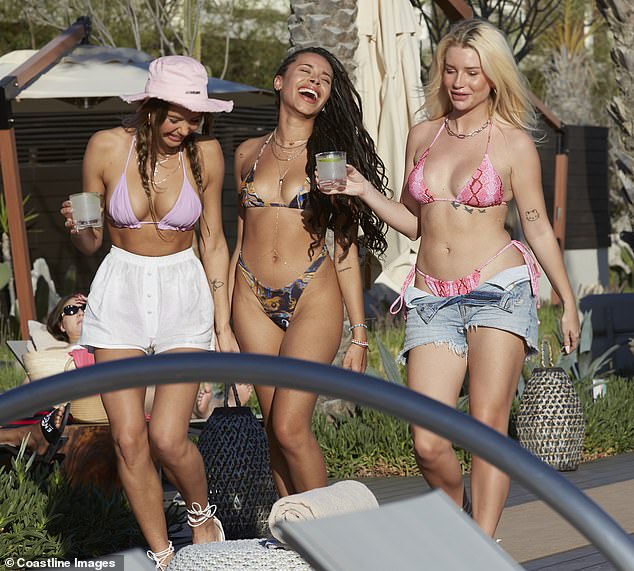 Stateside: The model relocated to Los Angeles, where she owns a home, before Britain’s third national lockdown

Lottie has previously modelled for A-list brands Chanel and Calvin Klein – but celebrities who have turned to OnlyFans have boasted that such sites give them a healthy income.

She has previously been offered a place on Made In Chelsea due to friendships with many of the cast, but openly admitted to turning it down.

A spokesman for the model did not respond to requests to comment. 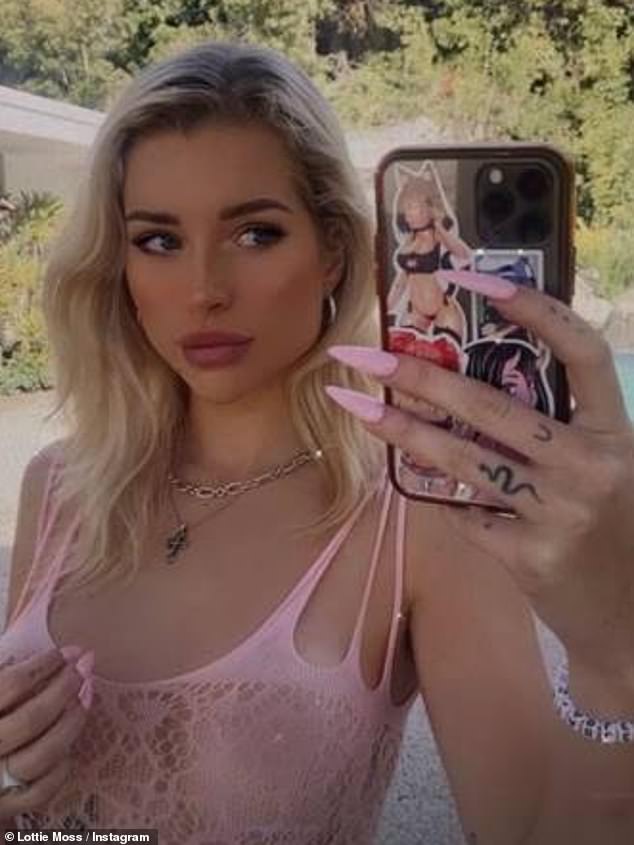 New venture: Lottie took to Instagram on Monday to promote her new endeavour – a page on ‘upmarket OnlyFans’-style site Glow 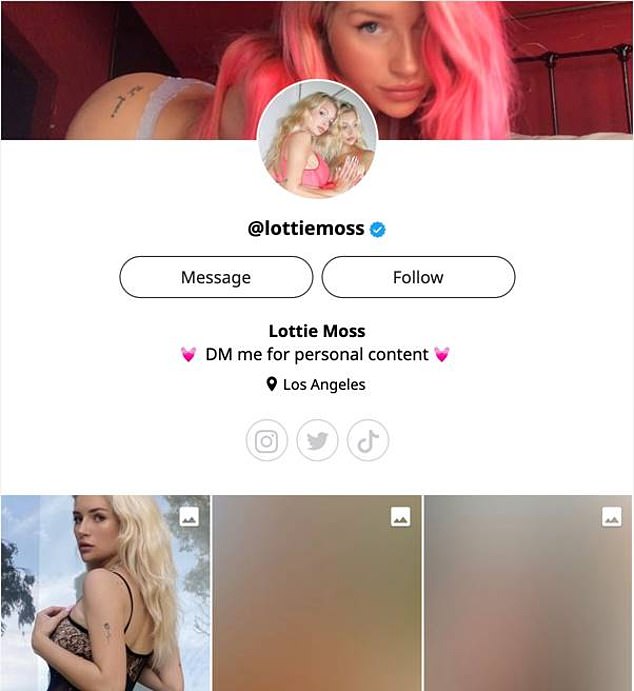 Cashing in: It was first reported that Lottie had resorted to fan content over the weekend 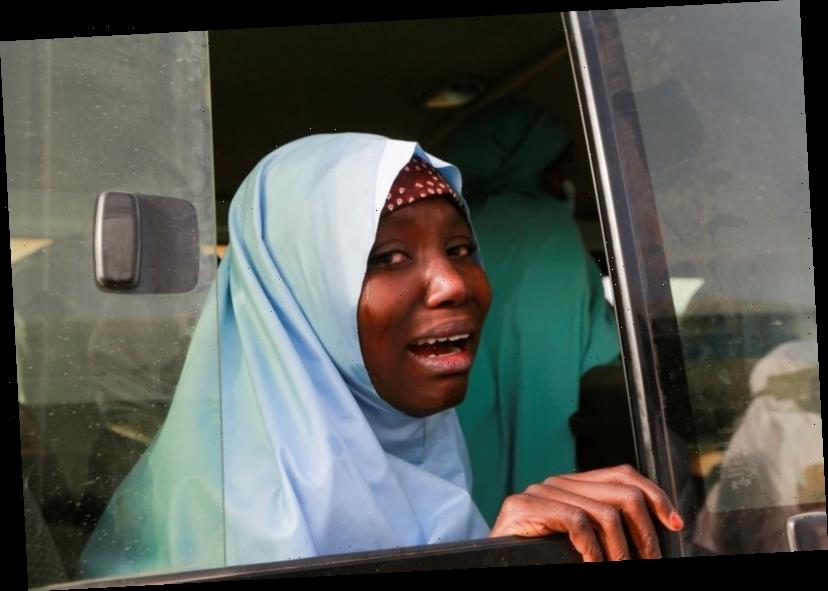 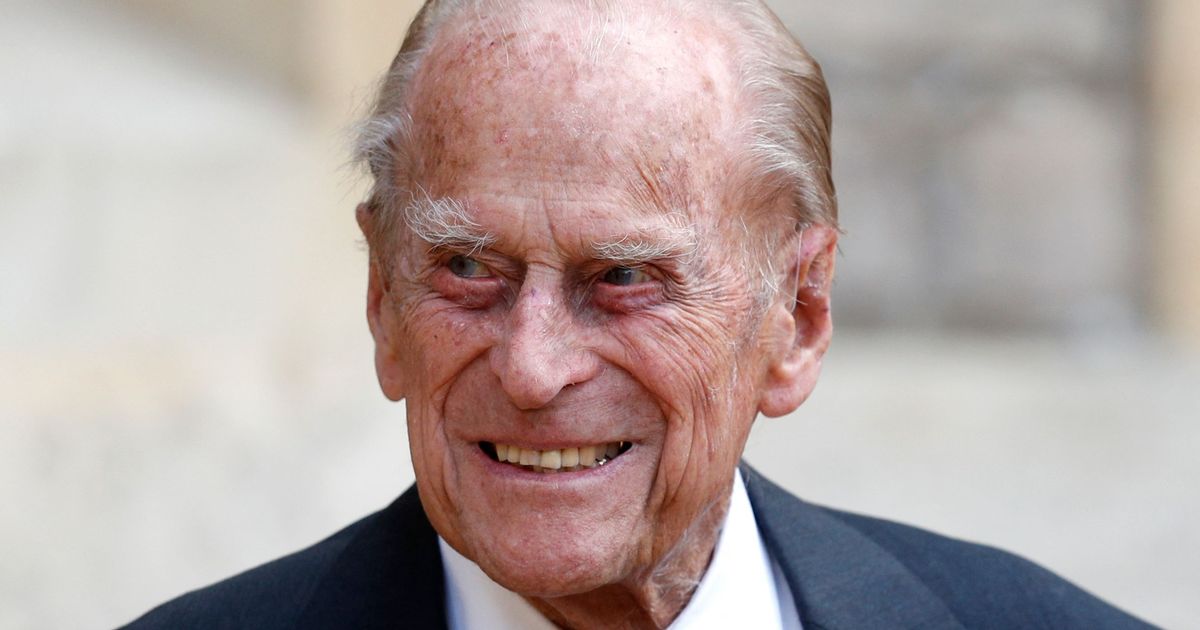 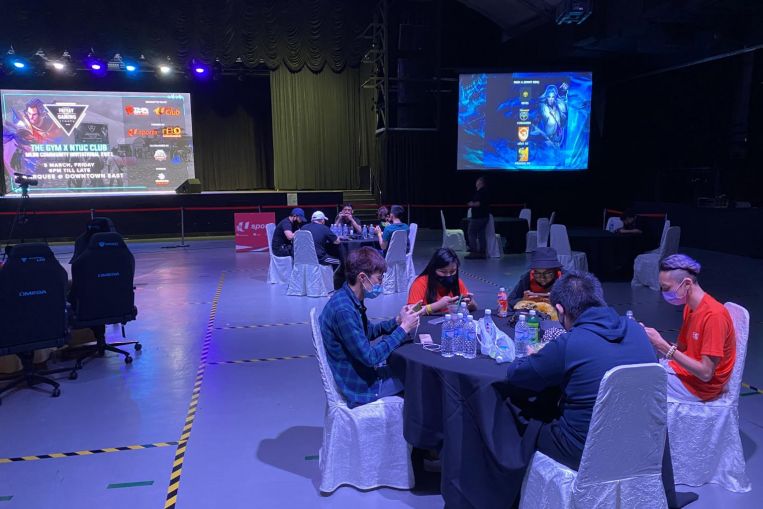