While the gorgeous gal failed to find love wih bumblig doctor Alex George, she did net a huge fanbase along the way.

Her girl’s girl personality and natural beauty made her an instant hit with Love Island viewers.

And Alex has been able to continue riding the wave of popularity since the show, now boasting a whopping 1.2m followers, who she is often sharing jaw-dropping bikini snaps with.

Alex’s latest snap certainly didn’t disappoint, as she donned a minuscule black bikini, which showed off her incredible physique.

She paired the look with an untied dressing gown and barely-there makeup, showing off her striking features.

Alex captioned the snap: “Cheers to the freakin’ weekend,” as she clutched a drink in her hand. 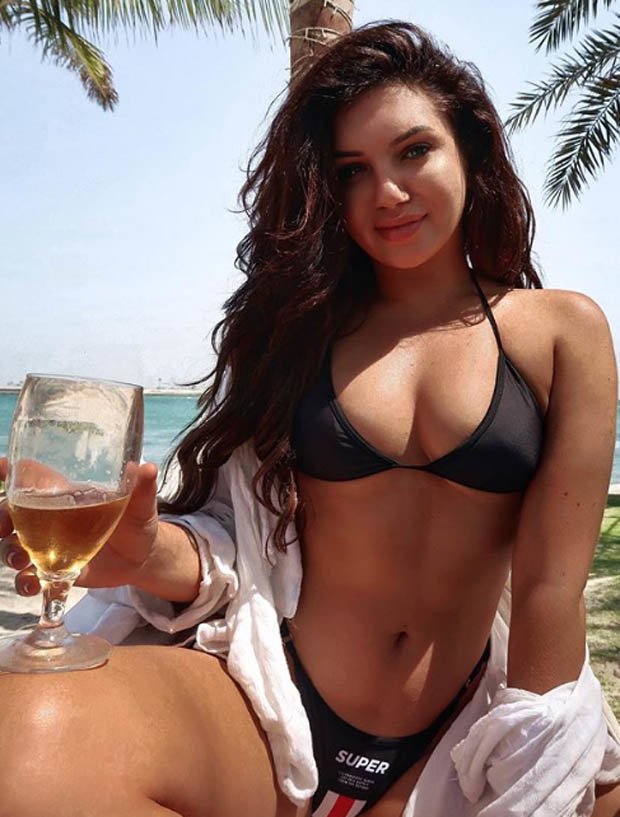 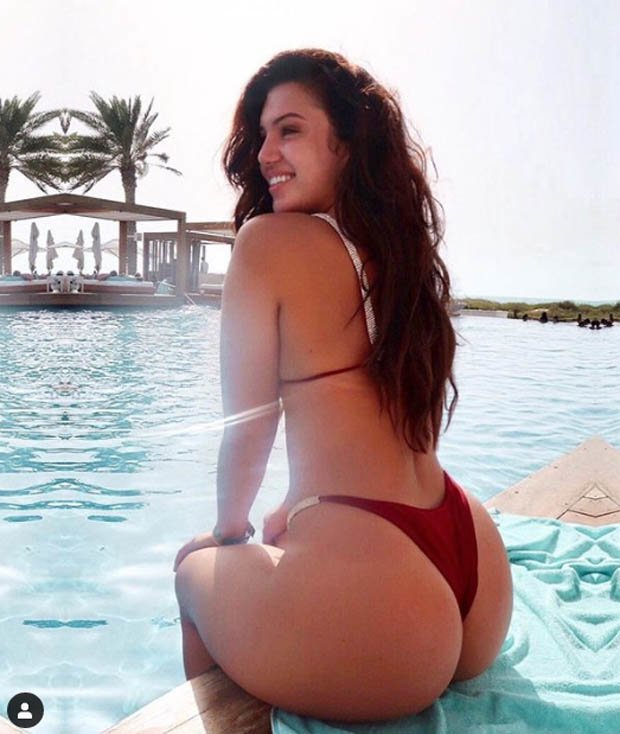 As well as posing up a storm on social media, Alex is also continuing to build her TV career. as is also reportedly starring on the new season of Celebrity Coach Trip alongside Love Island best pal Georgia Steel.

The pair have been sharing videos together on their respective social media pages in Cannes.

Ahead of going on her excursion, Alex was sure to make her feelings known on the Love Island 2019 contestants. 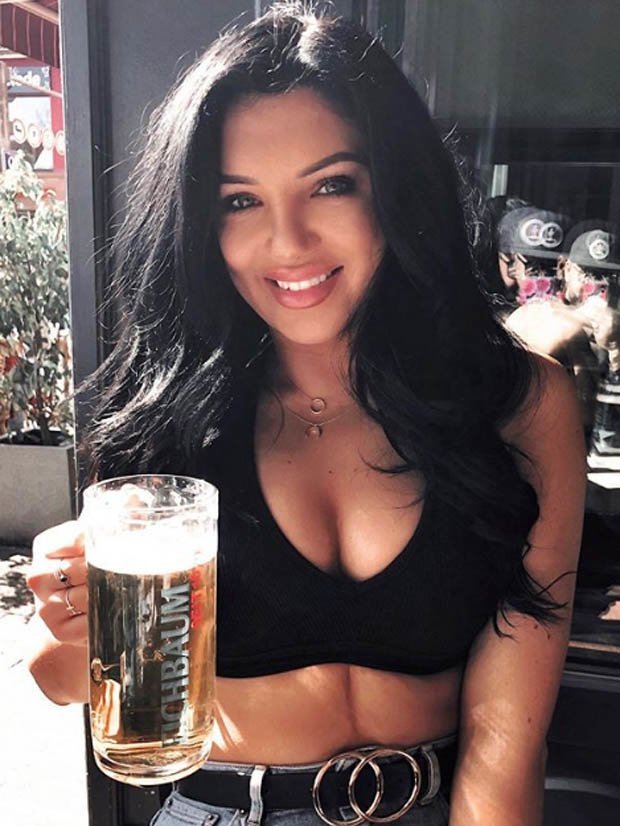 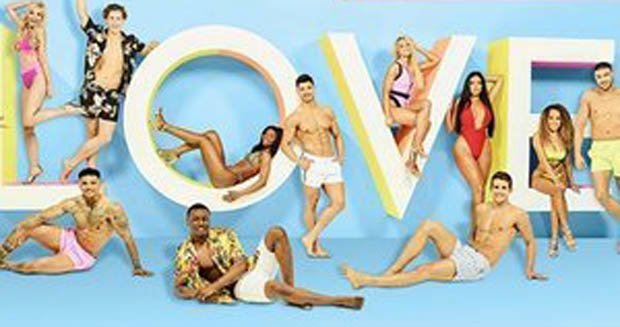 Taking to Twitter, Alex said about this year’s lineup: “Where the curvy girls at?”

Alex’s comments came amid Love Island facing a heap of criticism for not including more diversity in their original group of Islander’s for this year’s series.

Malin Anderson, who appeared on the programme in 2016, also took aim at the new castmates and said: “And I thought they would have some diversity. Meh.”