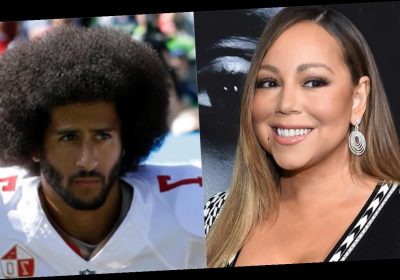 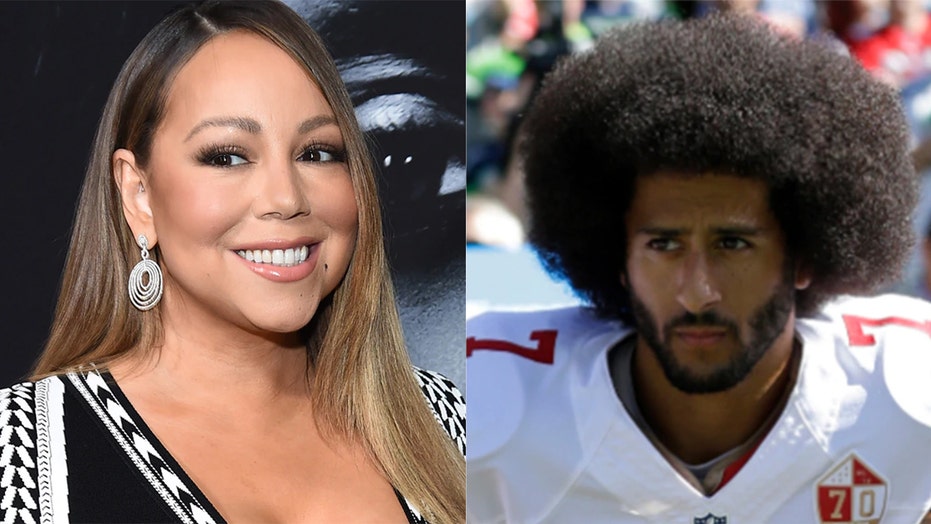 Mariah Carey threw some shade at the NFL over its commitment to end systemic racism following its treatment of activist Colin Kaepernick in the past.

The star’s tweet came shortly after the NFL aired a commercial during the 2021 Super Bowl that demonstrated the importance of diversity to the sport and reaffirmed the pledge it made in June to commit $250 million over a 10-year period to various methods designed to combat systemic racism. The initiative is called “Inspire Change.”

Carey took to Twitter to mock the commercial and the NFL’s pledge by highlighting Kaepernick, the former 49ers quarterback whose 2016 commitment to kneel during the National Anthem at games essentially resulted in his complete ouster from the sport by the NFL. Kaepernick’s goal was to peacefully protest systemic racism.

Although hers was a sarcastic call out, the “Always Be My Baby” singer was far from the only person mocking the NFL for seemingly changing gears completely when it comes to highlighting and combating systemic racism. In the last half of Super Bowl LV, Kaepernick’s name was trending on Twitter thanks to viewers watching and drawing the same conclusion from the commercial. 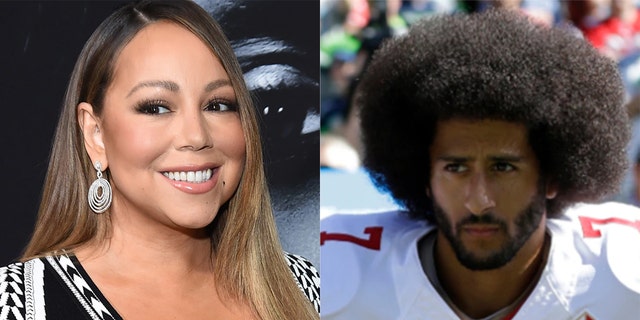 Mariah Carey mocked the NFL over its treatment of Colin Kaepernick.
(Getty Images)

“The NFL creating a commercial that shows players kneeling, putting “Breonna Taylor” on the back of their helmets, and ends with the league committing $250 million to end systemic racism must have @Kaepernick7 feeling some type of way,” one user wrote.

“Seeing the NFL commercial to donate $250 million to end systematic racism but thinking about how they did Colin Kapernick for taking a F—ING KNEE,” a more blunt user added.

“Just saw a commercial that the NFL is committing $250 Million to end systemic racism yet they can’t even commit a couple million to get Colin Kaepernick signed to a team…” added another.

“I’m sorry but the NFL can miss me with all the equality commercials— where was this energy for past years and when Colin Kaepernick was living this!! @NFL #BlackHistoryMonth #BlackLivesMatter We live this. Not just for trends or to avoid lawsuits! BYE,” someone else wrote.

In June, the NFL announced its plan to take on systemic racism after Kaepernick’s protest fell on flat ears years ago. A person familiar with the NFL’s “Inspire Change” program told NFL.com at the time that it hopes to work with Kaepernick in the future.

“We wouldn’t be where we are today without the work Colin and other players have led off,” the person said at the time. “That is a key point here. We listened to our players. We needed to listen more, we needed to move faster. We heard them and launched a social justice platform because of what Colin was protesting about. The players have always been an essential piece of this effort and this campaign. It would be awesome to engage Colin on some of the work we are doing. He’s doing real impactful work. Getting him in some way would be amazing for us. There’s a lot of work to do to get to that point. We’re certainly open and willing to do that.”