Mario Cantone: Cynthia Nixon Would Be a 'Magnificent Governor' 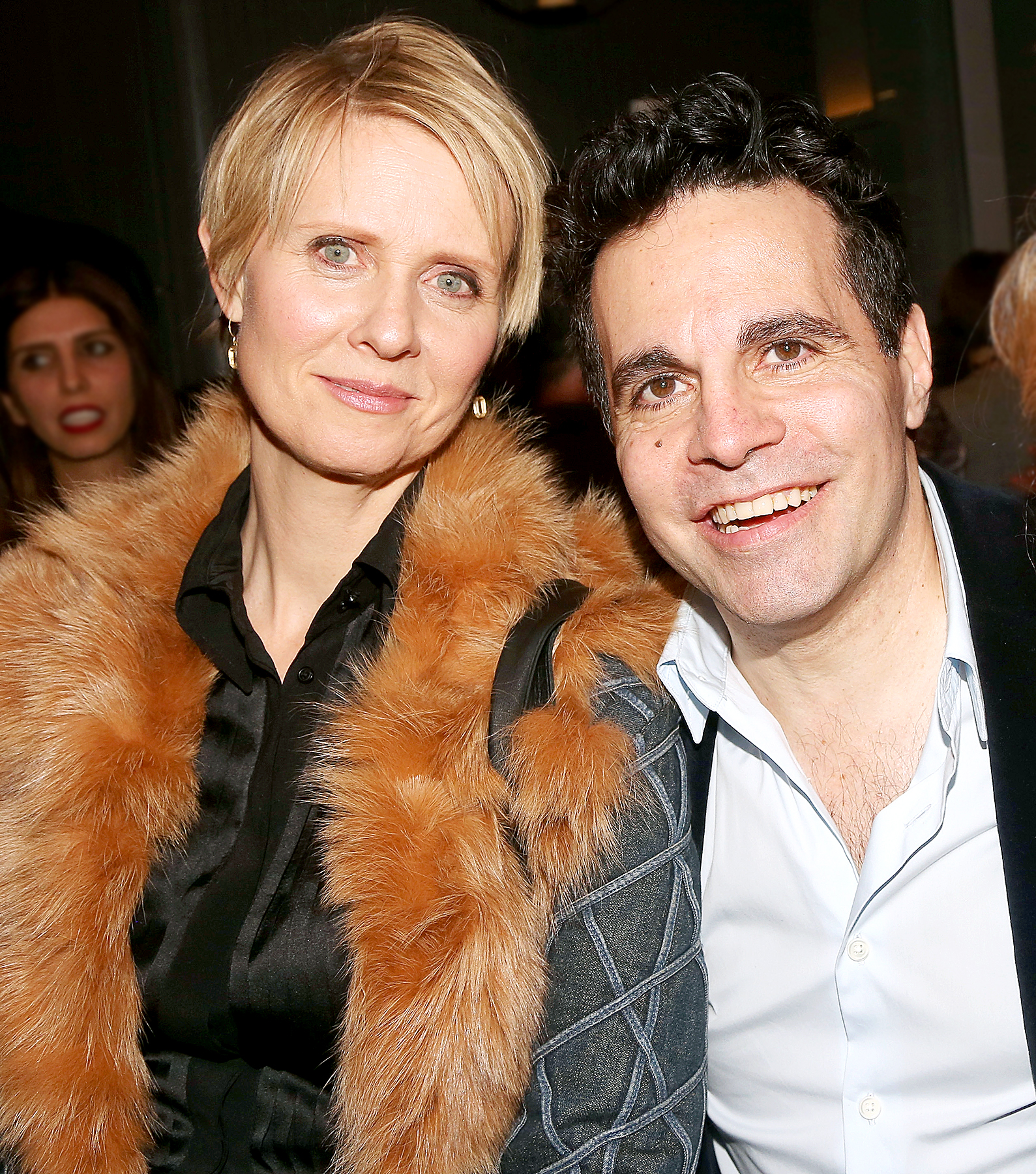 Count him in! Mario Cantone tells Us Weekly exclusively he supports his Sex and the City costar Cynthia Nixon’s bid for New York governor.

“I love Cynthia. I think she’d be a magnificent governor, but I also think that, you know, it’s intense, it’s amazing,” the comedian, 58, told Us at the opening of Sergimmo Salumeria on Thursday, May 3. “She directed me in a play, and it was an amazing play and an amazing experience, so I don’t just know her from Sex and the City. I think she’s quite amazing.”

Cantone — who played Anthony Marentino in the HBO series and subsequent films — doesn’t know if he’ll be campaigning for Nixon, though. “I don’t go on the road for myself, actually,” he joked.

The Broadway veteran is not the first Sex and the City alum to support 52-year-old Nixon’s run. Sarah Jessica Parker endorsed her costar on March 29. “My sister on and off screen, you have my love, support and vote,” the Divorce star, 53, captioned an Instagram post.

Kristin Davis was among the first from HBO’s hit comedy to support her costar. “I am so proud of @CynthiaNixon,” tweeted the actress, who played Charlotte York, on March 19. “No one cares more than she does about EVERY person getting a fair change and a good education. I know she would be an excellent governor.”

Kim Cattrall, who played Samantha Jones, shared a message of encouragement on March 22. “I support & respect any former colleague’s right to make their own career choices,” she tweeted. The actress has been in a feud with Parker over the third Sex and the City movie since late 2017, although Parker denies there is a catfight.

Nixon, who portrayed lawyer Miranda Hobbes, announced her bid for governor of New York on March 19. She is running against Governor Andrew Cuomo, who has been in office since 2011.