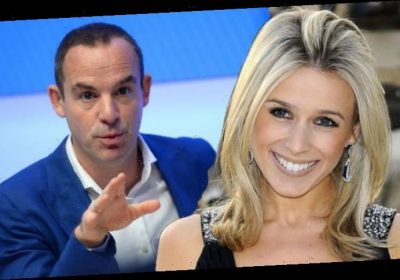 Lara Lewington, 41, the wife of the Money Saving Expert founder Martin Lewis, 48, has hit back at her husband on Twitter – after he shared with his 1.1million Twitter followers that his wife’s snoring is “horrendous”. The tech journalist and money guru have been married for 11 years.

It comes after weather presenter, Lara, tweeted earlier today to let her fans know what to expect from her BBC segment.

She wrote: “Smart pillows, smart dog flaps, smart blenders, and trying to avoid messy wires: my round up of the latest home tech, tomorrow on @BBCMorningLive, 9.15am, @BBCOne”.

Lara accompanied the Tweet with two snaps of her wearing an off-the-shoulder red top, while putting the latest gadgets to the test.

One picture showed her with a green smoothie that had, presumably, just been made by a smart blender. 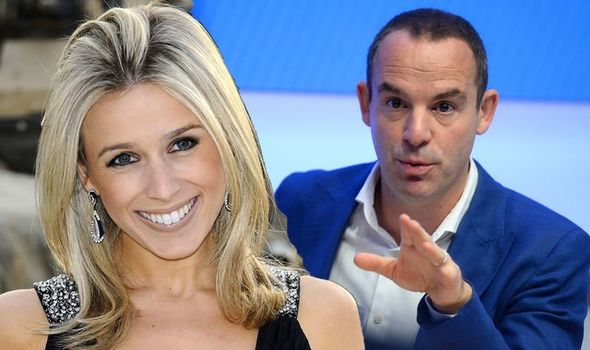 In the other, Lara relaxed on what looked like a smart pillow.

But the TV presenter had left her microphone clipped to her top, which her eagle-eyed husband, Martin, took full advantage of.

Her beau was quick to retweet his wife’s pictures, along with a caption that gave viewers a glimpse into their lives inside the bedroom.

He wrote: “I would like to officially confirm that Lara does not usually sleep with a microphone on – the snoring recording would be horrendous!” 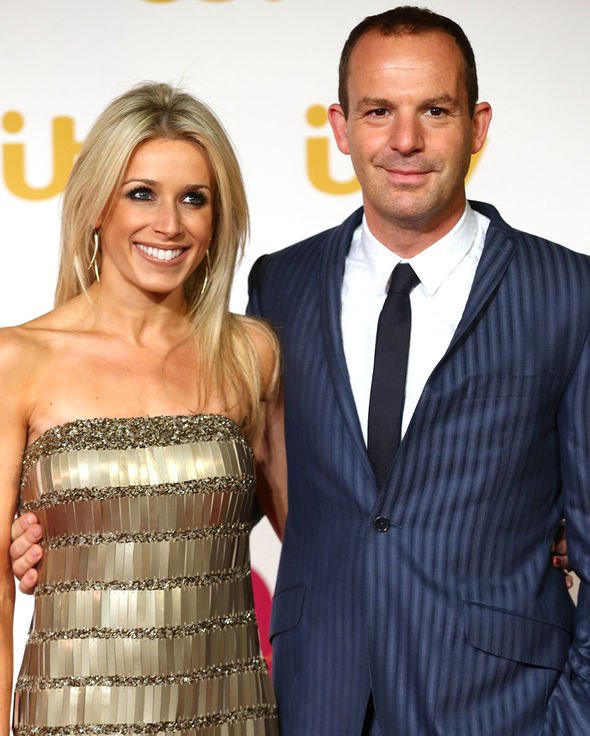 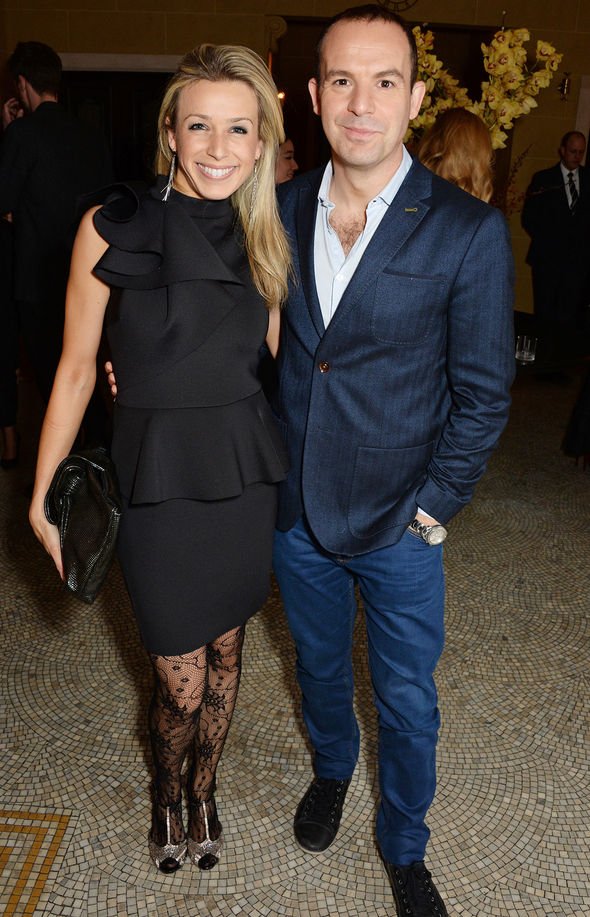 But his wife was quick to hit back and said: “I DON’T SNORE!!! Maybe I should sleep in a microphone tonight to prove it.”

The conversation didn’t end there though, as Martin quipped back: “I love you very much.

“But I have a reputation for honesty to protect. So I can’t back you up here. xx”

She said: “Purely for work, nothing to do with this HUGE ARGUMENT, I’m testing https://snorelab.com for @BBCClick. (I know, tricky to know if it works if I can’t agree on whether I snore or not… but I don’t, so it’s fine)”.

Fans of the couple enjoyed their light-hearted back and forth exchange, with one warning the money expert about his faux pas.

“Hope the bed in the spare room is made up Martin, you could be needing it for a while.”

Another added: “Playing with fire there Martin”, to which he replied, “Likely to get burnt too.”

Martin and Lara married in 2009 and had their first child, Sapphire, three years later.

Last September Lara spoke about the traumatic experience of being mugged in the street by a motorcyclist who snatched her smartphone from her hand.

She said: “Last night whilst out walking, a motorcycle swerved at speed, and the pillion rider grabbed my phone out of my hand.

“As I felt someone behind me, for a split second I’d thought it was an accident happening and hoped the person was okay, then by the time I could turn around my phone was gone – with terrifying pace and accuracy.

“So focused on mask and hand sanitising these days, I guess I’d forgotten to be so vigilant about this.

“Obviously I was immediately grateful not to be hurt, and that my daughter wasn’t there to witness it – just a bit gutted I’d lost so many photos after a series of inexplicable backup fails.”

Incredibly, Lara was reunited with her phone after a cyclist found it and handed it to police when it was dumped by thieves.