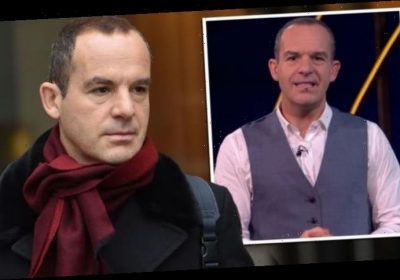 Martin Lewis was awarded an OBE (Officer of the Order of the British Empire) back in 2014. He received the accolade for his services to consumer rights and to charitable services through his Money Saving Expert Charity Fund. 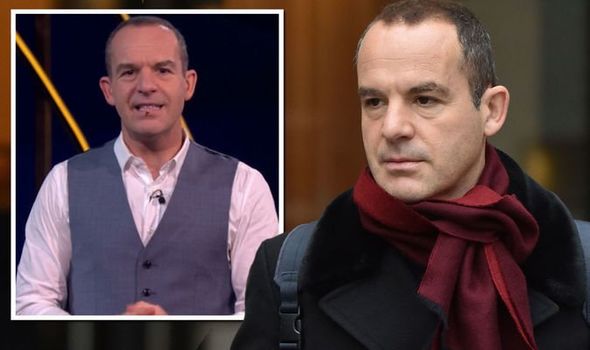 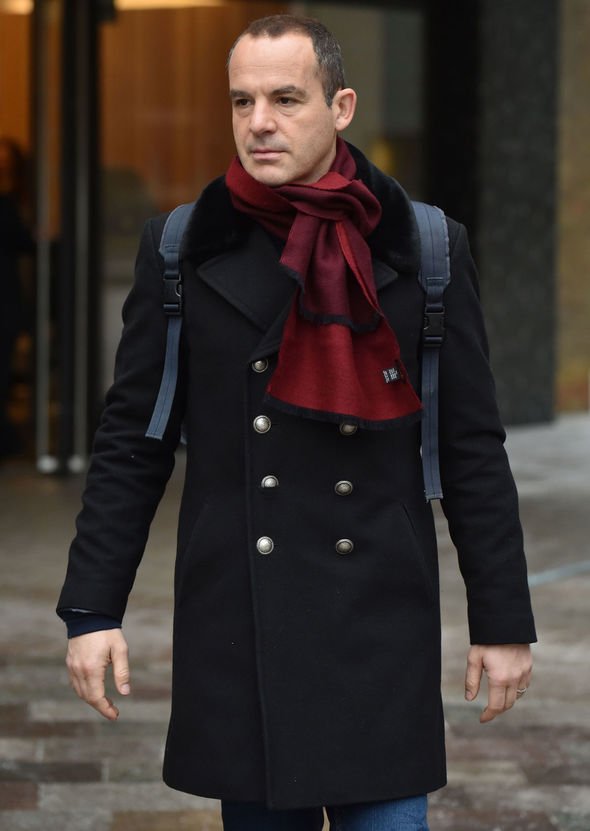 And now, the financial journalist has spoken about his chances of receiving a knighthood.

The 48-year-old claimed “it’s not going to happen,” when a fan reached out to him on Twitter.

Martin admitted that he was flattered by the support but dismissed any suggestion of becoming a Sir. 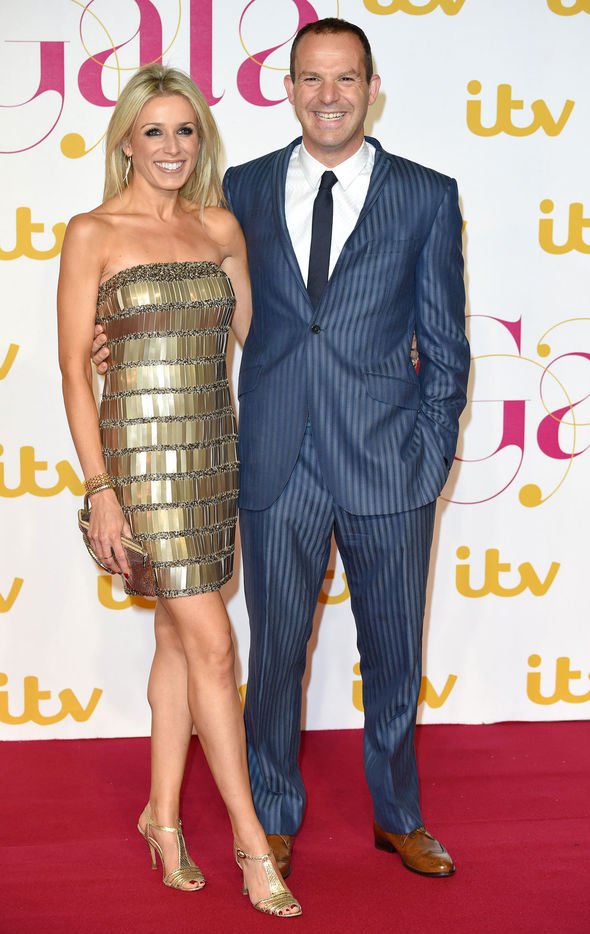 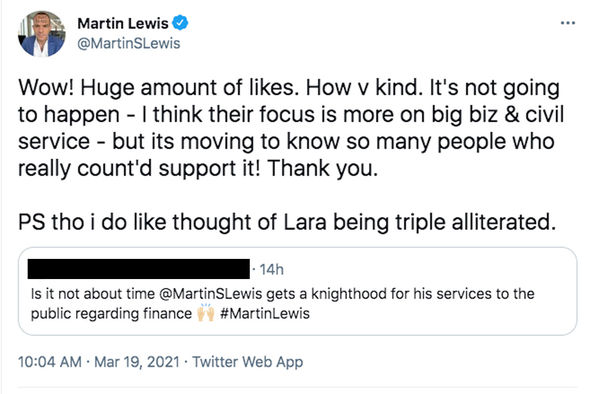 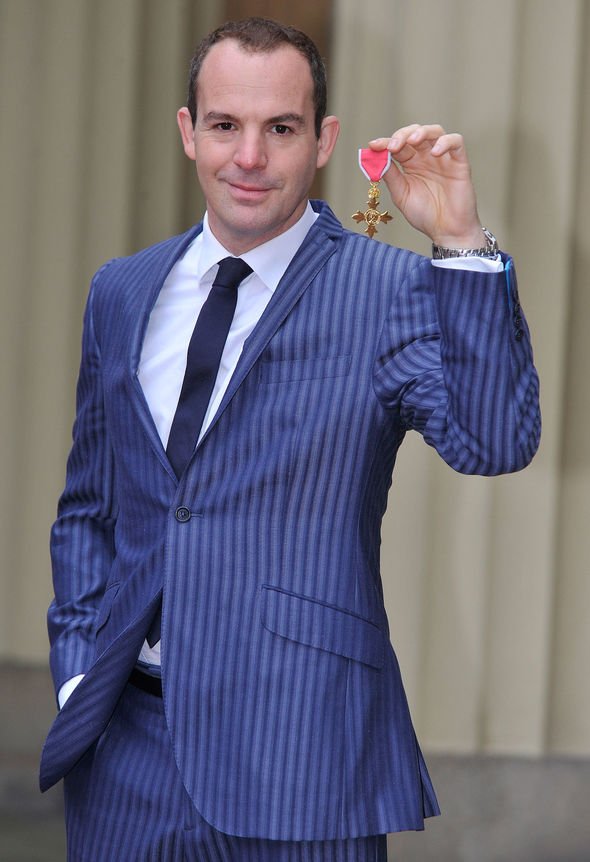 “Is it not about time @MartinSLewis gets a knighthood for his services to the public regarding finance #MartinLewis,” one fan wrote on the micro-blogging site yesterday.

However he quickly shut down the suggestion.

“It’s not going to happen – I think their focus is more on big biz & civil service – but its moving to know so many people who really count’d support it! Thank you.

“PS tho I do like thought of Lara being triple alliterated,”(sic) Martin went on to tell his 1.1. million followers.

The 41-year-old BBC star would become Lady Lara Lewington if her husband was to become a Sir.

“Adore an alliteration,” one person wrote in the comments section of the post.

“Martin you deserve that and more for how you have worked tirelessly to help people throughout,” a third social media user wrote.

Sharing a similar sentiment another added: “You have helped so many people over so many years and thank you for you advice especially during this pandemic.”

A fifth person remarked: “Long overdue,” while another added: “You are an absolute legend.”

Earlier today, Martin revealed the ratings for the finale of his programme The Money Show Live, which aired last night.

He was delighted to reveal that 2.8 million people had tuned in for the last episode of the series.

“Didn’t quite win slot, pipped by the MasterChef juggernaut (3m), but great & nearly 2x what show in our slot did yr before. Fingers crossed enough to get recommission. Ta to all viewers,”(sic) he signed off.