Martin Roberts has been presenting as part of the popular daytime property show, Homes Under the Hammer since 2003. Having now presented on the show for 17 years he has become a well-known face of daytime television. But what is known of his marriage away from the screen?

The Homes Under the Hammer presenter and wife Kirsty have been married since 2010.

Martin has previously spoken of how he and wife Kirsty first met at the top of Mount Kilimanjaro.

In an interview in 2017, he explained how when he got to the summit, he collapsed with altitude sickness. 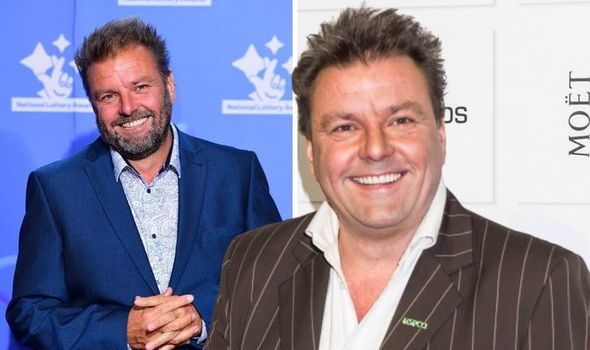 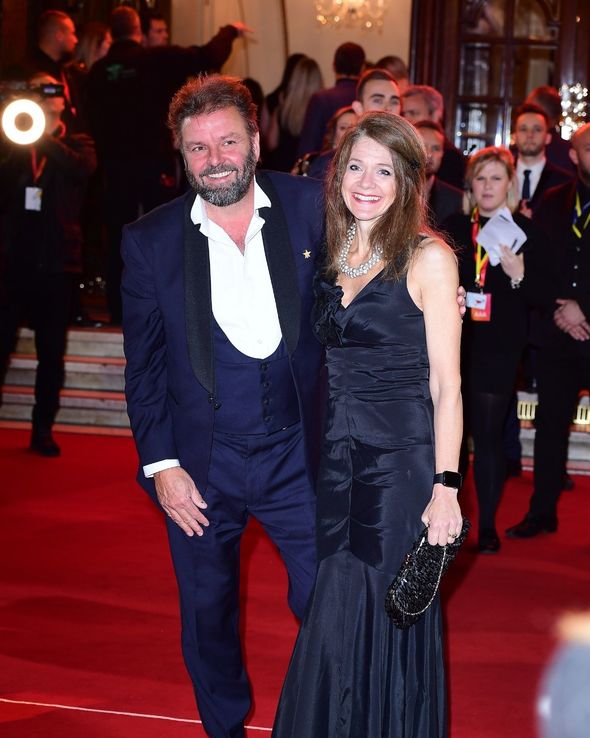 However, his now-wife Kirsty came to his rescue as she too was climbing the mountain.

He said: “I’d never met my wife Kirsty before, but she was on the climb too raising money.

“Her granny had made her a fruit cake to take and she kept one piece for the summit.

“At the top I collapsed with altitude sickness, and out of the mist came Kirsty bearing this final piece of cake for me. I have to admit – it was love at first bite!” 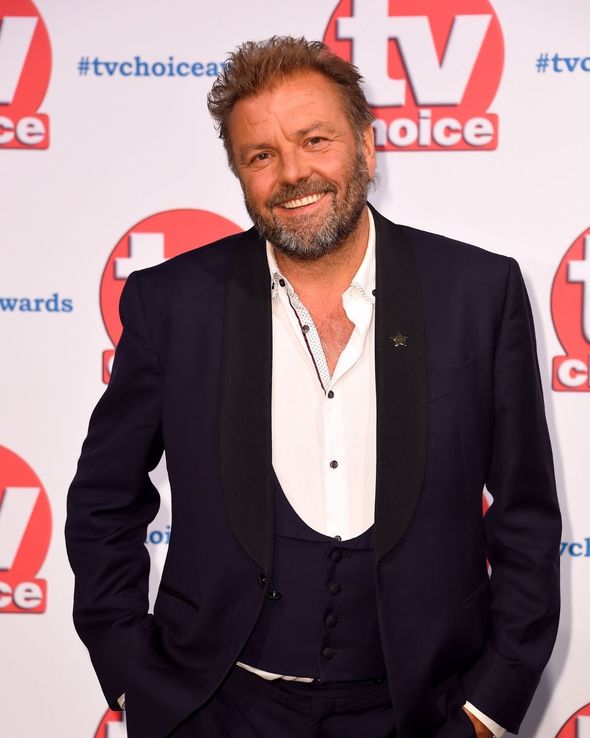 Since tying the knot, Martin and Kirsty have gone on to have son Scott and daughter Megan.

He has since spoken of how in lockdown he spent more time with his children, saying: “Well, the interesting thing is, we’re all in it together aren’t we? It is a uniting thing, we’re all going through this.

“Like many people, I’m in lockdown at home with the kids, the three dogs and the guinea pigs.”

Although Martin tends to keep his family life with Kirsty and his children away from his career within the spotlight.

Martin has presented as part of Homes Under the Hammer since 2003 when the series first aired.

He appeared alongside fellow presenter Lucy Alexander on the series until 2016 when Lucy chose to later leave the series.

Having presented the series alongside each other for 13 years, Martin often referred to Lucy as his on-screen wife. 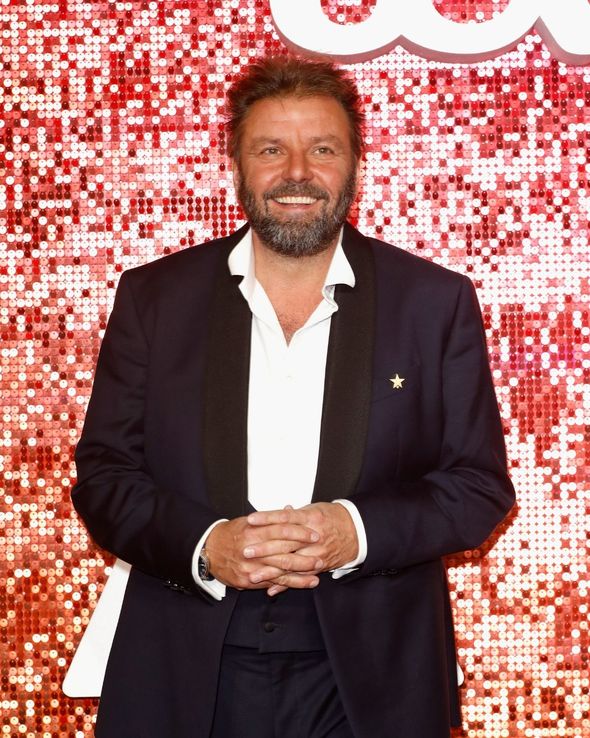 Back in March, he shared a sweet snap with Lucy to his Instagram as they caught up.

He captioned the post: “Lovely to meet up with my screen wife @lucyalexandertv talking all things Homes and exciting possibilities.”

Homes Under the Hammer will air today on BBC One from 10am.